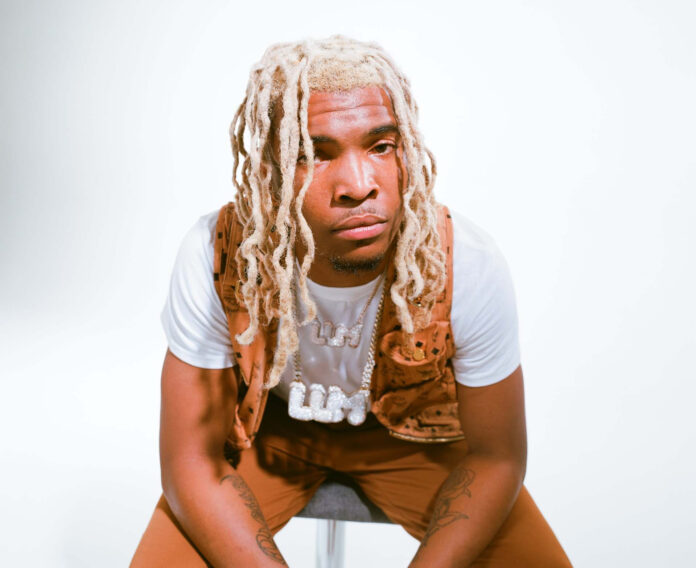 Born in Atlanta, Georgia, Lil Keed is the latest rising rap phenom to emerge from the city. To help separate from the pack, he has honed in on his own distinct flow and catchy melodies to help carve out his own lane.

Signed to Young Thug’s Young Stoner Life Records via 300 Entertainment, Lil Keed broke onto the scene with his hit single “Nameless” in 2018, which has since been certified Gold by the RIAA and accumulated over 28 million views on Youtube.

“Nameless” was featured on his Keed Talk to ‘Em mixtape, which was the home to collaboration with Brandy, 21 Savage, Trippie Red, and more — which laid the foundation for the release of his debut album, Long Live Mexico. The album spawned viral singles such as “HBS” and “Snake,” which took over Tik Tok and inspired their own individual dance crazes, cementing Lil Keed as a hitmaker.

Today, Lil Keed released a new music video for his song, “Here,” which is taken from his latest album, Trapped On Cleveland 3, which was released this past Friday, August 7th.

Check out the new video below.