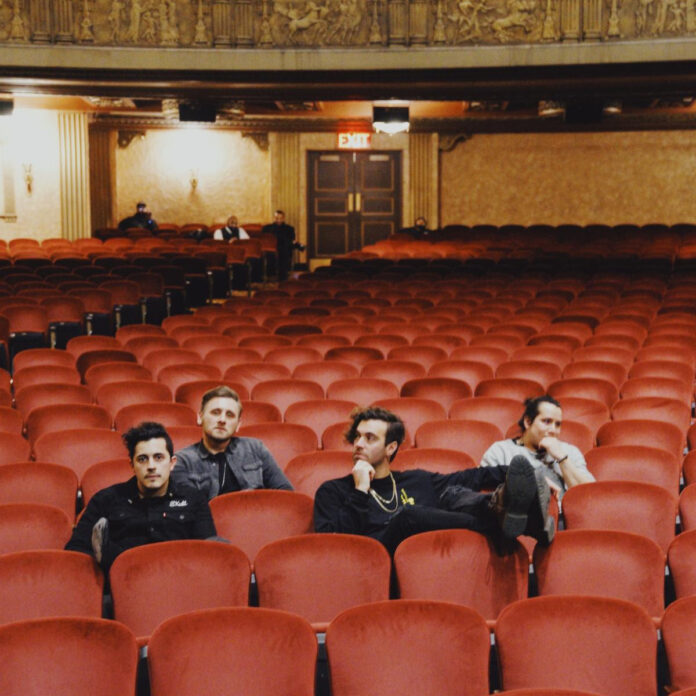 Alternative-rock band American Authors have announced that they will be releasing a new EP, Counting Down, on September 18th via Island Records. The EP will contain their previously released singles “Microphone” and “Best I Can,” and will be their first since 2019’s Seasons.

Today, the band have launched pre-order packages for Counting Down, which can be found here.

On the new EP, American Authors vocalist/guitarist Zac Barnett shares: ““The Counting Down EP started as a batch of songs written for fun following the release of ‘Seasons.’ We spent 4 days in Nashville before a show & knocked out the songs you hear here.”

Soon after the release of Seasons in February 2019, American Authors were hit with a surge of inspiration. Rather than resting on their laurels and focusing on the new album cycle, the band rented out an Airbnb in Nashville for a few days and the result is Counting Down.

“At the time,” he explains, “we weren’t thinking about this as a collection of songs, because it fell so close after releasing the album. We were just writing to write, and that’s what was really fun about these songs, but coming right after an album, there were no limits on what this was. We were just writing from the heart.”

In fact, what would eventually wind up to be the EP, simply started as a singles project when the band elected to release “Microphone.” It was a song that they had been sitting on for a few years, and felt that it would make an amazing live song for their set, so they released it right before their tour, which started in January and ended in February.

But soon after finishing that song, they were connected with Norwegian EDM production duo Seeb, and the collaboration of “Best I Can” was set in motion. And as the ongoing COVID-19 pandemic continued to grow, American Authors realized it might be a while until they could all get together again.

“We live in three different places now,” says Barnett, “but we’re such a collaborative band that when we write music we write it all together. With everything going on, we didn’t know when the next time all four of us would be able to fly to a studio space and start cranking out new stuff. But we had these songs we really liked, and it seemed like a good time to do another EP and share these songs with the world – if we can give people a little bit more joy or happiness, a bit more light and hope at the end of this tunnel, why not do that right now?”

If you’re wondering what to expect from the new EP, expect it to be a pretty good taste of what’s to come in the future for the band.

“For me,” he explains, “this body of work is going to close a big chapter in American Authors. These songs are helping to move the band to the next step, and move forward into something new, because you always want to be progressing forward. We spent a long time working on our third album and we took it upon ourselves to try something a little different. On a lot of the songs we opened up and we were more vulnerable and we started really just pouring our hearts out into the music – and I learned a lot form that experience. I learned what I loved about that album. But how do you look at all of that, look at what the times are now, and move forward? There’s so much craziness right now – not just with COVID but with fighting for racial justice, especially in this country – that this is the time now where we need to come together and work hard to progress forward. I hope these songs can inspire people to feel a little better and want to work a little harder.” 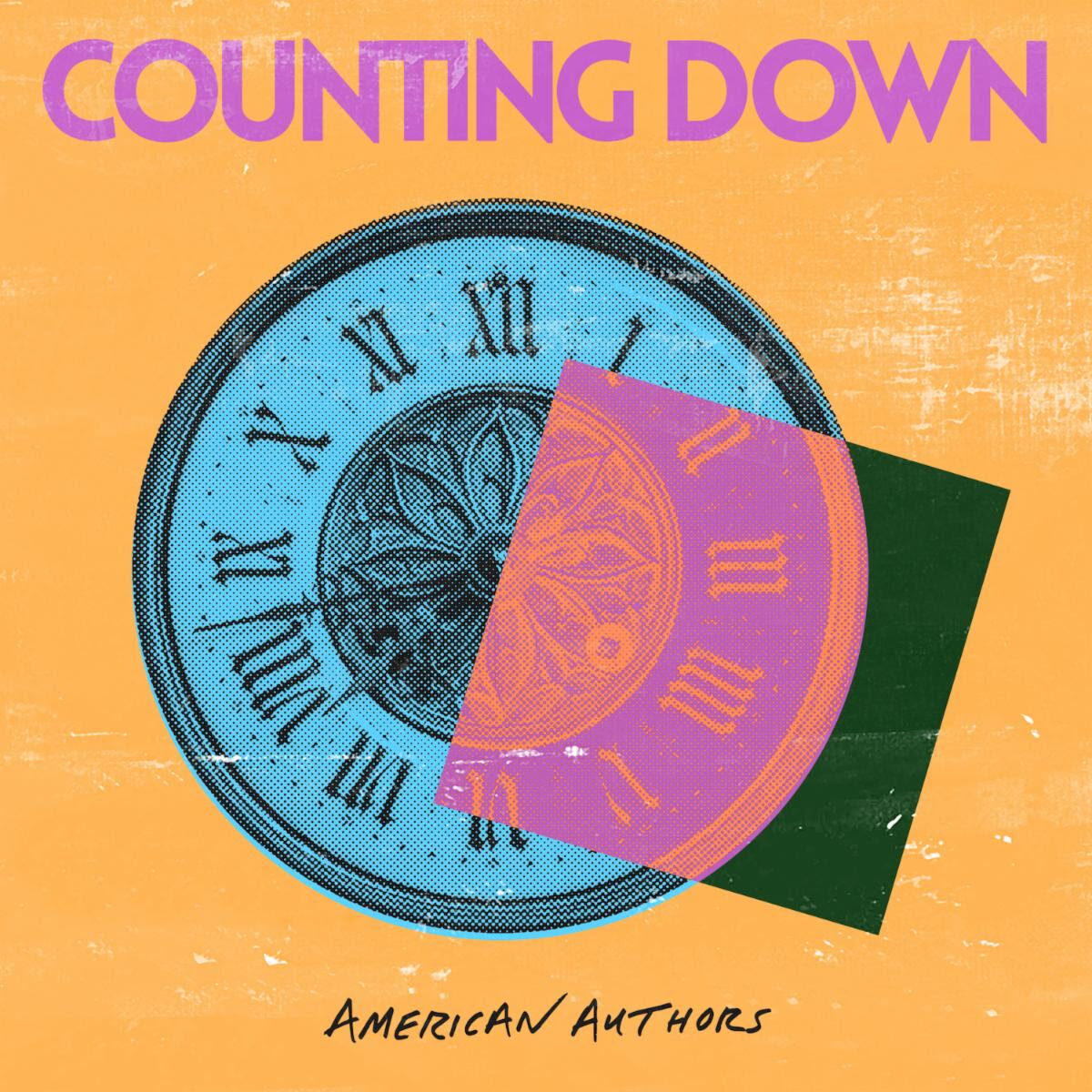