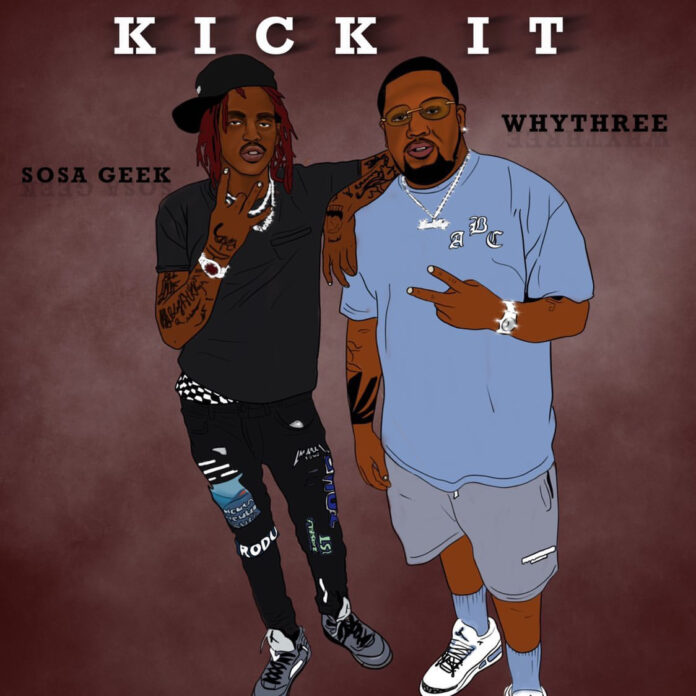 WhyThree, the latest viral sensation of the current NYC Drill wave, prepares for his widespread debut in the forthcoming project, currently untitled, with the release of his single called “Kick It.” On his own imprint, “Kick It” is a feel-good party track, enriched with the signature rowdy rebellious aesthetics currently cultivating the iconic East Coast Hip Hop scene.

Sosa Geek provides the song with authenticity, as two of the region’s most recognizable new faces, pop off on the track with energetic trade-offs. Why and Sosa’s chemistry is electric, natural and motivating. For newfound fans, “Kick It” is the perfect jump-on point for the new Drill wave set to become 2020’s most influential genre worldwide. For more on WhyThree and Sosa Geek, follow the rising stars on Instagram. 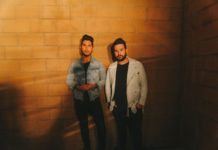 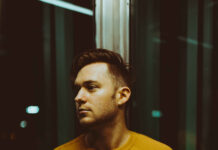 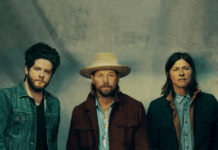