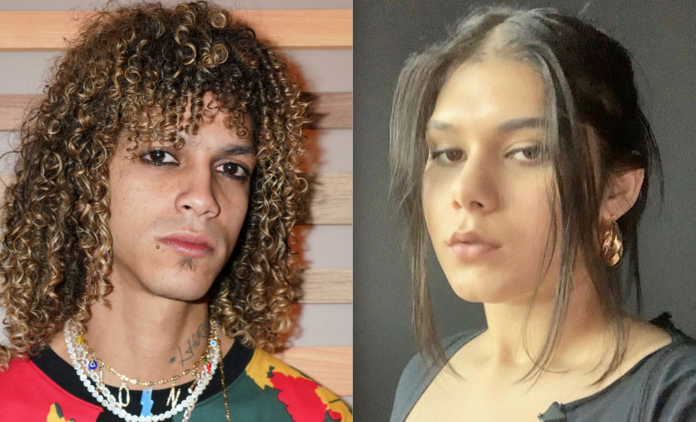 After making a statement with a string of hits in “I’m Pissed” and “Suicide Down,” fast-rising 18-year-old sensation, Lourdiz, keeps the momentum coming with her experimental new visual for new single, “Ground Control.”

The SLEEPxTITE-directed video pulls from Lourdiz’s family’s heritage and bilingual upbringing, the genre-bending Mexican-American showcases her signature style of experimental Hip-Hop. Jon Z, a new bilingual star known for his breakout performance on YG’s “Go Loko,” adds star power to the track with a magnetic verse.

On making “Ground Control,” Lourdiz says, “When I wrote the song I wanted to find a way to blend elements from the music I grew up listening to with the artists I love today. My family’s Mexican culture is a big part of my identity, it’s who I am and where I came from, so it’s all about blending my past and my future. I’m very grateful for the experience of writing this record with Jon Z. It was a very grounding process and bringing in his vibe was the key.”

Lourdiz’s new single builds up anticipation for her forthcoming new project, slated for late-2020. And with Jon Z, the new project will feature Lil Gotit and many more. For daily updates on everything Lourdiz, follow the rising star on social media.