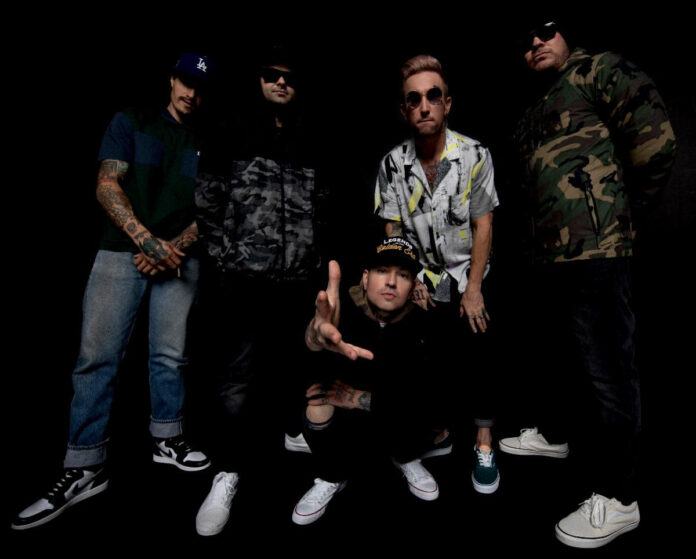 “Icon” shows that Hollywood Undead, 15 years into their career, still push their sound forward — blending heavy riffs, huge hooks, and dubstep tinged industrial into their sound. Featuring their impassioned lyrical dexterity, “Icon” is a hard-hitting single that fans of the band are sure to love.

“Idol” is the first track to be released from Hollywood Undead’s upcoming Vol. 2 of New Empire, whcih was produced by Matt Good (Asking Alexandria, Sleeping With Sirens). with New Empire Vol. 1 being released earlier this year.