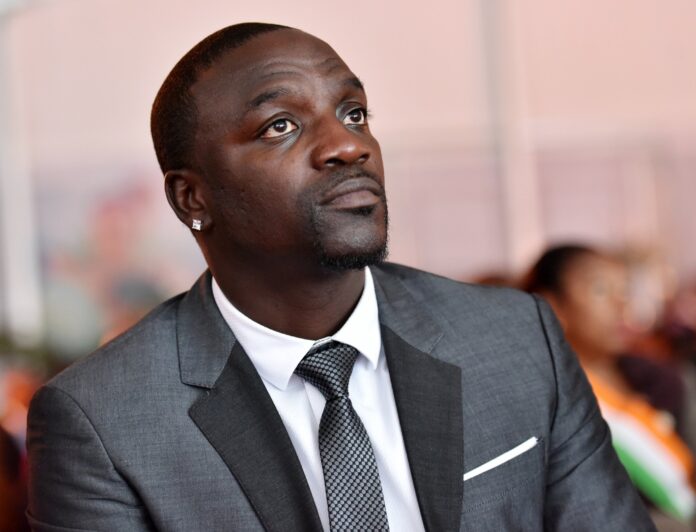 Akon needs no introduction these days. With 35 million albums sold worldwide and numerous Grammy Award-nominations, Akon has been firmly established as one of the biggest pop artist since the early 2000’s.

His extensive touring and collaborations with David Guetta and Daddy Yankee to Aventura has given him credibility across musical genres and around the world setting him up to execute his vision, providing him with an infrastructure to release music from every region of the world.

Akon has created a worldwide platform that not only recognizes US mainstream acts but also talent that hails out of Latin America and the Caribbean as well as his own diasporic roots across Africa. This global music takeover has been highly important to Akon, and is his stamp on the world with one clear message: we are all connected through the universal language of music.

Today, though, Akon has released a timely new mixtape, Ain’t No Peace, via his own label, Konvict Culture, powered by Vydia. The mixtape was of course inspired by recent events, and he felt compelled to share his message with the world, the best way he knew how: music.

“I felt it was super important to weigh in on the crisis at hand, but not through press interviews or social media, but in the way people know me best and that’s through music,” Akon explains via press release.

His message rings true throughout each track: “Ain’t no peace out in these streets/refuse to be defeated by enemies/refuse to be mistreated by these police,” he cries out on the title track. The star-studded mixtape, with features Rick Ross and production by Metro Boomin (“Get Out”), will be followed by several music videos to support the project and a new album slated to drop later this year.

Ain’t No Peace can be found across all streaming platforms here. 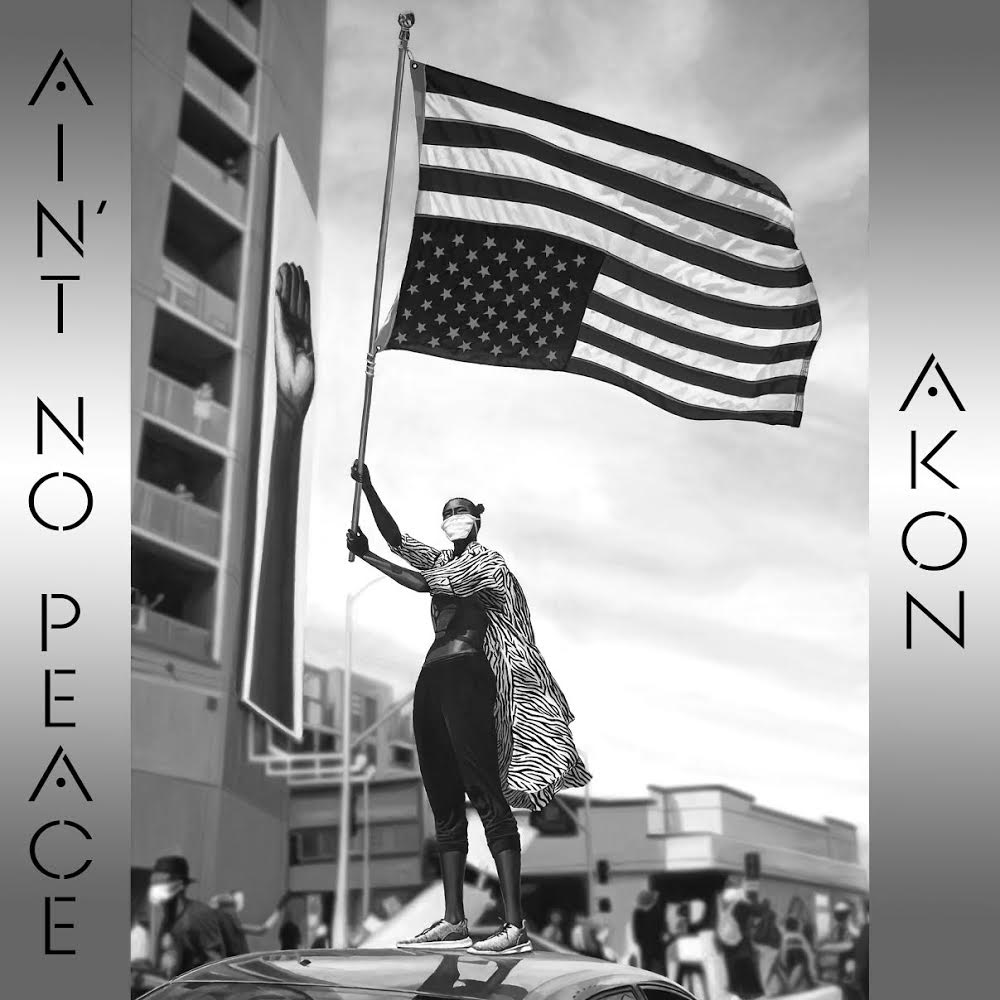