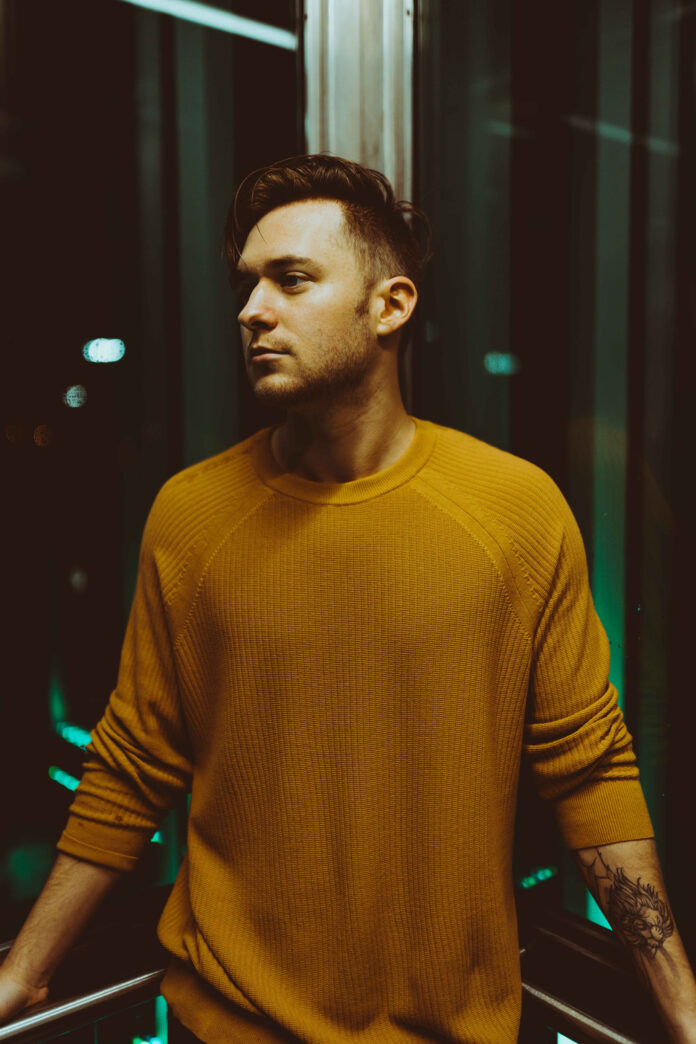 Ben Schuller is a multi-talented new recording artist quickly ascending to superstar status with the release of his new song, titled, “Cruising Altitude.”

“Cruising Altitude” is about the fragility of internet fame and how easy it is to ride highs only to come crashing down in a split second, especially in the entertainment industry. The lyrics progressively poke holes in what seems to be the perfect picture. As people become more and more successful, it becomes easier and easier to gloss over real problems in order to maintain that feeling of success.

In the video, Schuller is flying to an ideal destination, seating in the accomplished first-class. Schuller appreciates the moment as he sings, “We’re first-class now, living the dream./Cruising on thirty-five thousand feet worth of follows and likes, how could we come down?
red lights? warning signs?/Well, just don’t wake me up.”