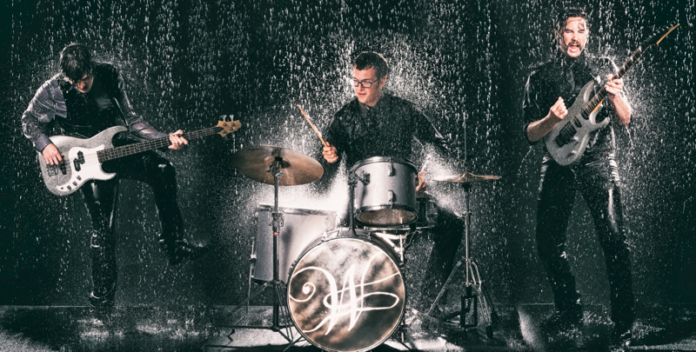 On October 14, Salt Lake City trio Westward will release a brand new, 10-track full-length album, titled The Empire Of Deception. To hold us over for the time being, the band has recently shared a new single from the effort that will surely raise anticipation for the forthcoming LP.

“The Last Stand” is a building rock epic that might bring to mind the likes of Muse, Queens of the Stone Age, and bands of their ilk. It’s driving and dramatic, laced with eerie melodies, hints of heaviness, and led by resistant political lyrics, which seem particularly appropriate at this time. You can listen to the track below via Bandcamp, where you can hear another single, titled “Force and Matter,” and also pre-order the entirety of the band’s new album.

To celebrate the arrival of The Empire Of Deception, Westward will host an album release party on October 14 at Fort Douglas Post Theater in SLC. For more details you can check out the event here. 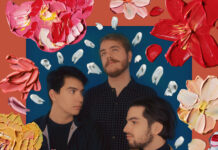