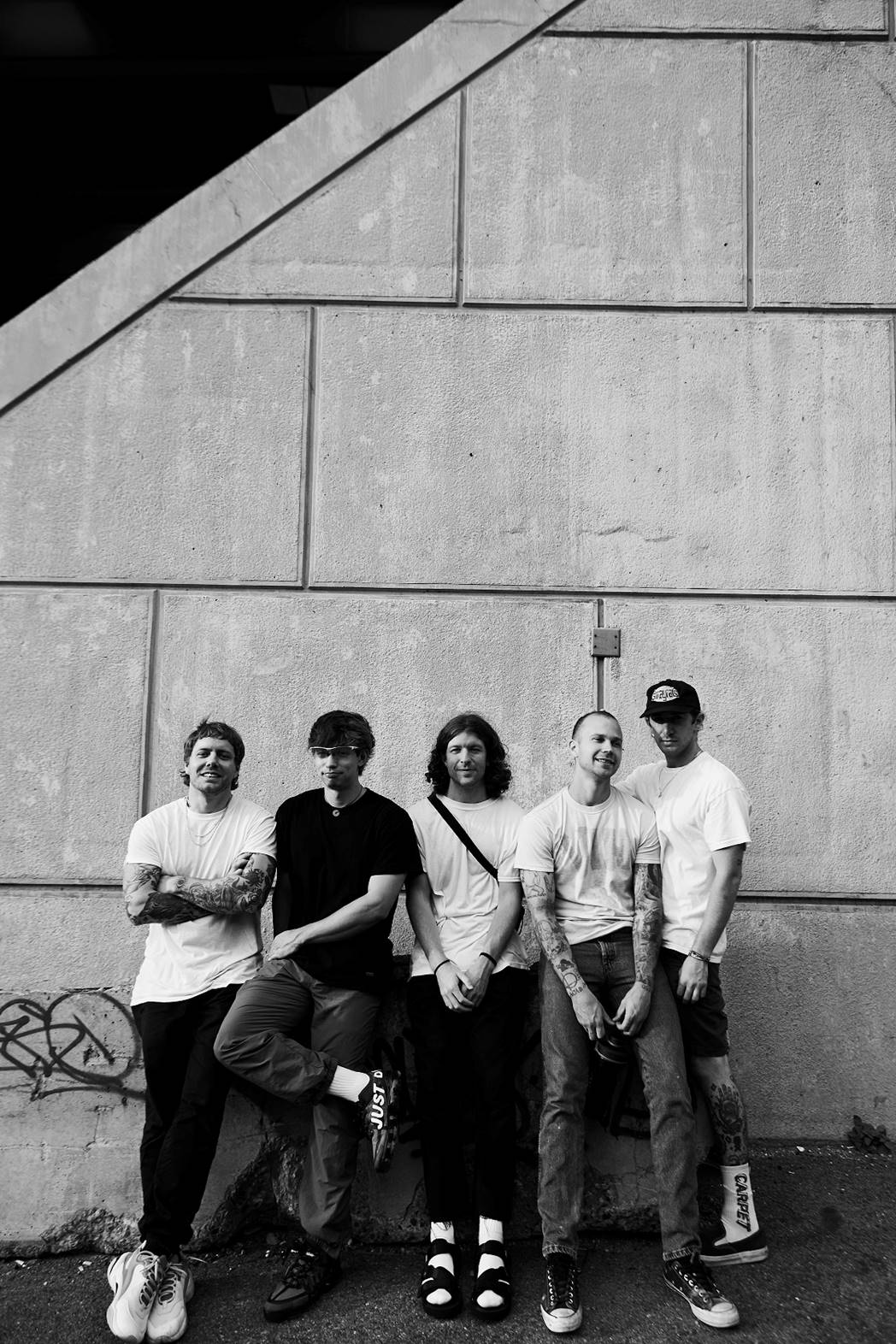 The three-track EP was produced by Rob Schnapf (Kurt Vile, Elliot Smith) and marks the first taste of new music from Angel Du$t since their critically-acclaimed 2019 album, Pretty Buff. Lil House continues to showcase the band’s growth, highlighted by “Never Ending Game,” which elevated their breezy, determined sound as they imbue their laid-back acoustics with sharpness.

“Never Ending Game” is also accompanied by a Mason Mercer directed official music video, which can be found below. Stream the entirety of Lil House from Angel Du$t via all streaming platforms here. 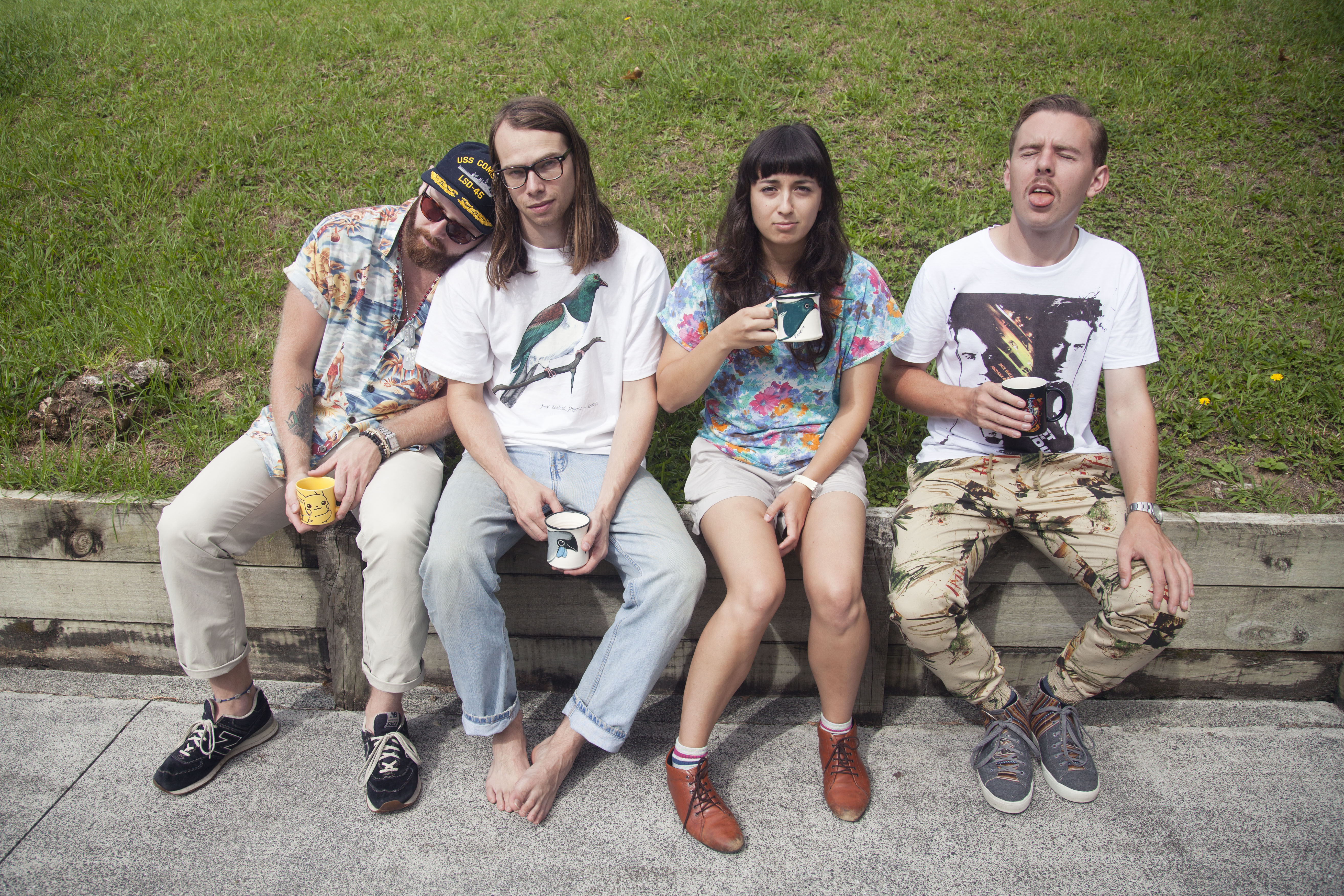 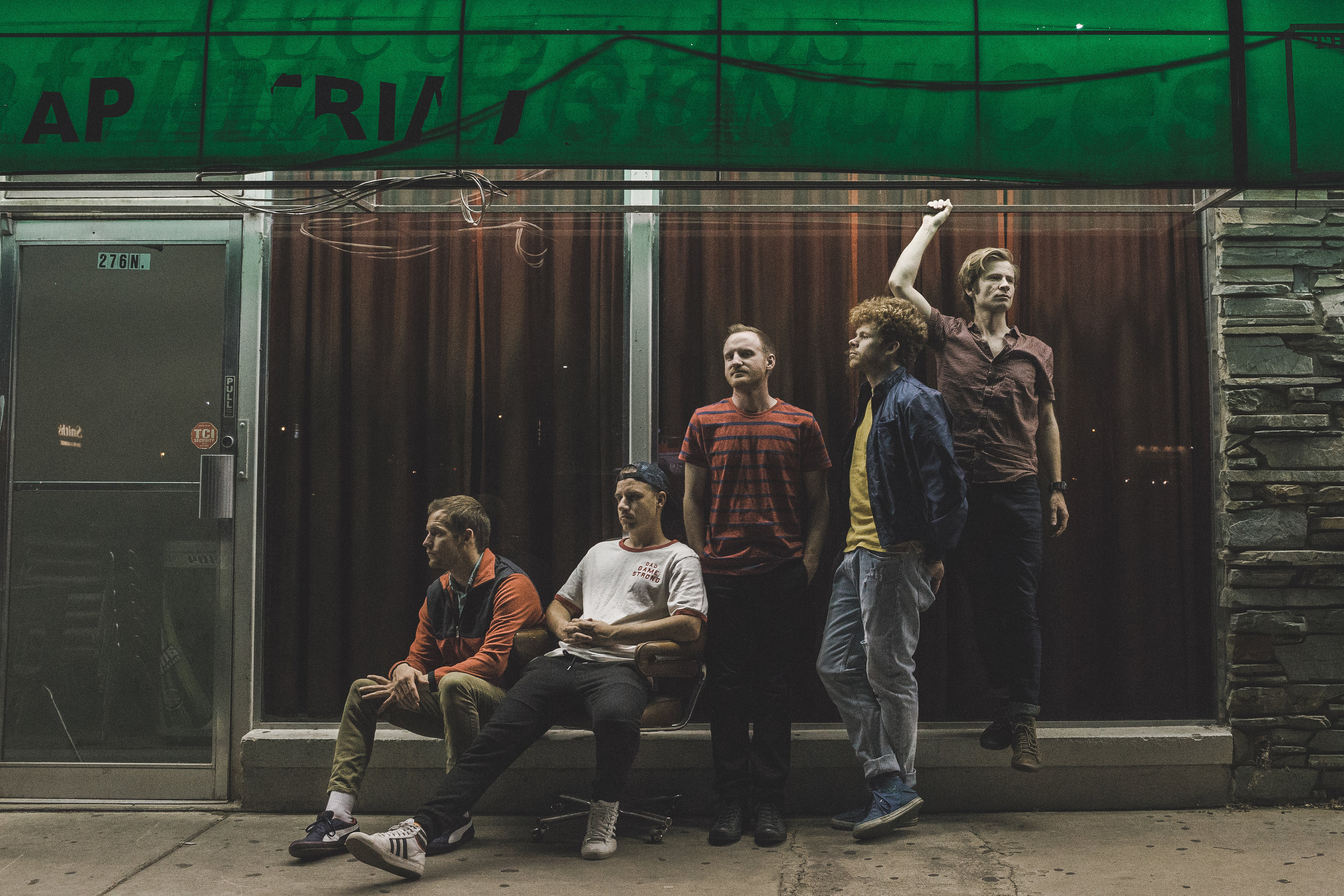 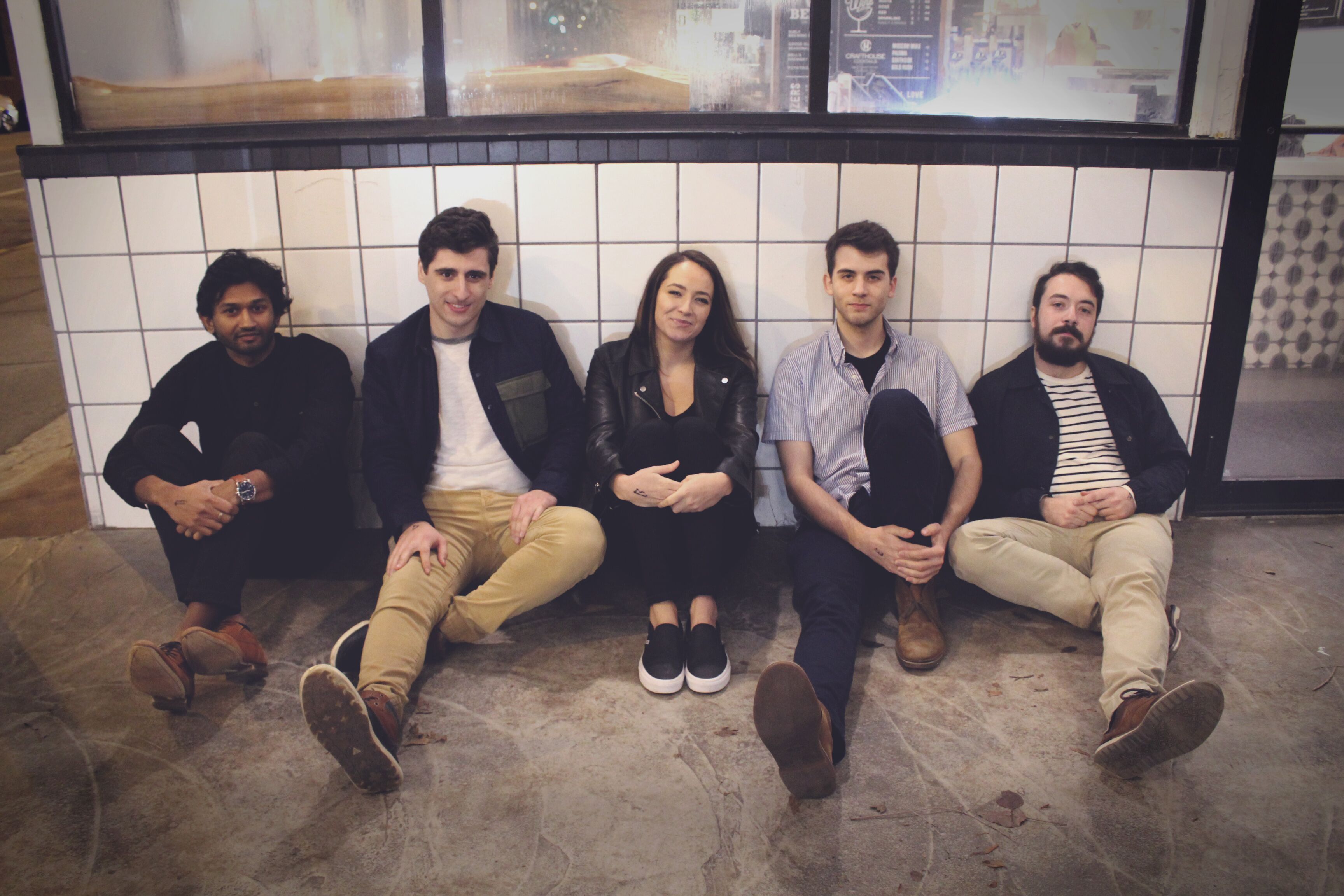