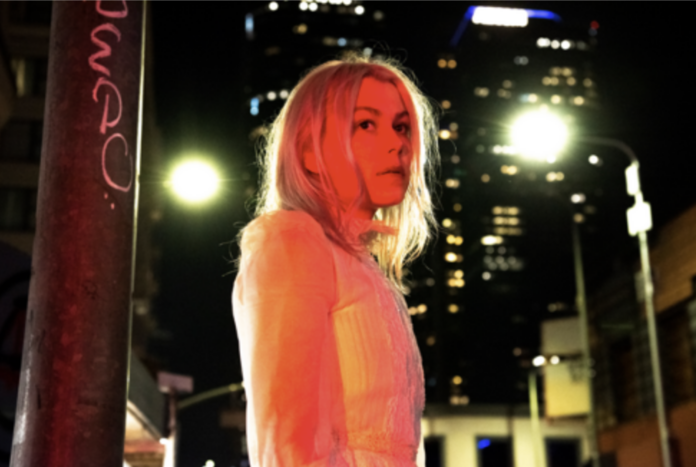 Phoebe Bridgers has just released a brand new single called “I See You,” which is off of her upcoming sophomore solo album, Punisher. The new album will be released on June 19th via Dead Oceans and can be pre-ordered here.

Originally entitled “ICU,” the song’s spelling has been changed to “I See You,” for its release on digital platforms. Bridgers explains the title change with: “*gestures at entire world*”.

On the new single, she explains, “It’s about my breakup with my drummer. We dated for a few years, made music every day, and were extremely codependent. We became like family to each other, so our breakup was extremely tough. But if this tells you anything about our relationship, we wrote this song together, just like everything else.”

Like most other artists, Phoebe Bridgers plans for touring have been shelved for the time being, which had included opening for The 1975 in arenas across the U.S. In the meantime, she has announced a handful of livestream performances, kicking off on May 26th with a performance from her kitchen and culminating in a performance from her bed on June 6th. You can find more details below.