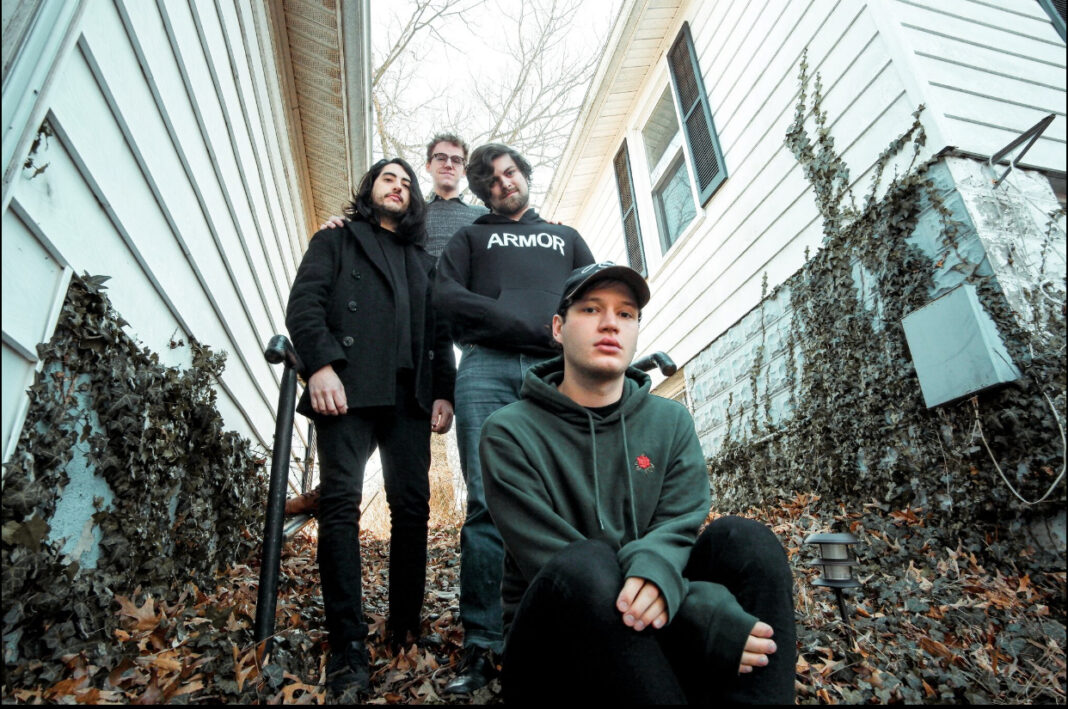 Never Loved is a rising band that you’ve likely heard of before, and you better get used to them being around. Hailing from South Florida, the alternative/rock group has become known for their enticing choruses and melodic guitar work, almost guaranteed to catch your ear upon first listen.

Back in 2018, Never Loved signed with Equal Vision Records and quickly continued to grow their fan base. Along with the signing came coverage from Billboard, and of course, they’ve been a favorite of ours here at Substream, as well.

Their debut self-titled EP was produced by multi-platinum producer Matt Squire, which can be purchased here, and have since followed up the release with two singles, “Where Do I Go From Here?” and “Down.”

Now, Never Loved is inviting fans to learn some of their songs. It’s a unique way to stay engaged with fans during the ongoing COVID-19 pandemic, and one that is certainly welcome. The band’s Camm Knopp has put together this special guitar tutorial for their single, “Gone,” which you can find below.

“When I wrote “Gone” I was in a situation where I had to decide if I was going to move on from someone or not. The song circles around the thought process of “is this really over or not” and making that difficult decision. I remember sitting down with my guitar the day I started writing “Gone” so vividly. The first thing I played were the chords in the chorus and the melody came instantly. Sometimes it happens that way.”