Advertisement
Home Featured Exclusive Take Five: The Raven Age share what they’ve been doing while self... 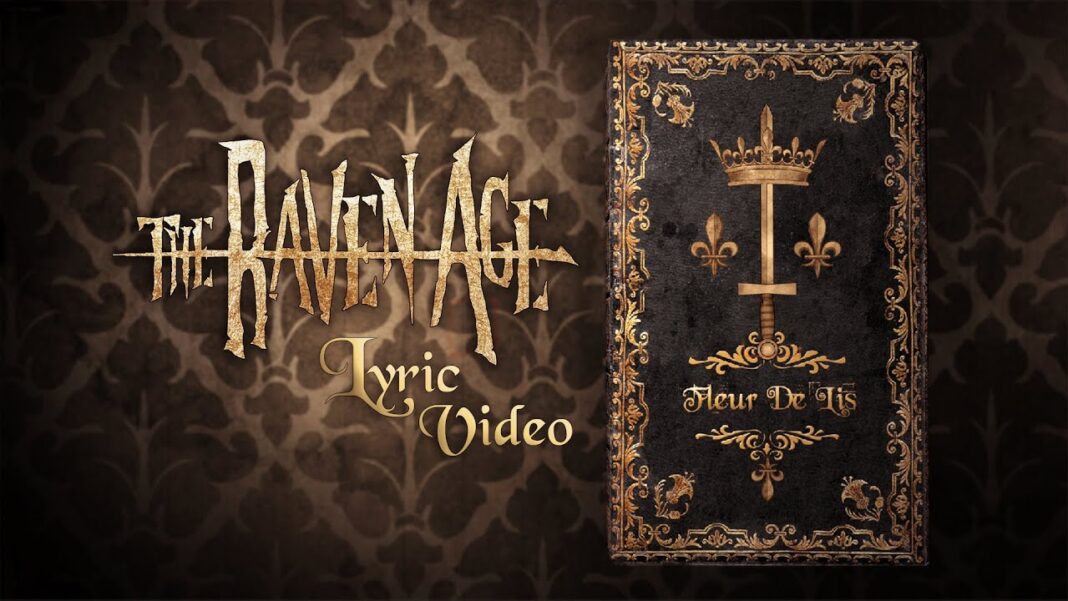 Our latest feature comes from the members of The Raven Age, who each shared one thing they’re doing while practicing social distancing during the COVID-19 pandemic.

Jai – One of the best ways I’ve found to pass the time other than practising is watching ‘The Sketch Show’. It’s an old comedy TV show with legends such as Tim Vine and Lee Mack cracking endless one liners that will make you laugh for hours on end! You can even go back and watch the old episodes and they’ll still leave you in bits on floor.  Most of it is on YouTube too so if you fancy a laugh go and check it out, you won’t be disappointed!
George – On top of playing loads of guitar I’ve been getting into the Studio Ghibli stuff. They really seem to create a certain vibe/feel with their animations and the music to compliment, it’s pretty inspirational. I re-watched Grave of the Fireflies and checked out Spirited Away which is probably the most well known. That one does a great job of taking your mind off of the real world which at the moment isn’t a bad thing to do.
Tony – To occupy my time I’ve pretty much become both a fitness freak and a gaming nerd. It doesn’t sound like they go together but it works a charm for me, I guess it helps workout the body and mind. Get yourselves on Call Of Duty Warzone, it really helps pass the time!
Matty – I’ve been mostly filling my time playing video games and watching all kinds of nonsense on YouTube. Seeing as most people are now working from home video games have acted as a great way for me to stay in touch with my friends. Being a band that tours quite often it feels strange to be sat still for so long, but it’s been a great opportunity to relax and catch up on all the little things, oh yea and laying in until 11 everyday!
MJ – I’ve been trying to stay busy with music and writing but I’ve recently gotten into a TV series on Netflix called Ozark which is highly addictive! Definitely a good one to pass the time!