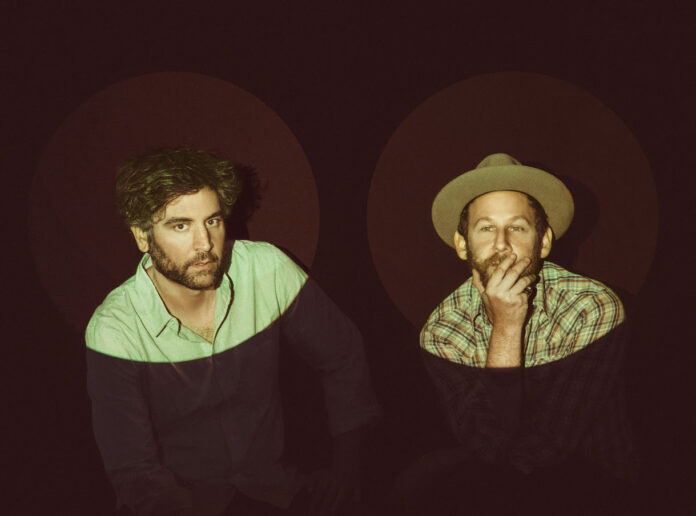 Radnor & Lee — the musical project of Josh Radnor (How I Met Your Mother, Happythankyoumoreplease, Liberal Arts, more) and Ben Lee (Noise Addict) — will be releasing their sophomore album, Golden State, on May 8th via Flower Moon Records.

Golden State was written and recorded by Radnor & Lee, and produced by Justin Stanley (Beck, Eric Clapton, Sheryl Crow). Today, the band have released the album’s first single, “Outside In,” which can be heard below. If you like the single and what you hear, head here to browse pre-order options.

This Sunday, February 23rd, Radnor & Lee will be performing at The Federal Bar in North Hollywood at 11am with Azure Ray as part of Gary Calamar’s Mimosa Series. Tickets for the show are available here. 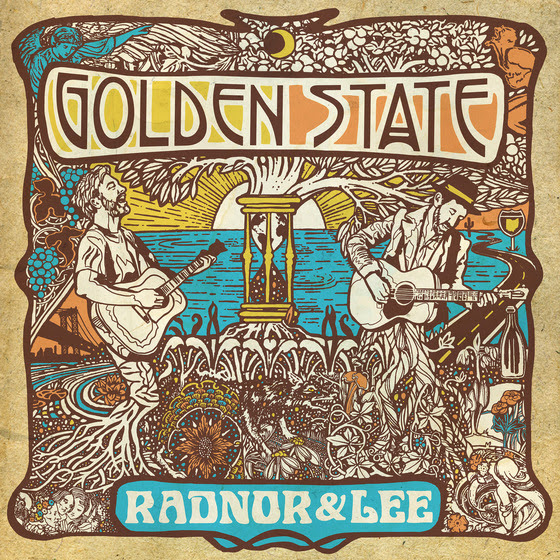