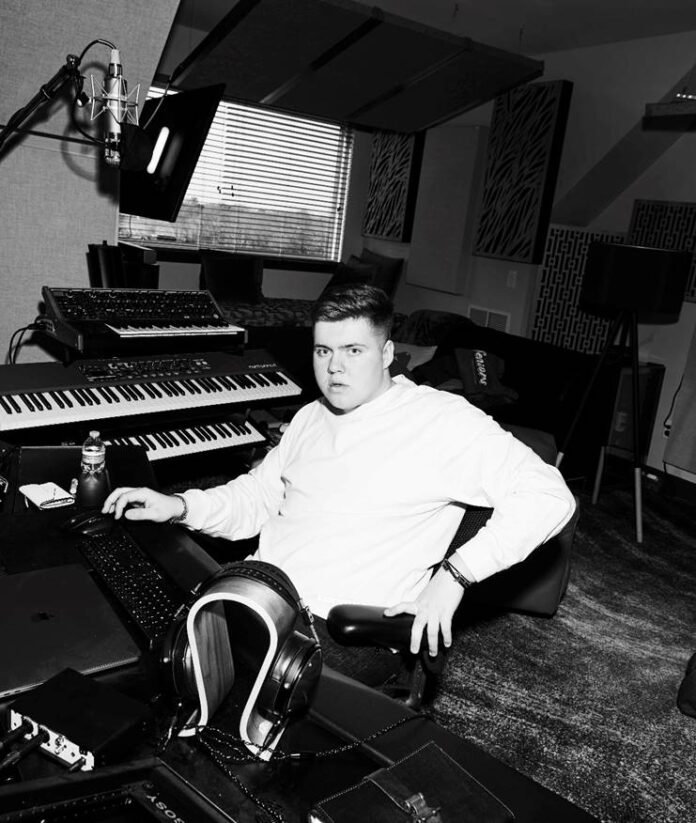 Growing up in Denton, Texas, Livingston was faced with a mix of bullying, anxiety, and relentless self-doubt. All throughout his childhood, he struggled with fitting in and was constantly working through how to carve out his own place in the world. Ultimately, he found what he was looking for when he poured all of those feelings into writing music.

“Music is the only way I’ve been able to effectively communicate what I’ve faced in life,” Livingston states. “I hope people in a similar place can relate to these songs. I’m a small-town kid who deals with the same everyday problems every other kid deals with. I want to talk about them though, so that’s what I’m doing.”

Drawing inspiration from a wide range of artists in music like Odessa, J Cole, Macklemore, Jon Bellion and composers like Hans Zimmer, Randy Newman, and John Powell, Livingston puts it all together to craft his own brand of “orchestral cinematic pop.” While being driven by honest storytelling, that final product blending irresistible melodies with sweeping orchestral compositions is what makes Livingston stand out amongst the crowd.

And it’s that type of standing out that helped Livingston achieve one of his biggest accomplishments so far: signing with Elektra Records. It’s an impressive feat for the 17-year old artist, who also has dropped his Elektra-debut, “Fairytale.” A song about flawed heroes told through the stories of Pixar protagonists, “Fairytale” can be found below.

“’Fairytale’ is about the moment where someone you look up to lets you down,” Livingston told Billboard. “Putting this idea in the form of Pixar superheroes felt like the right way for me to tell my story. Everyone knows these stories and their moral lessons, so drawing from them gave me a really easy starting point to express my warning about putting all of your faith in someone who is just as human as you are.”