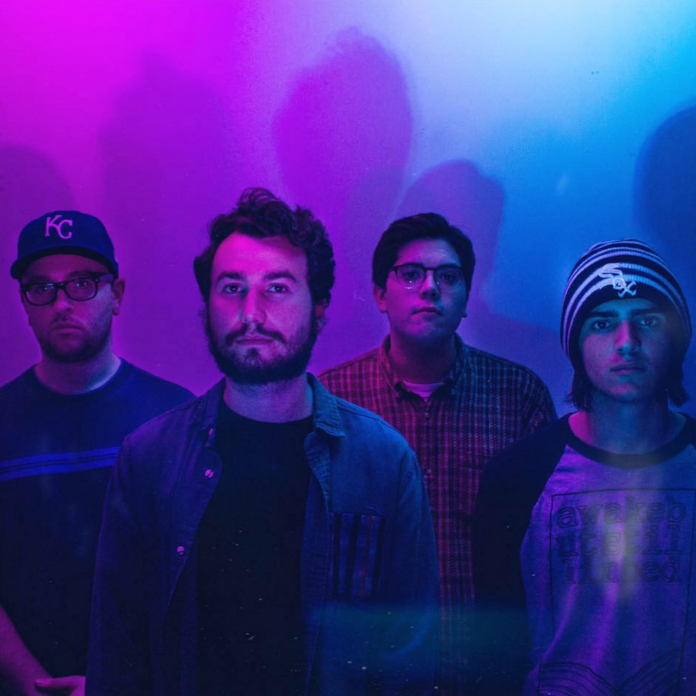 Arizona’s Troubled Minds has previously played shows with bands like Prince Daddy & the Hyena, Turnover, Sundressed, Heart Attack Man, Sincere Engineer, and more — all since their debut album, Something Worth Saving, came out in 2015.

Their most recent EP, A Call to Anywhere At All, came out in 2019 and Troubled Minds have shown no signs of slowing down. The band is gearing up to release numerous singles in 2020 — starting with “Vacancy,” set to be released tomorrow, February 14th.

Today, though, Substream is teaming up with Troubled Minds to exclusively stream the single a day early. The single comes from a place of having to part ways with those you love in order to move forward with your life. Lyrics like “I wish you could stay here, I’ve got this vacancy by my side. But if I never went and severed you off like a limb, how could I go on with pride?” describe this feeling painfully well.

Listen to our stream below, and if you like what you hear, you can pre-save the track here — and tomorrow when “Vacancy” drops, you will receive an exclusive acoustic version of the track via email.

Troubled Minds just got announced for a special show in Arizona, where they will open for the Red Jumpsuit Apparatus, alongside Eyes Set to Kill, Dead American, and The Wildfires Projekt.