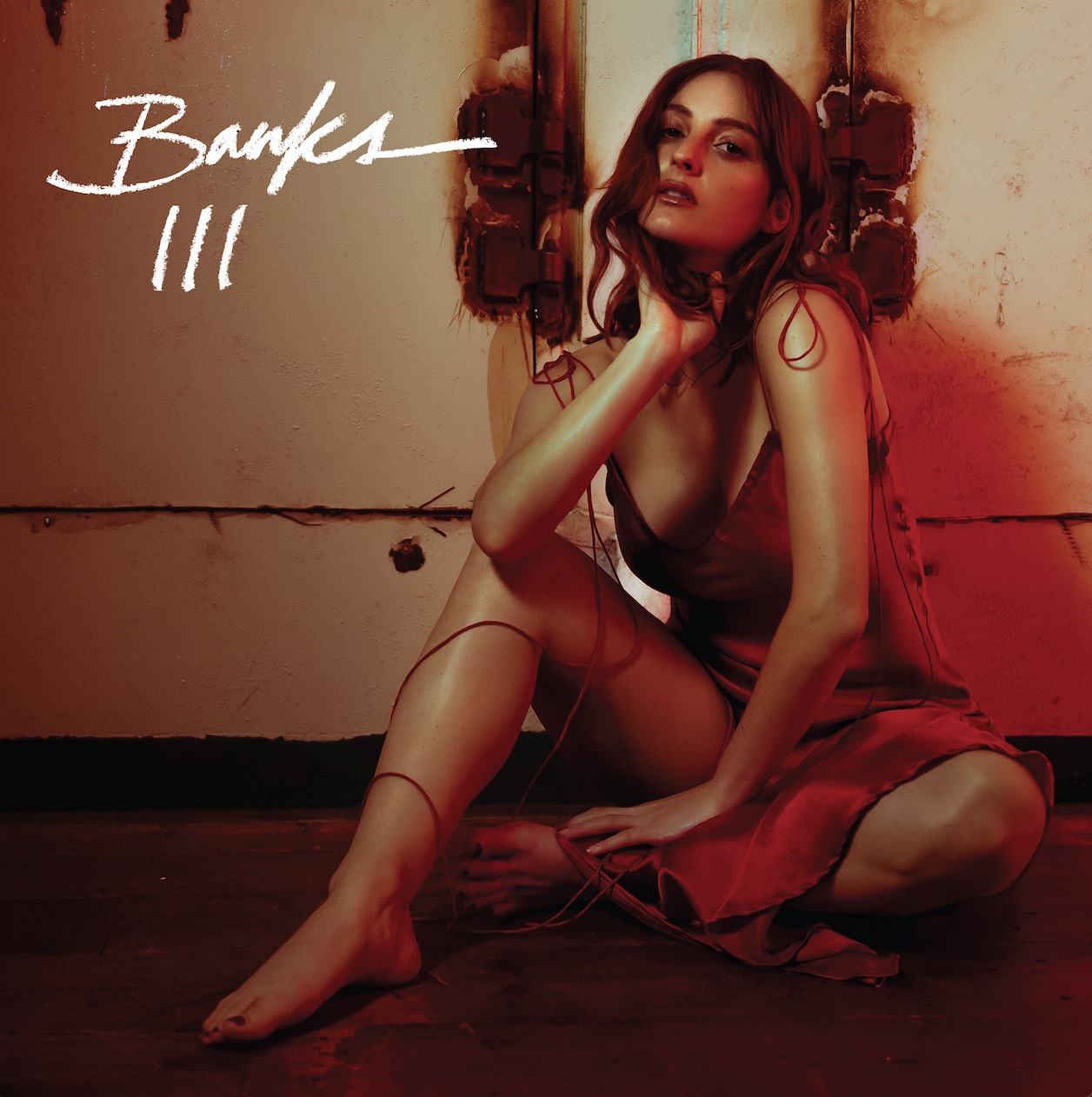 This week will be packed with exciting album releases. One of the most anticipated albums coming on Friday is III, the third album from BANKS. She’s been sharing singles and videos for a few months now, and she’s not quite done before the album arrives. Today BANKS unveiled new track “Contaminated.”

The track premiered earlier today as part of Zane Lowe’s Beats 1 show. The track is slow and somber, featuring BANKS’s voice coated in various effects and surrounded by a haunting mix of live instrumentation and production. As the title might suggest, “Contaminated” finds her brooding over a connection that has gone irreversibly sour, delivered with the power only BANKS can muster. The visualizer that accompanies the single is suitably creepy, with bright reds and dark blacks serving as the main color scheme. Of the track, BANKS shared “‘Contaminated’ is about being addicted to a toxic relationship. The more you give, the less of yourself you become.”

You can listen to “Contaminated” below. III is out on Friday, July 12, through Harvest Records. You can still pre-order the album here. 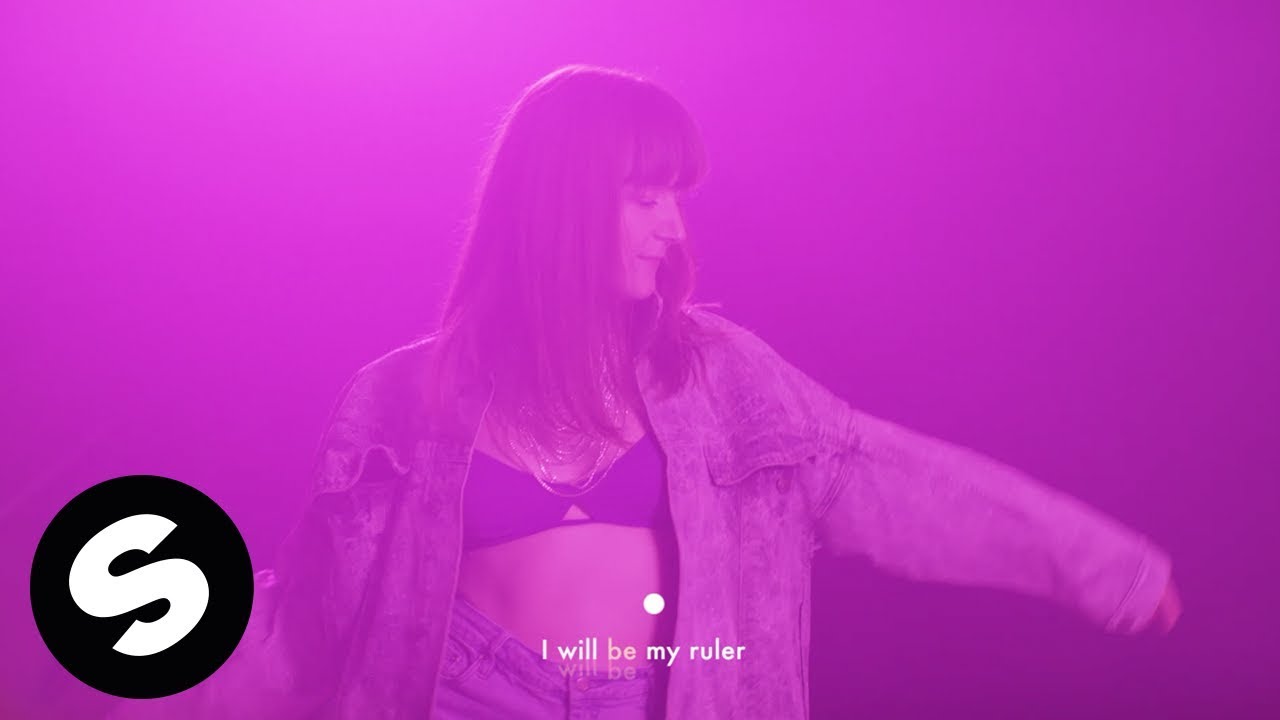 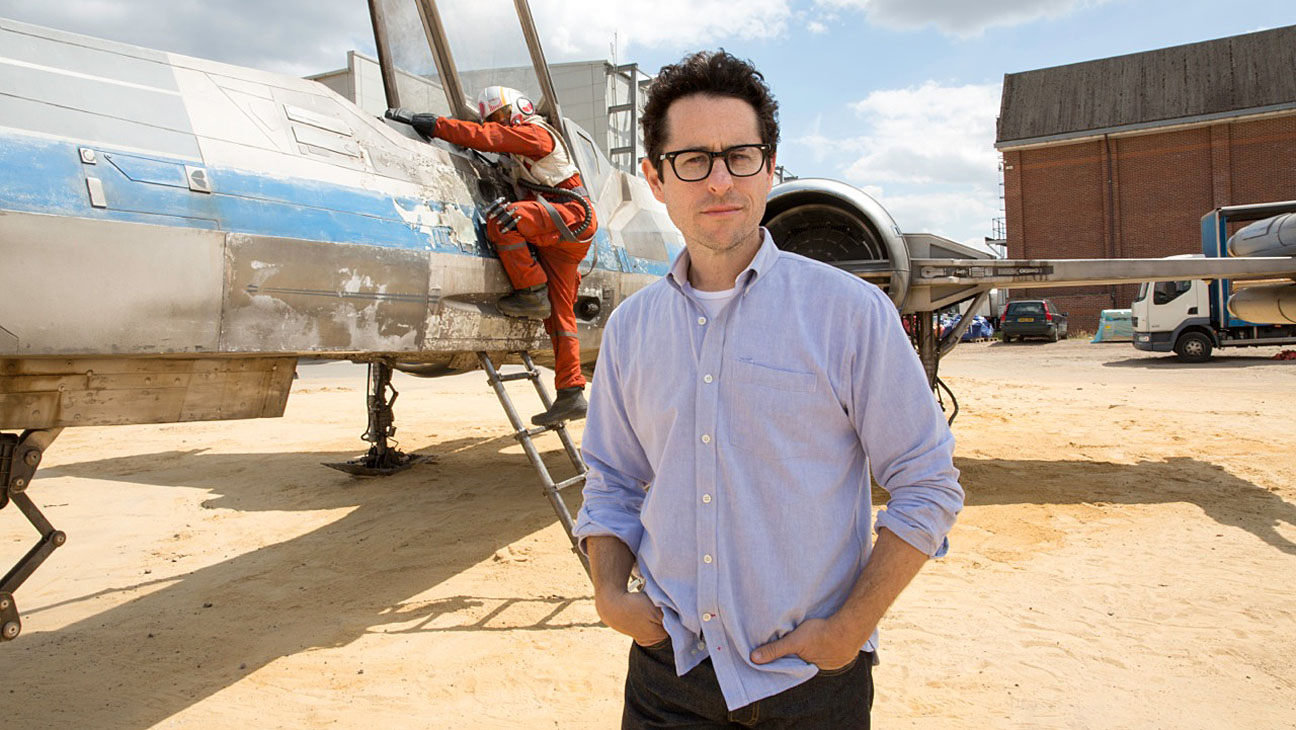 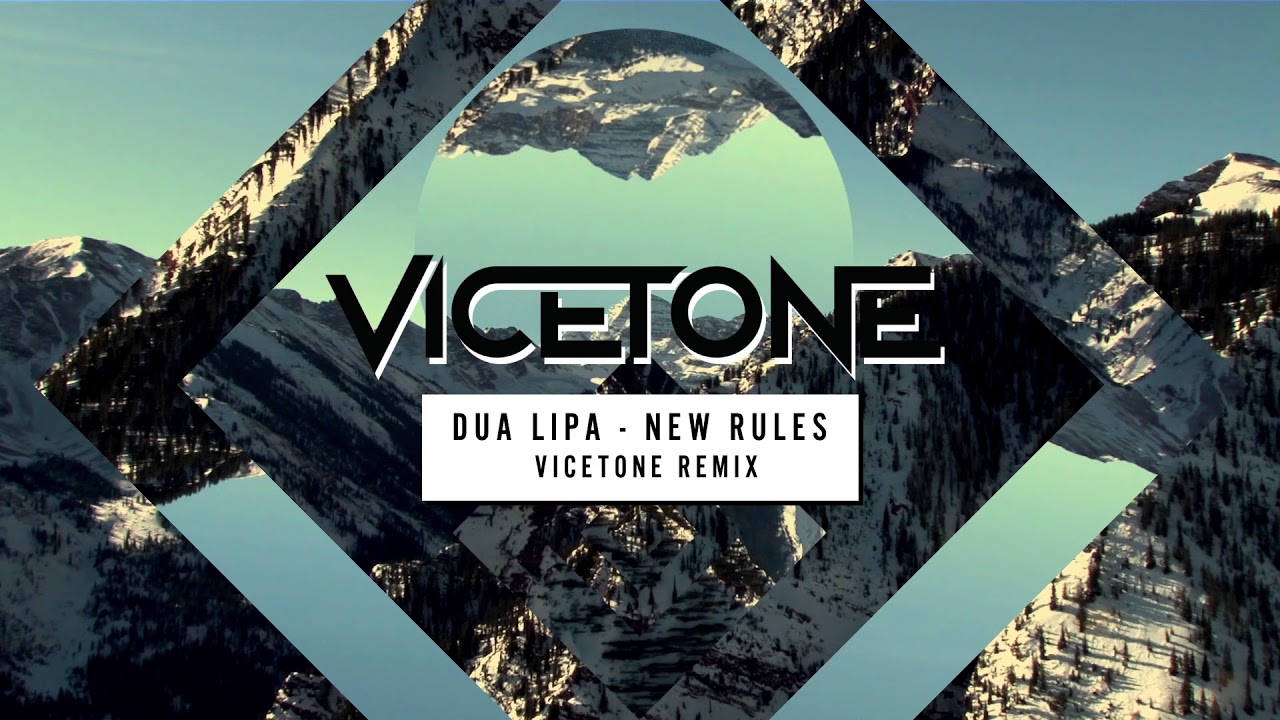 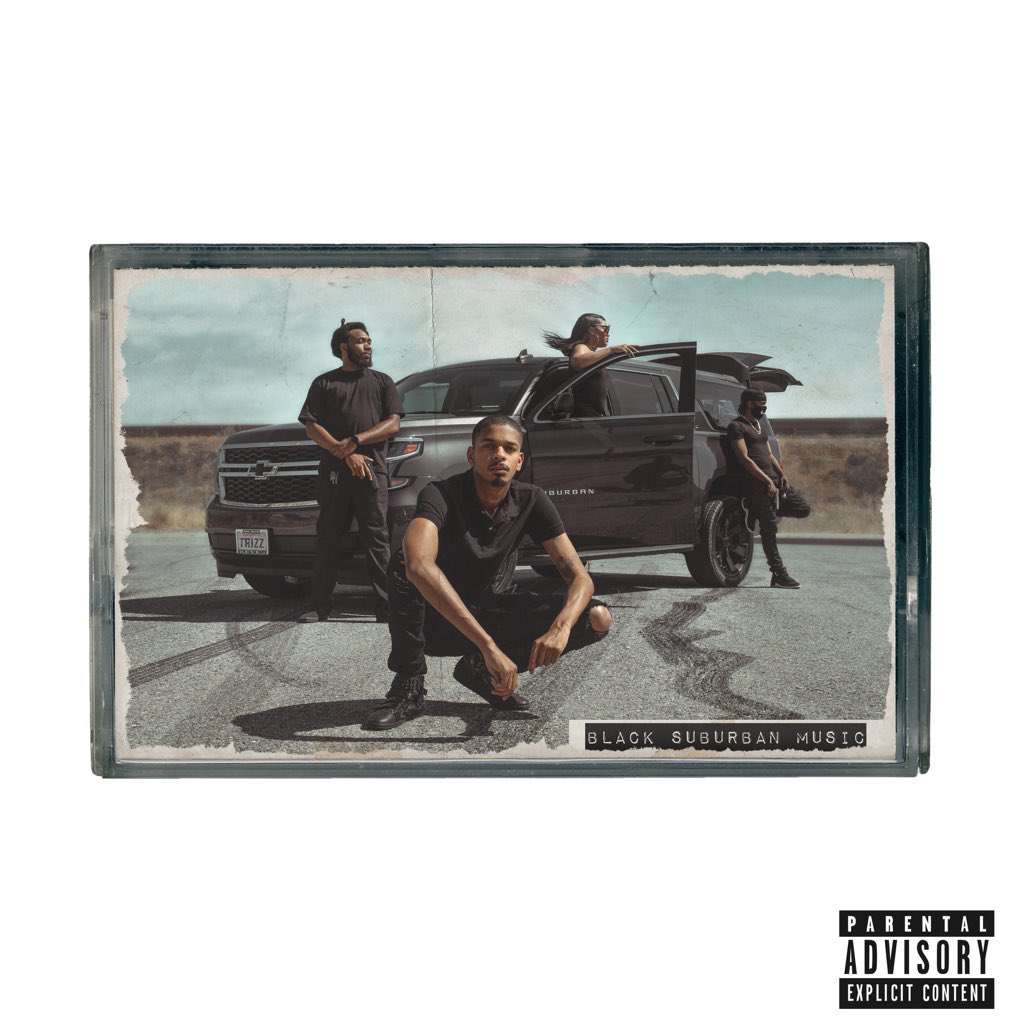