Pixar deservedly has a reputation as being one of the best in the business when it comes to quality family entertainment. This is in large part because while their stories are inventive, off-the-wall high-concept affairs that strain credulity, they’re grounded in real emotions that people connect to in profound and intense ways. Such is the case with Ratatouille, Pixar’s eighth film which was released ten years ago today. This has everything to do with the fact that often what we see on screen isn’t solely what the story is about, and as absurd as the story of a rat expressing his cooking talent through the puppeteering of an incompetent garbage boy sounds on paper, it’s rooted in a real-life conflict that many people experience on a daily basis.

Let’s consider the rats of Ratatouille. They live in hiding and squalor, for they are hated by humans and are consequently in constant fear for their lives. They have Brooklyn accents in the French city of Paris, a discordant detail that betrays them as foreigners, at least ancestrally. Their living conditions are poor, but because they know no other life, they own their thieving ways as a cultural badge of honor, even as Remy (Patton Oswalt) discovers a world of artistry and splendor outside of his insular community. Contrast this to the humans of Paris, who all seem to live in relative comfort and extravagance, and it’s clear that in a world where rats are sentient, they are an underclass to the human race.

So, when you strip away all the cartoon elements, at its core Ratatouille is the story of an economically and socially disadvantaged person discovering art—in this case the culinary arts—and attempting to find an avenue through which to express his inspiration. Within his own society, survival is seen as much more important than frivolous pursuits of sensory delight, so he has to make his way in a more affluent society to bring his dreams to life, despite how despised he is in those circles. If this isn’t a clear allegory for how the underprivileged are so often denied access to artistic expression, I’m not sure what is.

For instance, contrast Remy with Linguini (Lou Romano), the boy Remy controls to make his way in the kitchen of the late Auguste Gusteau’s restaurant. Though the head chef of the kitchen sees Linguini as a threat, Linguini is able to achieve a position as a chef with relative ease, despite having no previous training and a decidedly clumsy demeanor. He is a person who is able to rise through the ranks for no reason other than who he is, which only becomes more pronounced once it’s revealed that he is Gusteau’s son and heir. Remy, on the other hand, is the true bearer of talent, but is seen as a pest that has no place in the kitchen, despite the extreme evidence to the contrary when given the chance to prove himself.

If Remy has a kindred spirit in the kitchen, it’s in Colette (Janeane Garofalo), the only woman on staff. We are introduced to Colette through a monologue on how the rules of the kitchen were established by old men, and that is why she has had to work much harder than anyone else there to achieve her position and why she is so hesitant to assist in teaching Linguini the ropes. Thus, when Linguini starts to let his unearned success go to his head—or even when it just appears that way to Colette—she becomes justifiably angry. Like Remy, the mere fact of not being a human male has hindered the accomplishment of her dreams, and Linguini is appearing to skate by on talents that she helped foster in him.

But perhaps the most potent conflict of the film is that between Remy and the food critic Anton Ego (Peter O’Toole), or rather, the conflict between Remy and his unrecognized success. Because his family and rat community has no sense for the greatness of culinary art, Remy is subject to the measuring stick of aristocratic French standards, as expressed through a critic who delights in negativity and in being singularly determinative of what qualifies as good taste, particularly in upscale dining. This is why it’s significant that Remy chooses to serve Ego a plate of ratatouille, a “peasant dish.” Before Ego discovers who the real cook is, he is transported to his own impoverished childhood by the taste of the excellently prepared dish, demonstrating a perspective that was long forgotten by him and evidently not experienced in his time as a food critic. So Remy gets his good review, but there is one important thing to note: Remy is never identified in the article, so even though Linguini is no longer explicitly the named chef, Remy’s talent must still be kept secret to preserve a social order that does not want him to succeed.

Many people, whether it be due to poverty, immigrant status, gender, race, sexual orientation, or any combination thereof, are denied access to artistic outlets, even though they have demonstrable ability and drive to succeed on par with their advantaged and mediocre competition. A mantra often repeated throughout the film is that “anyone can cook,” which is explained at the end to mean that not everyone has talent, but that talent can come from anywhere. Remy’s story is an allegorical analogue to the real prejudices and barriers that disadvantaged groups face in breaking into the arts, and Ratatouille doesn’t shy away from the fact that the full extent of Remy’s talents will never be acknowledged, even as the final scene of Remy operating his own restaurant in secret is depicted as a happy ending. It’s a bittersweet revelation for people of privilege to know that this is more than a cute story of a rat and his desire to cook, but I guarantee that plenty of underprivileged artists see much of themselves in Remy and see his secret struggle as a beacon of hope and inspiration. And maybe those of us with greater social privilege can now appreciate that struggle all the more. 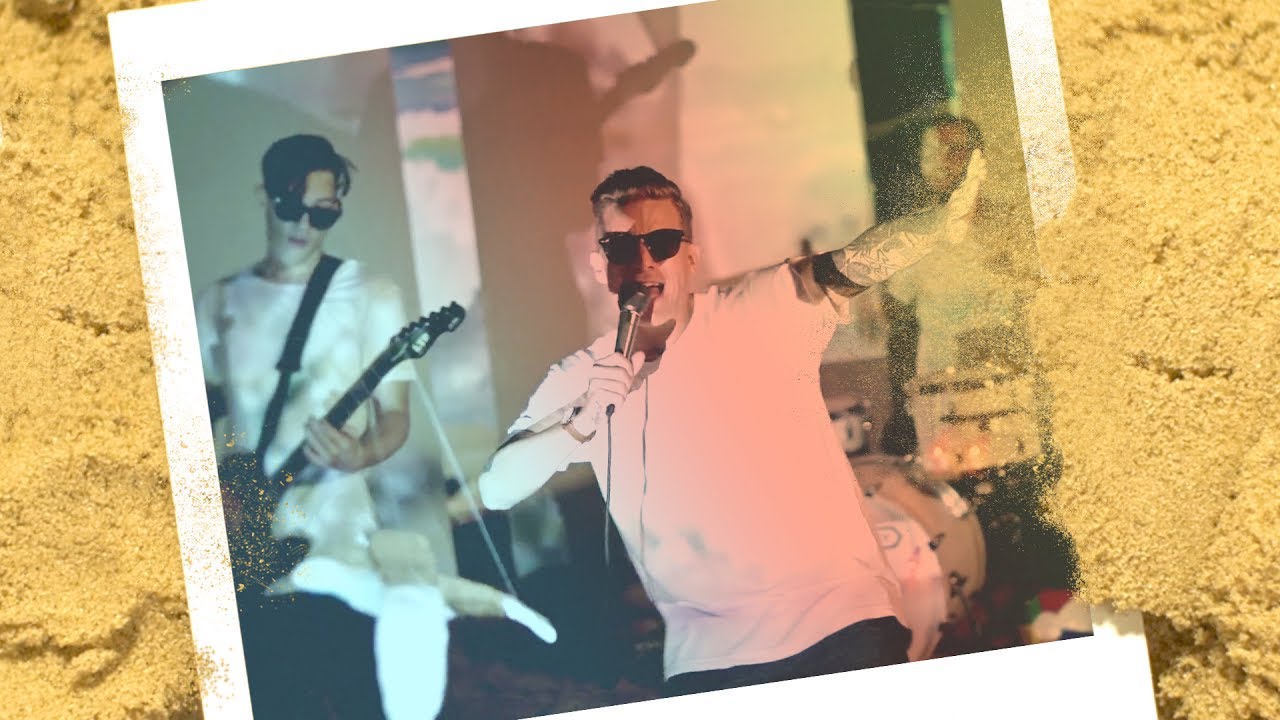 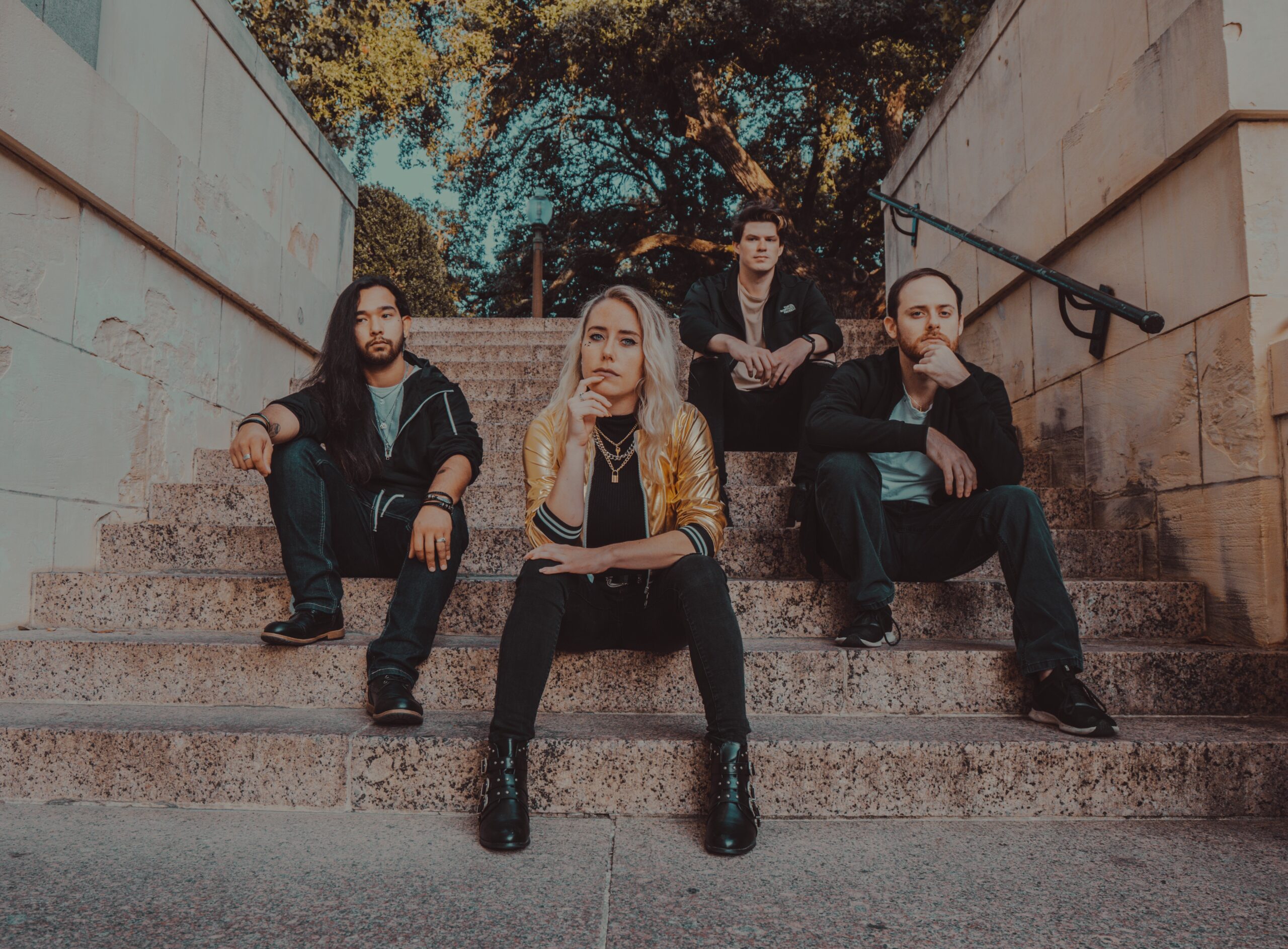 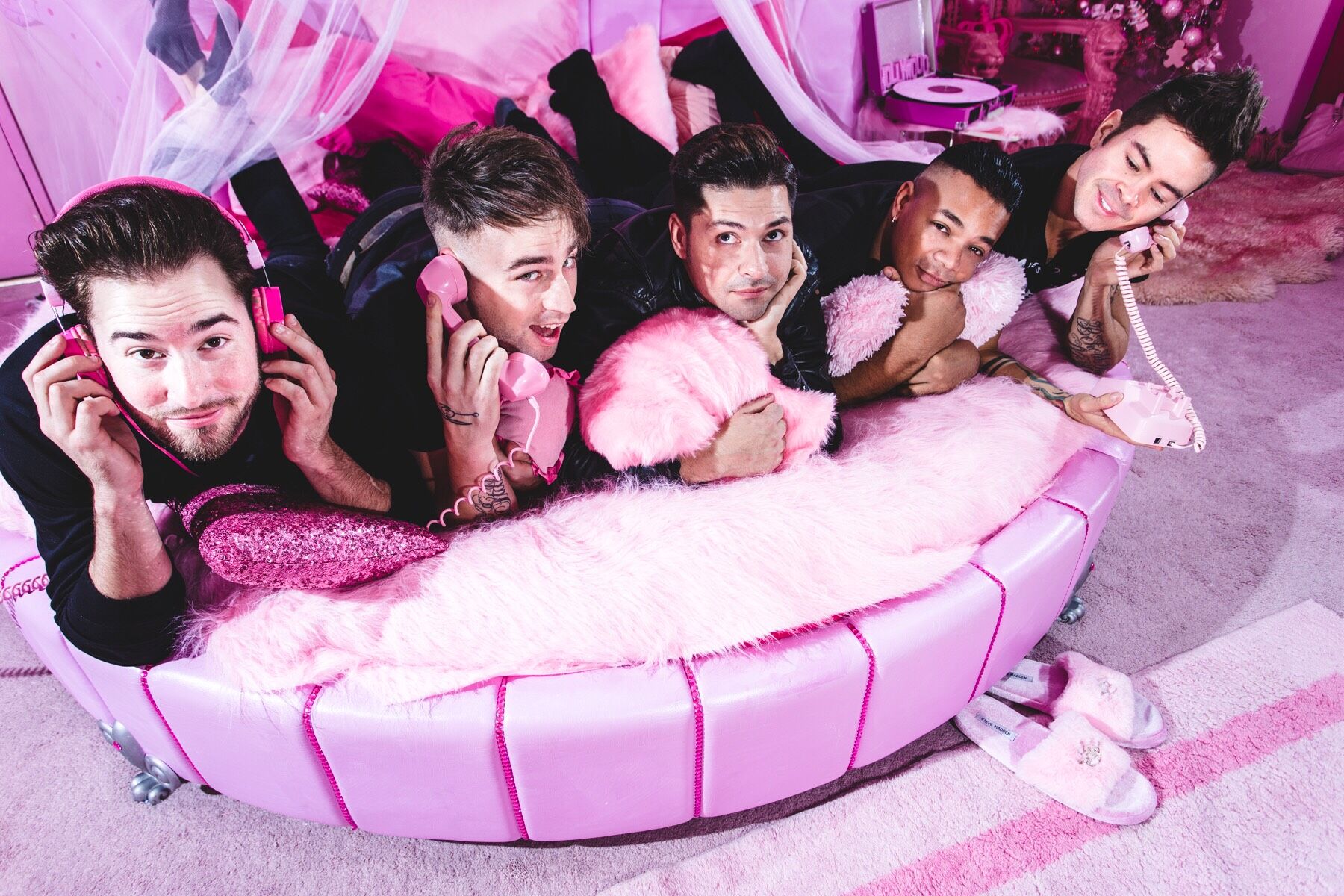