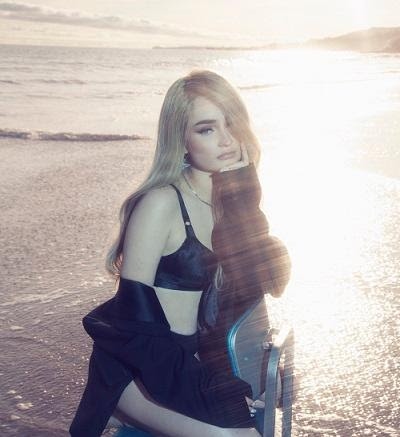 Kim Petras have just released a brand new single called “Reminds Me.” The single comes along with the announcement that she will be opening for Camila Cabello on her  European leg of The Romance Tour in May.

“Reminds Me” is a beat-heavy breakup track that comes just in time for Valentine’s Day — listen to the new track from Kim Petras below.

Kim Petras will be performing at this year’s sold-out Coachella Valley Music and Arts Festival before hitting the road with Camila Cabello in Europe for The Romance Tour in May. The run will see Petras take to the stage in major cities’ stadiums across Europe including London, Paris, Berlin, Milan , Oslo, Barcelona, Zurich, and more — pick up your tickets here.