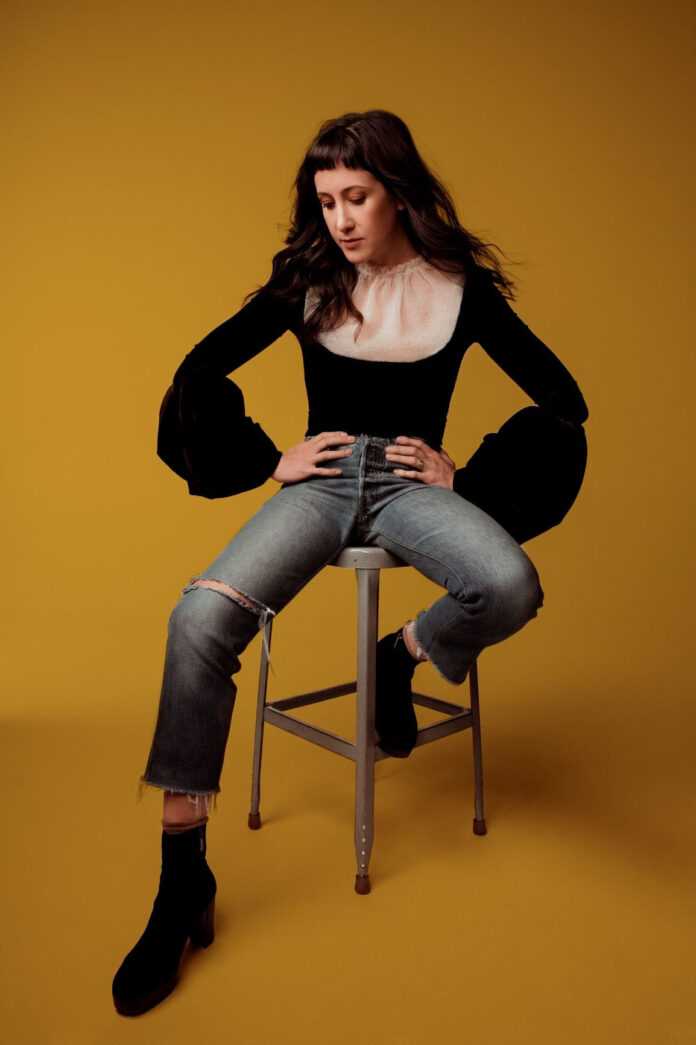 Vanessa Carlton has announced the first leg of her U.S. headlining tour in support of her upcoming album, Love Is Art.

The Love Is An Art Tour will feature support from Jenny O, and will feature Vanessa Carlton bringing out a full band for the first time in over a decade. Album and concert ticket bundles are available through Vanessa’s fan ticketing site, and even include a discount when purchasing a signed CD or vinyl with a concert ticket. Additionally, $1 from even ticket sold through the ticketing site of Vanessa Carlton will benefit the Nashville Ballet.

“This tour is a seismic shift for me….I am bringing out a full band for the first time in 15 years! My goal is to bring the enormous landscape in the album to life, every night.  The highs, the lows, the dreams in between. I am also thrilled to be sharing the stage with the fantastic songwriter Jenny O who will be opening all shows,” Vanessa Carlton explains.

Back in November, Vanessa Carlton gave her first taste of new music from Love Is Art with “Future Pain.” The video was directed by Joshua Shoemaker and finds Carlton playing three versions of herself, while retaining the unchanging tradition of drinking alone at a bar.

Live Is Art was produced by Dave Fridmann (MGMT, The Flaming Lips) and will be released in spring 2020. The first leg of the newly announced tour for Vanessa Carlton will kick off on April 2nd in St. Louis, Missouri and wrap up on April 25th in Nashville, Tennessee.