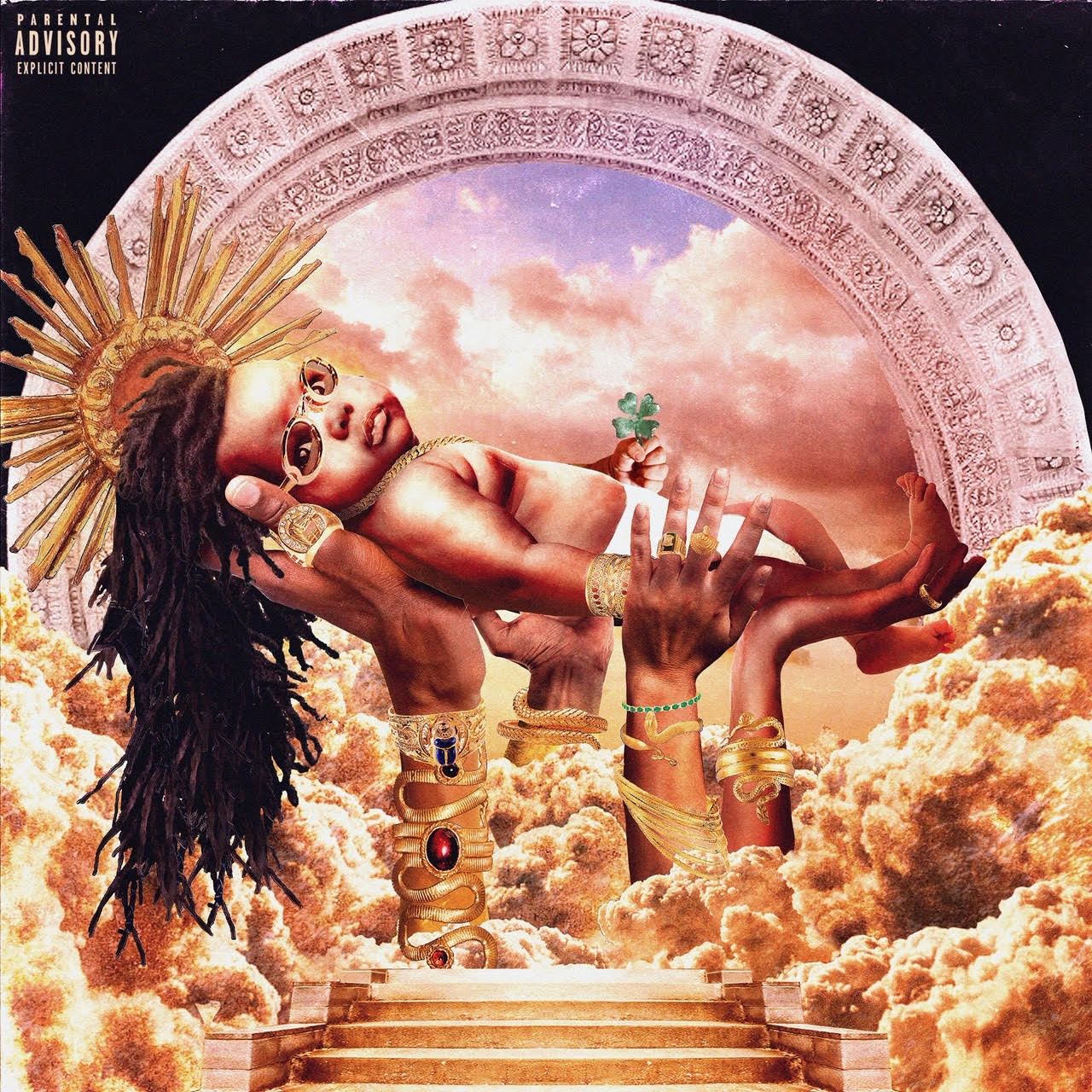 Making noise with his controversial visual, “The Journey”. As promised, DMV rapper Sphinx II8 delivers his anticipated new album, titled, Lucky Lefty. The seven-track project introduces the world to the rising star’s refreshing new sound. As his breakout video continues to do numbers, Sphinx bridges the song with an outstanding collection of follow-ups like “Too Late” and “Role Models”.

Sphinx on the making of his new album:

Stream it now on Spotify. 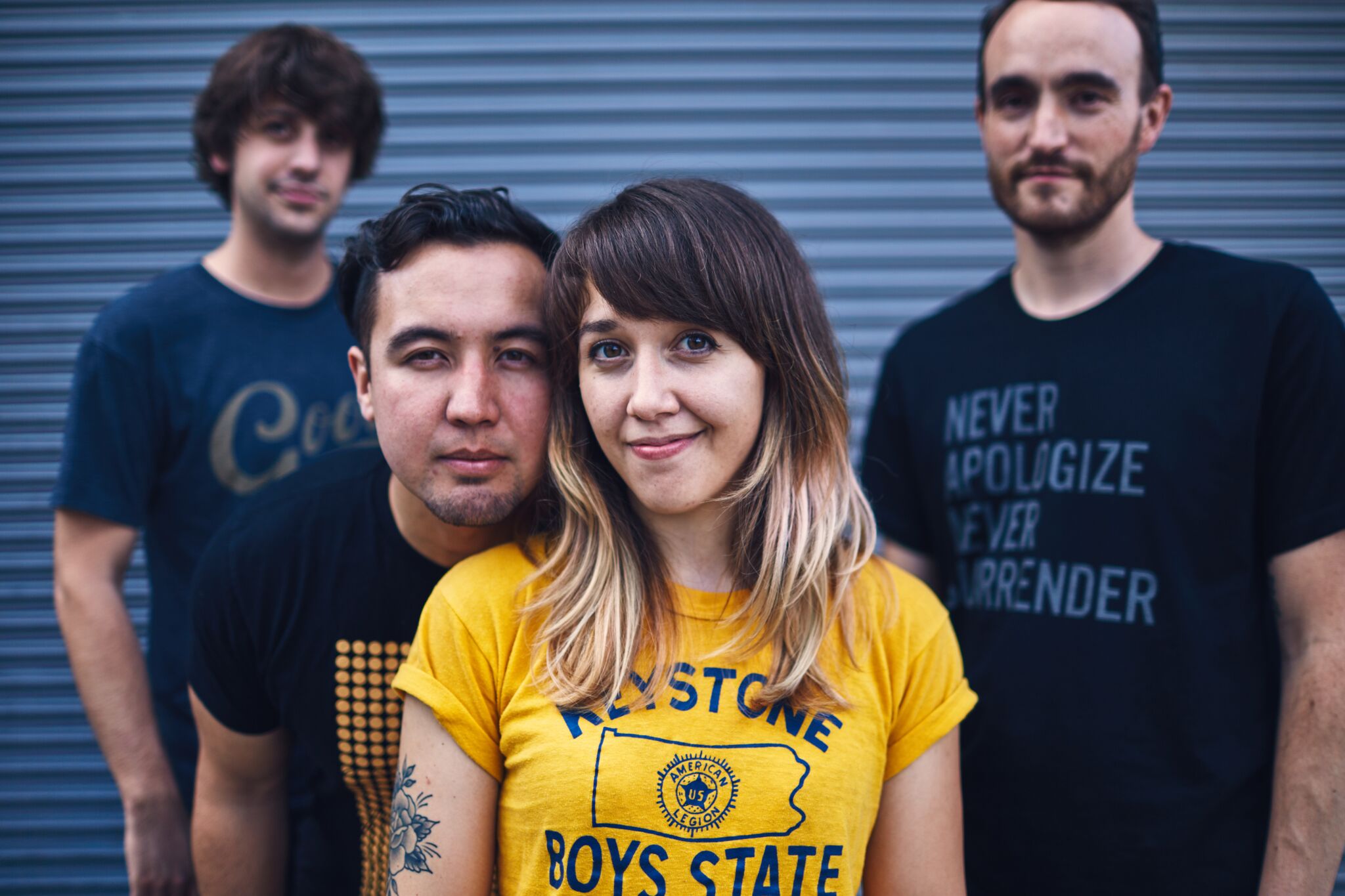 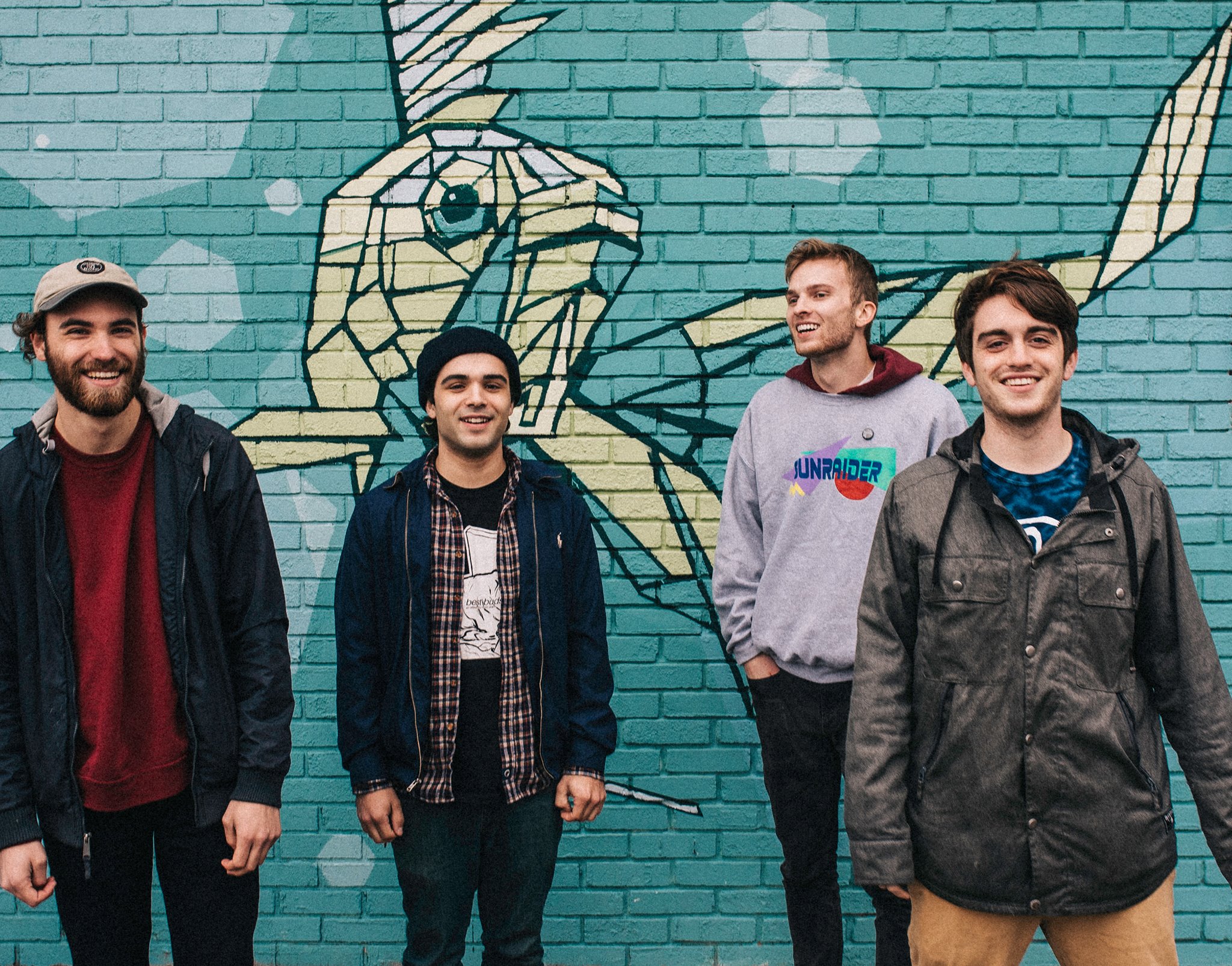 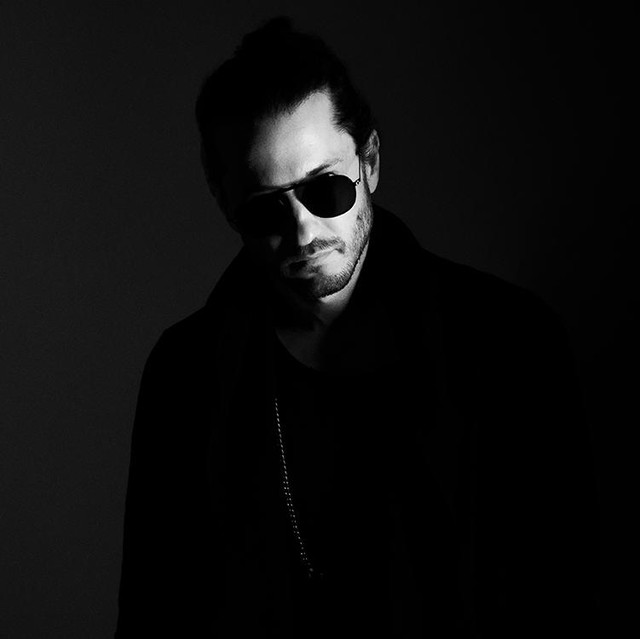 TheUnder Drops a New Hit Rather Your “Ready or Not”