Today is the day that fans of duo Oh Wonder have been waiting for. After months of single releases and music videos, they’ve announced their upcoming third album and a sizable tour to go along with it.

First, the album. Titled No One Else Can Wear Your Crown, the record will be released on February 7, 2020. It will contain previous singles “Hallelujah” and “Better Now,” brand new track “I Wish I Never Met You” that dropped today, and seven more tracks. Listen to the emotional, powerful new track right now. Pre-orders for the album are available here.

The tour supporting the album will start in Glasgow on March 3 and make its way through Europe for most of March. The North American leg starts on March 30 in Atlanta and wraps in LA on April 26. Tickets for the tour will go on sale on Friday, November 22 at 9am local times. More info can be found here, and a full list of dates can be found below. 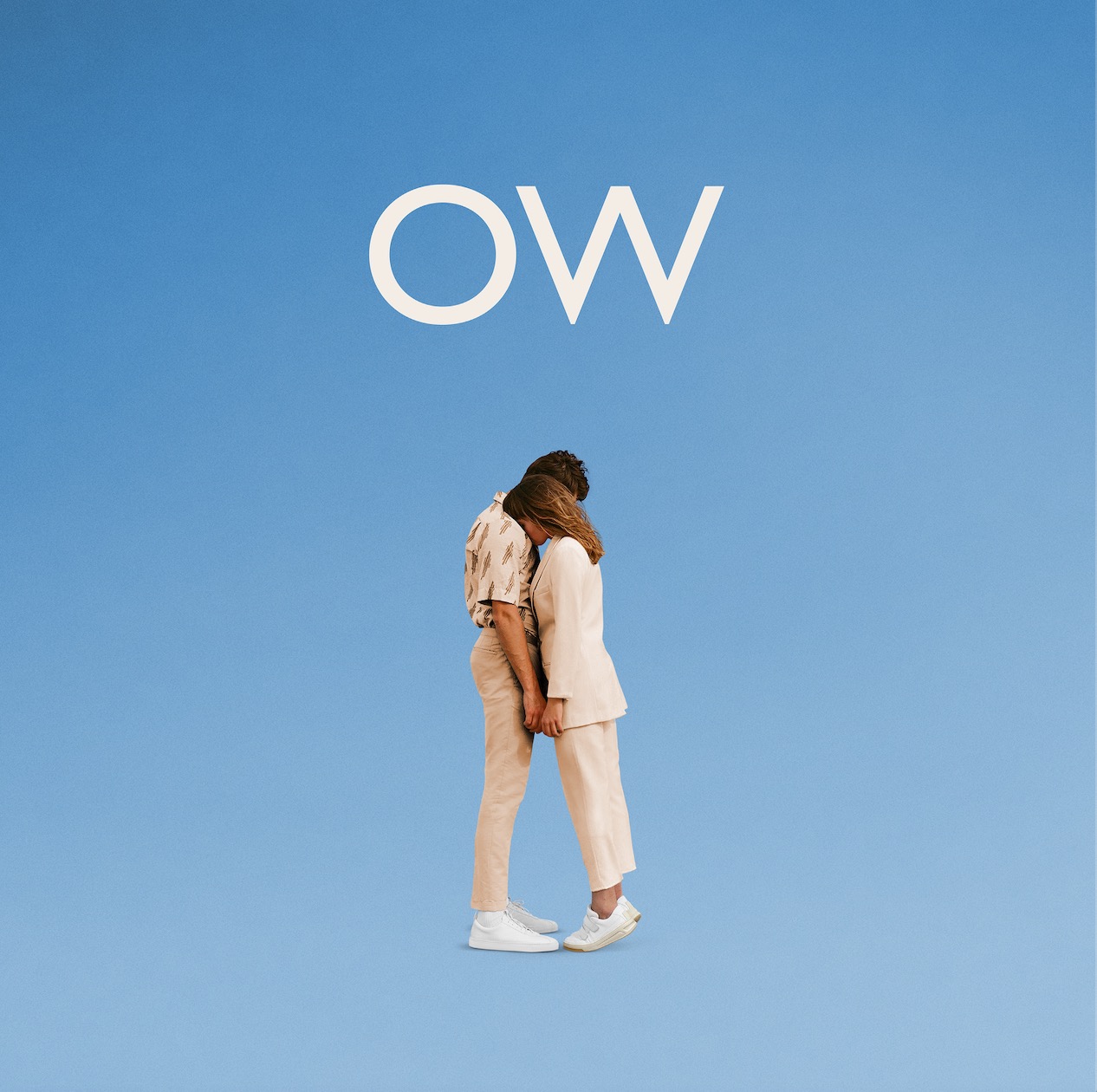