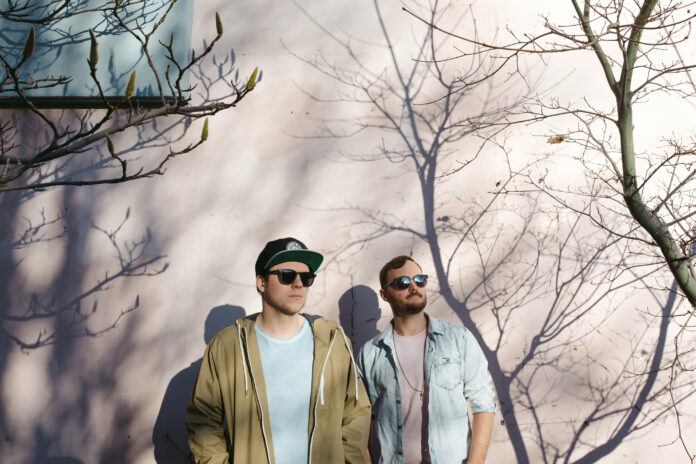 The Funk Hunters have created a futuristic sound that infuses forward-thinking electronic music, old school funk, soul and Hip Hop. At the top of their game right now as a new sensation, the group releases their new single called “Body Move” with fellow sensation A.Skillz.

On “Body Move,” the Canadians take a trip to the U.K. to link up with the award-winning DJ for a funky midtempo bass jam that encapsulates the essence and signature sound. Blending hard-hitting basslines and thumping drums with groovy twists and an undeniably catchy vocal hook, “Body Move” is an infectious party-ready track. TFH describes the new song as a dream come true for the long-time fans of DJ A.Skillz.

“We’ve been fans of A.Skillz as long as we can remember, watching him rock the Fractal Forest at Shambhala here in Canada for the last decade, he’s hands down one of the best party rockin DJs in the world and has always been one of our favorite producers too,” says The Funk Hunters. “So it’s exciting to finally collaborate on a song together. We exchanged project files earlier this year when he was here on tour in Canada and then worked back and forth for the last few months online. The result is “Body Move” a funky mid-tempo bass jam that I think speaks to both of our styles really well. We’ve been road-testing it on tour opening for GRiZ for the last month and it’s been going off. Hopefully, this is the first of many we cook up with A.Skillz.”

Stream “Body Move” now via Westwood Recordings. And with the stream, follow The Funk Hunters on Instagram.