While I will always watch horror films and strongly encourage you to do so, there is a downside I’ve found. A large part of fear is the our lack of understanding of the unknown. That means when you gain the knowledge, you lose the fear. Having seen so many horror films and rewatching favorites many times, I’ve lost the scare a bit. My favorites don’t faze me anymore, and even some new films don’t get my heartbeat up. I still enjoy and watch these movies to appreciate the excellent craft they contain, but the bumps in the night don’t do it for me. But there are a select few movies that are different. These are movies that no matter how many times I watch, my skin crawls and I squirm in my seat. A prime example of this and one of the most well-crafted horror movies of the last five years is 2016’s Hush.

Produced by legendary horror studio Blumhouse and distributed through Netflix, Hush follows a simple premise that takes place over just a few hours. Maddie Young (Kate Siegel) is a novelist living in a gorgeous home in the woods. Due to a case of bacterial meningitis in her teens and a subsequent unsuccessful surgery, Maddie is both deaf and mute. After spending time with her friend Sarah (Samantha Sloyan)–who is still working on sign language although Maddie can read lips–Maddie hunkers down for the night to work on her novel. She’s interrupted by someone simply credited as The Man (John Gallagher Jr.), who has a serious bloodlust and the skills to satisfy it. When The Man realizes Maddie can’t speak or hear him, he decides to toy with her before finishing the job, leading to one night of terrifying mind games and maneuvering between the two.

Everything about Hush is so expertly crafted it’s hard to know where to start. Major credit goes to Siegel’s performance as Maddie. Besides a brief sequence of what Maddie calls her “writer voice” speaking to her in her head, Siegel (who also co-wrote the film) gives a spectacular performance almost entirely through facial expressions and body language. Her sign language is superb, and her face is easily readable. From fear to pain to resolve, it’s as plain as day on Siegel’s face while also being nuanced and natural. This is important, as there’s hardly any time at all when she is not the main focus of a shot. The script asks a lot of her, and she delivers one of the strongest performances from a horror film protagonist I’ve seen in a long time.

While there are a handful of side characters, Hush is a movie about two people. Siegel is brilliant as Maddie, and the high bar she sets is met by John Gallagher Jr. as The Man. A horror movie can only go as far as its villain takes it, and The Man is a walking nightmare in human form. From the creepy mask he starts the film in to the detached look in his eyes, the visuals of him are bad enough. It’s Gallagher’s performance that takes it to the next level. Throughout the 80 minute runtime (another plus for the film), the audience seldom feels The Man isn’t in complete control of the situation. There’s a horrifying mundaneness in his actions, like this is something he’s done so often it’s second nature to him. The smile on his face when he discovers Maddie’s condition will make you shiver. Gallagher as The Man is calm and casual in his sadism. He enjoys the torment he inflicts. He relishes it. And that’s more terrifying than any ghoul or monster.

Working on an incredibly small set–Maddie’s house is the only setting in the movie–writer and director Mike Flanagan (who is also married to Siegel) elevates all of the elements around Hush‘s powerhouse leads to give them a movie worthy of their performance. The sound design is incredible. The score is minimal, keeping us in the tense moments of conflict and confrontation. The film does an incredible job transitioning between what we hear as an audience and the world of silence Maddie inhabits. An early scene features the many varied sounds of Maddie cooking for us to listen to, before they all fade away into what Maddie experiences. It establishes a part of her character early in a way that stands out. The camera work is also top notch, with tight shots following the characters as they sprint from room to room or around the house that makes you feel like you’re right there with them. Often times the camera stays with Maddie for extended cuts, meaning we have to rely only on what we see in the background to determine where The Man is and what he’s planning. It’s that masterful creation of tension and putting us in a character’s shoes that still makes my heart race no matter how many times I watch. And while the body count isn’t high in Hush, there’s still enough gore to satisfy those looking for a bloodier affair in their films (there’s a particular injury to an extremity that makes me physically uncomfortable every time I see it).

When you’ve watched as much horror as I have, it becomes impossible to not start to see the strings behind it. That doesn’t make it unenjoyable, but it can dull the senses a bit. That’s why I’m so excited when I come across a movie that is so well-acted, so well-constructed, and so terrifying that it reverts me back to a cowering mess hiding behind a pillow. Hush is one of those movies, and I will never not be scared by it. 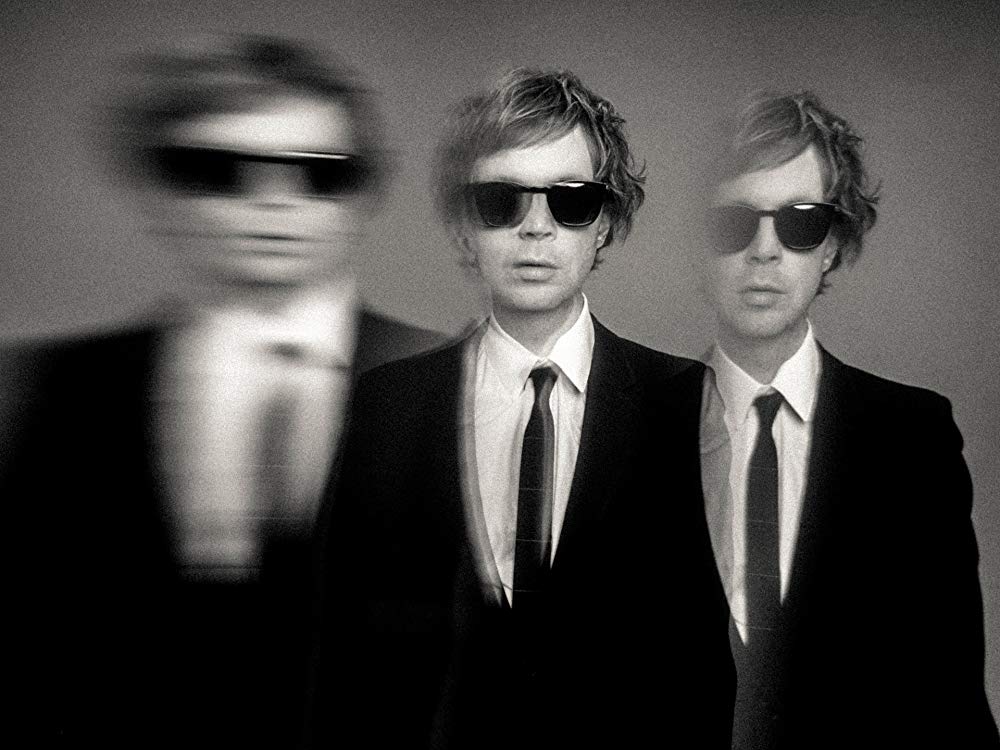 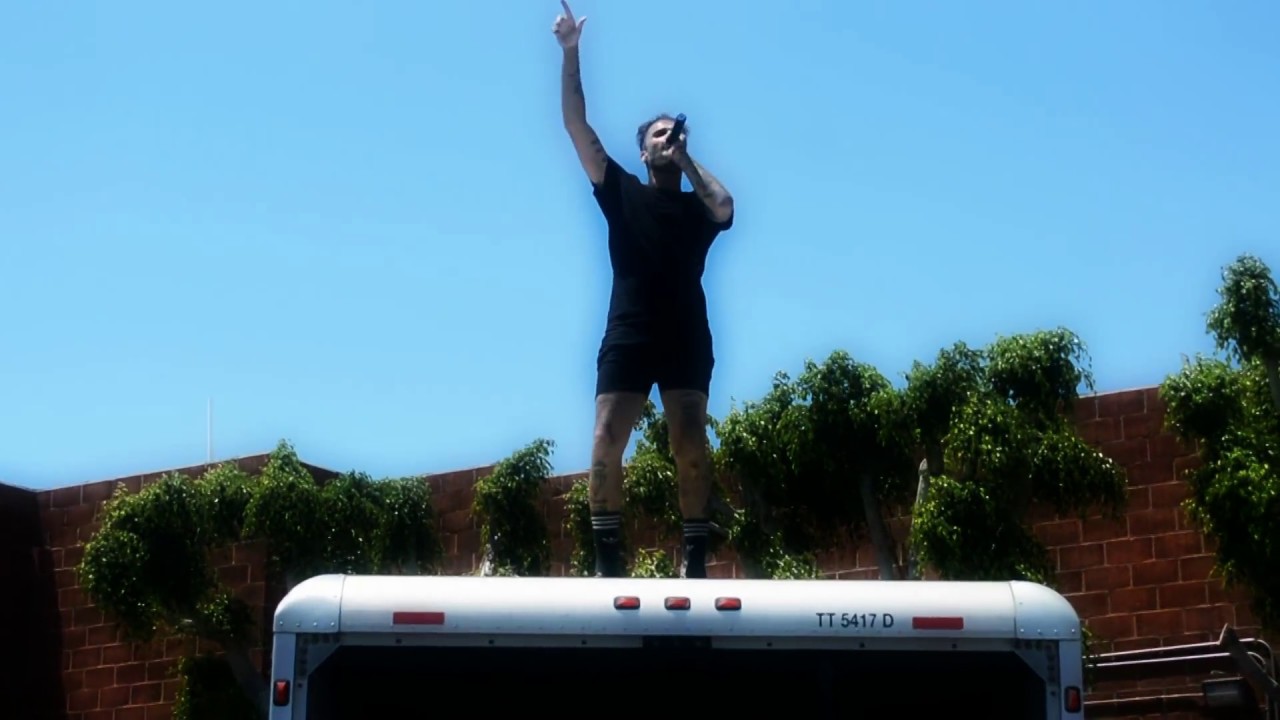 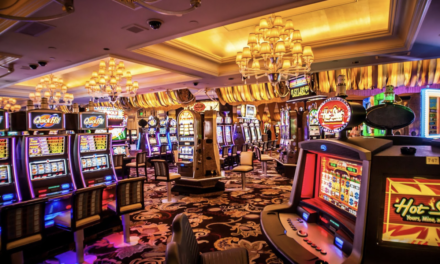 Music at Offline Casinos: How Does It Affect Players?