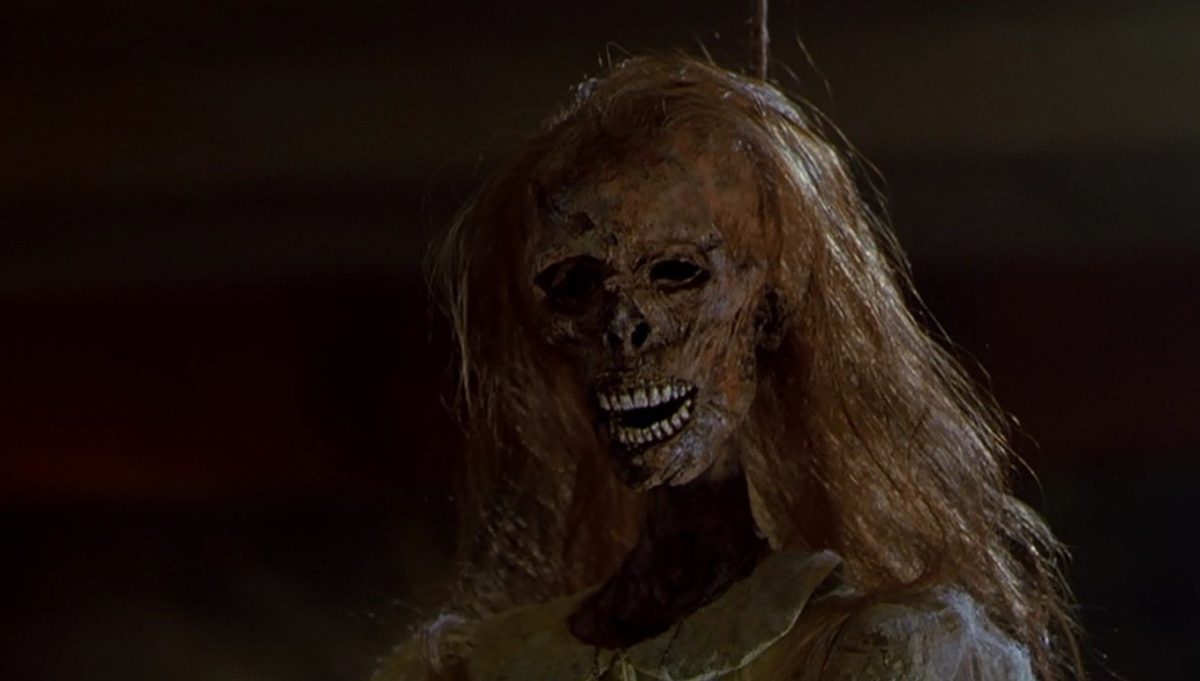 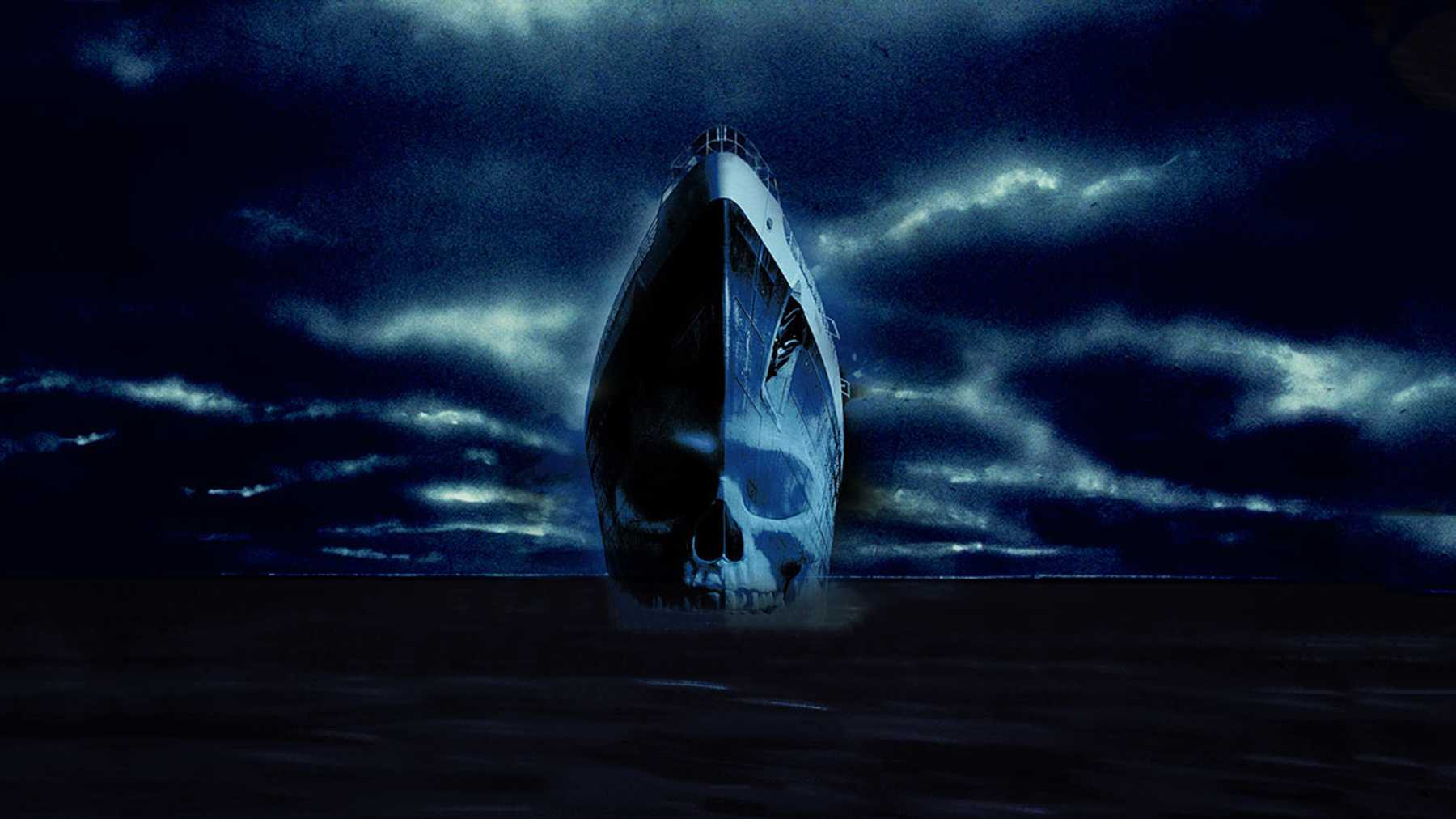 Have you ever watched a movie despite its not-so-gleaming reviews and ended up loving it? Ghost Ship is one of those movies for me, except when I originally watched this movie back in 2002, I had not yet read any of the reviews. I had no outside influences and I genuinely loved the movie at face value.  It wasn’t until a few years ago when I was googling the film, probably to recommend to a friend, that I realized not many people shared my appreciation for this thriller. Sure, it has a couple of minor plot holes, but cinematically speaking the movie really holds up. This has a lot to do with its famed producers Joel Silver and Robert Zemeckis, who have worked on horror classics such as Tales from the Crypt, House of Wax, Thirteen Ghosts, and Gothika. Steve Beck was at the directorial helm and also has dipped his hand in both horror movies and deep water adventures such as The Abyss. Even with all the negative reviews crowding the internet, the one thing that the critics and I can both agree upon is the visually stunning and grisly opening scene that you just have to see for yourself to understand how uniquely horrifying it is.

The main plot of Ghost Ship follows a salvage crew led by Murphy (Gabriel Byrne) and Epps (Julianna Margulies) who are approached by an enigmatic young pilot by the name of Jack Ferriman (Desmond Harrington). Ferriman proceeds to tell Murphy’s crew about an abandoned ship he recently spotted in the Bering Strait. With dollar signs in their eyes, the Arctic Warrior crew decide that it would be a lucrative prospect and agree to recover the ship. Murphy and company set sail across the seas and come, quite literally, head on with the massive ship. They not only discover that this perceived deserted boat is none other than the Italian luxury cruise liner the Antonia Graza that went missing in 1962, but it’s also sustained heavy damage and is sinking quickly. While making the necessary repairs to get the ship seaworthy, the group realize they are not the only ones aboard. Epps exclusively experiences visitations from Katie (Emily Browning), a child-like apparition who, through flashbacks, helps Epps to piece together the ill fate of its passengers and the chaos that ensued on the cruise ship, forty years prior. This is just the beginning of different visions and hallucinations that plague the crew throughout the movie. The viewer begins to see a theme unfold as the characters give way to various temptations. As each sin is committed, one-by-one the crew meet their untimely fate and you soon realize this was all part of the master plan that’s revealed in the climax. It’s truly horrifying when you realize the true purpose of the Antonia Graza and why the crew was brought there in the first place. 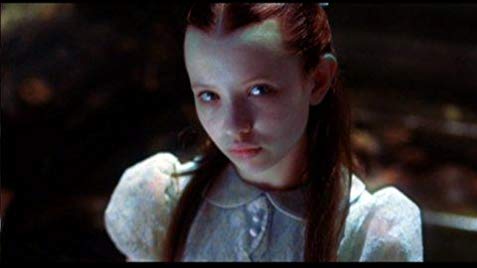 Overall Ghost Ship is a fantastic no-frills thriller and doesn’t have an overly complicated plot line. There are definitely a few jump scares but for the most part, I felt that the suspense was built up much smarter than a typical horror movie. It’s a slow burn that gives us glimpses of the past that fill in the blanks of what happened to cause this ship to disappear in the first place. Characters are tempted in various ways and when they give in to those temptations they are quickly dispatched. The true cause is revealed in the last scenes and will leave you shocked with the clever end scene plot twist. 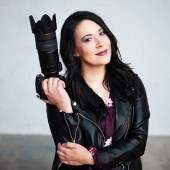 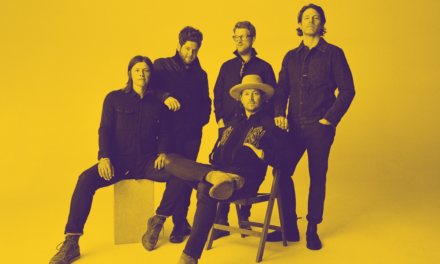 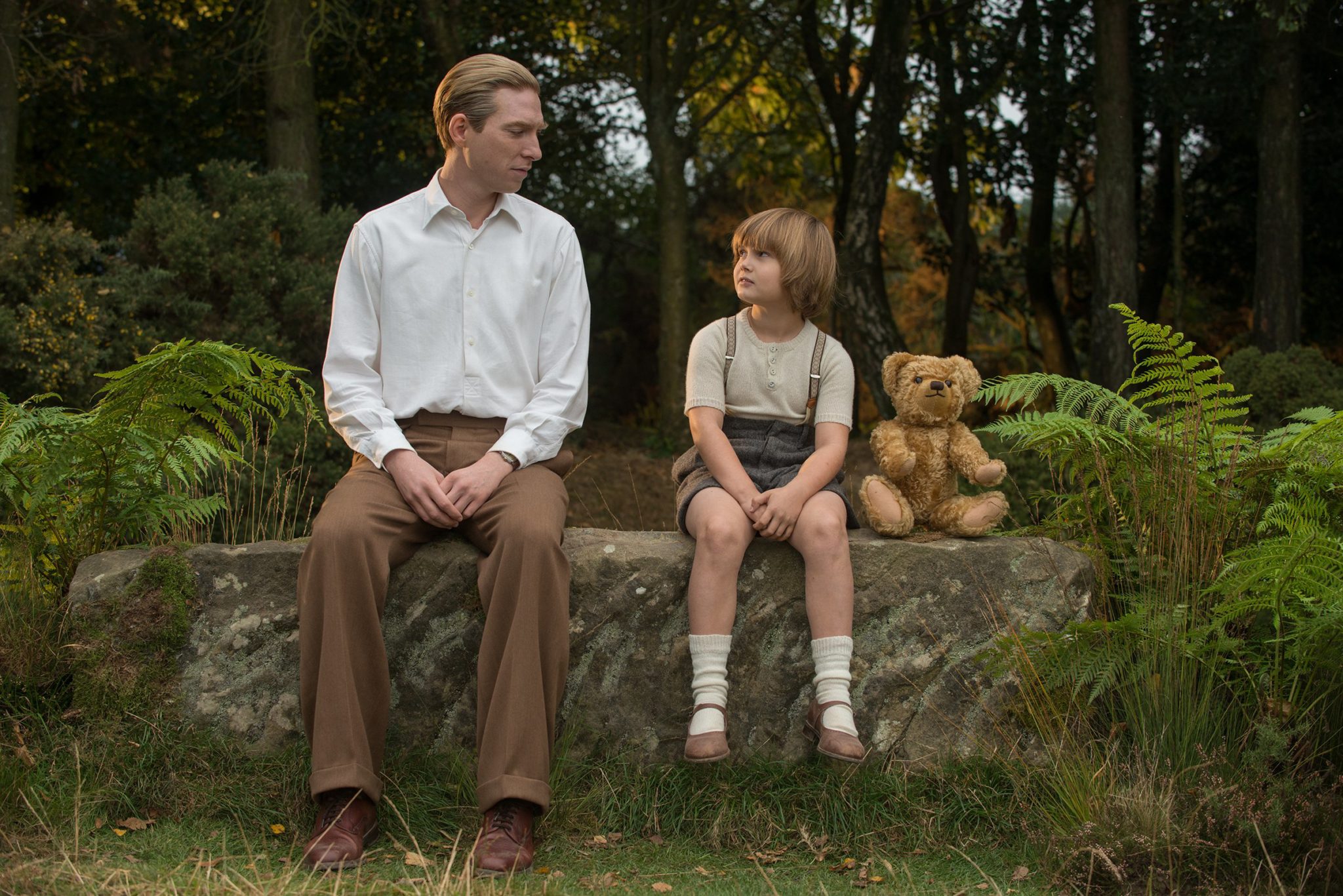 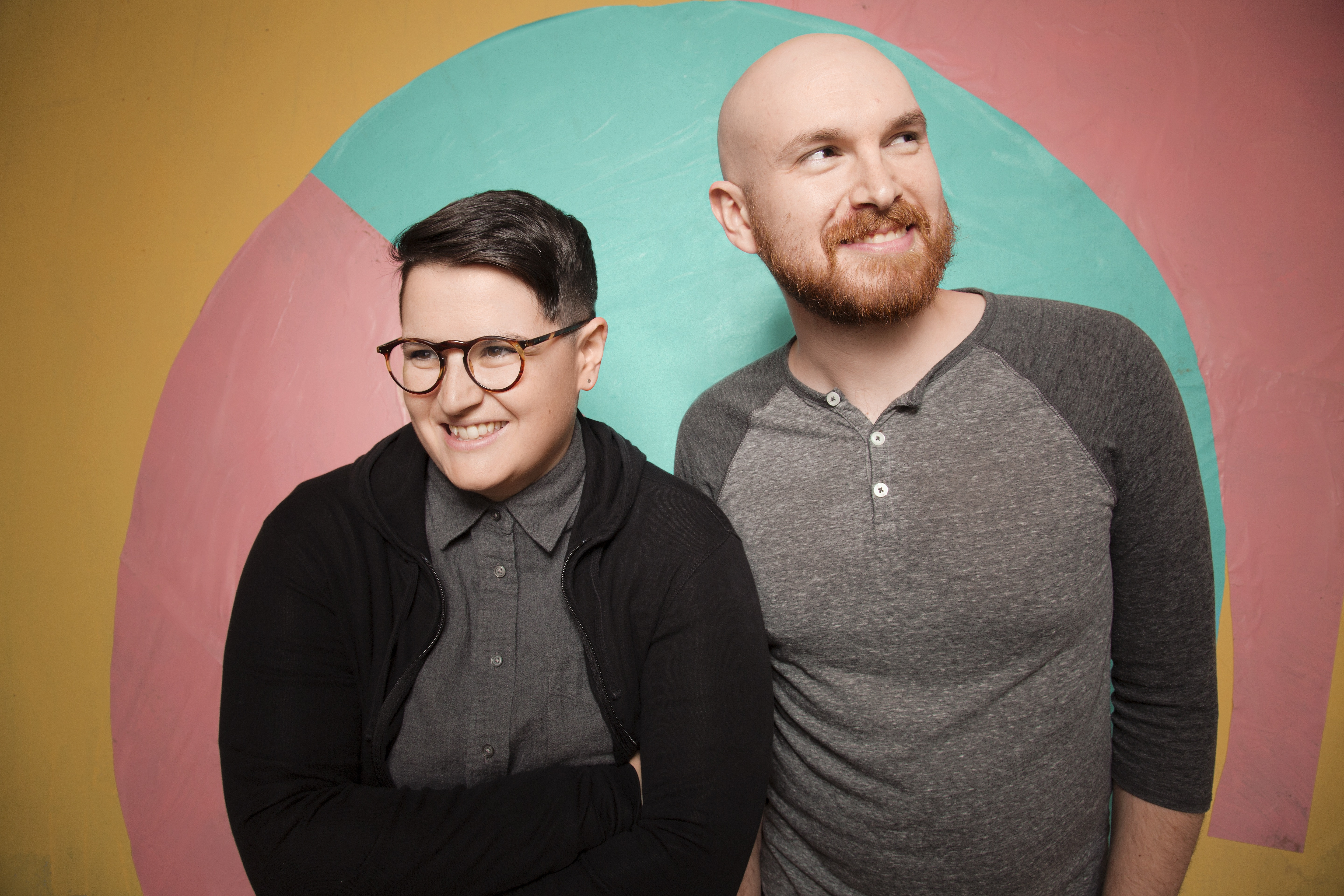