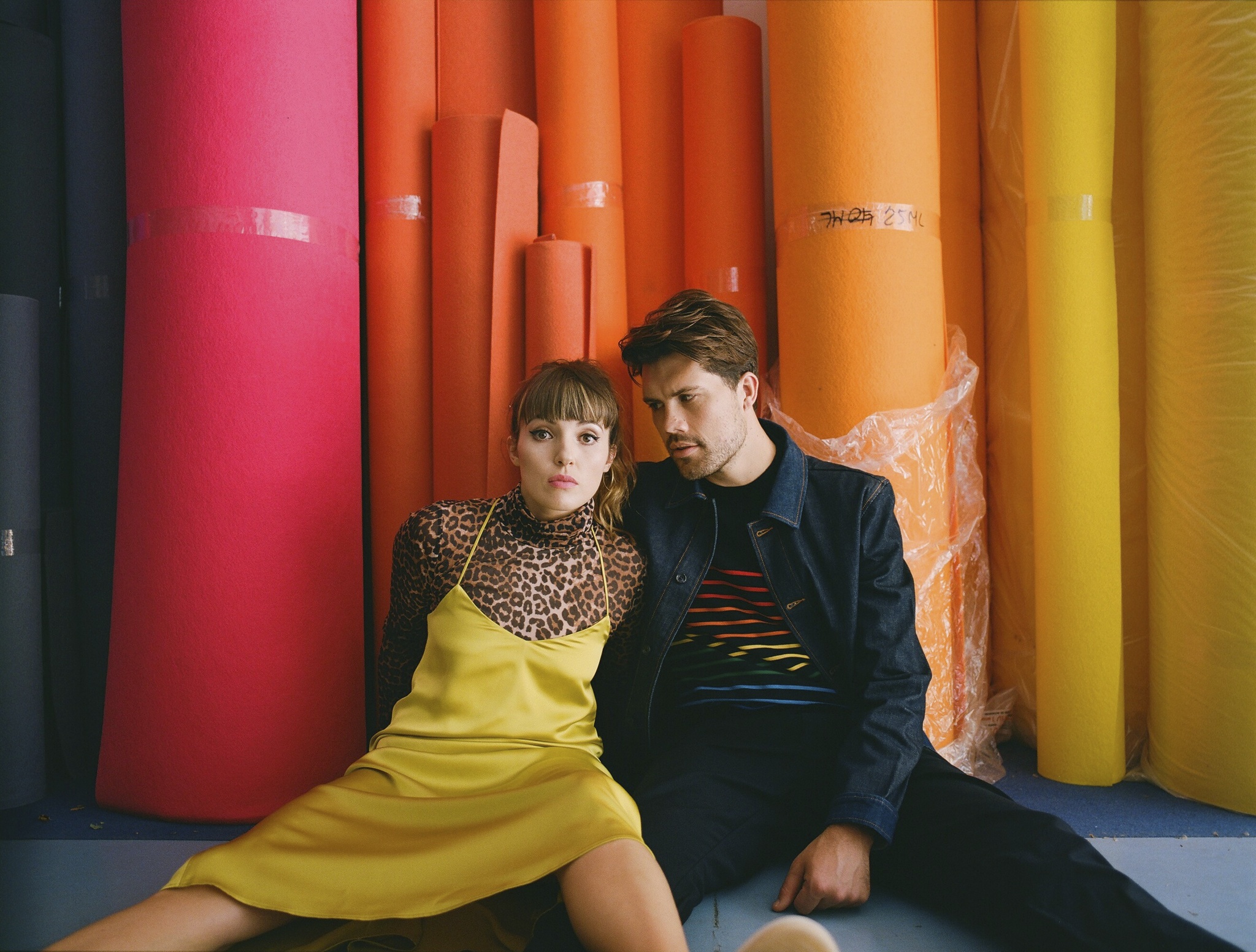 I missed the actual anniversary by about a week, but I’ve been doing Take 5 for two full years now. To make a tired joke, that’s longer than I’ve ever done pretty much anything else in my entire life. I try my best every week to listen to as much music as I possibly can to give all of you the best new tracks I can find. I love explaining why each one resonates with me, in the hopes that they resonate with you, too. I think in that time I’ve become a better writer, and I’ve definitely expanded my musical tastes thanks to this column. I want to thank each and every person who has ever read this column even once, and I hope you stick around going forward. Let’s get into this week’s Take 5.

Sometimes you need a song to soothe you. Maybe you’ve had a tough week and just want to feel like it’ll be okay. Enter Matthew Chaim’s new track “Reason.” The blooming, billowing intro wraps you up into a warm soundscape that beams through the speakers. Chaim’s voice is mellow and comforting, a welcome way to deliver his lyrics about love and the power it can wield. It doesn’t take long for “Reason” to then move into the more electronica-inspired sound Chaim deals in, which adds a fun wrinkle into this song. And while the electronics do make the track livelier, the strings and Chaim’s voice make sure it never strays from the gentle nature the intro built. Some weeks are harder than others, and Matthew Chaim and “Reason” are here for you if this was a tough one.

It’s good to see that Skott did not miss a beat after coming back from over a year long break from releasing music. As I talked about when it first dropped, her new track “Bloodhound” still contains all the charm we’ve come to expect from her. Her vocal chops are superb, and the production is top notch as always. There’s still big moments in the production, as brassy synths boom and tempos change to give the track a kick. And the new sound is spooky in the best possible way, from the lyrics about releasing the hounds to the slight echos you can hear behind Skott’s voice on the bridge. If you can’t stop humming along to that chorus where she mimics the instrumental, you’re lying. We’ve spent a long time waiting for Skott’s return, and she did not disappoint with “Bloodhound.”

Camilla Cabello got everyone excited with not just one, but two single releases last week. With absolutely no offense to “Shameless,” which is a perfectly serviceable pop track, “Liar” is the clear standout of the two. It’s lively and energetic, exactly the kind of song that Cabello thrives on. The Monsters & Strangerz continue their recent hot streak, bringing horns, dance music vibes, and a frankly impeccable beat into the production mix. When it comes to the fires of new love and fun times, there’s no one out there who can convey it in a song better than Cabello, and the thrill of just such a fire comes through strongly here. I would like ten more songs like this on her second album, please. In the meantime, just get your dancing shoes on and put “Liar” on repeat.

Honestly, just read that list of names a few times. Post Malone. Ozzy Osbourne. Travis Scott. I have no idea how the simulation we’re living in got to this point, but here we are. This track has been garnering most of the buzz ever since the track list for Post Malone’s Hollywood’s Bleeding was revealed, and now that it’s here, it lives up the hype (the song and the album, which is a solid record). Like much of Malone’s past work, “Take What You Want” is a brooding track, a lament for those who come into his life only to take advantage of his fame with no care for his feelings. Malone does a fine job, but the real story here is the two guest stars. Travis Scott’s verse is strong, his style mixing well with the feel of the album. But I know you’re interested in how Ozzy sounds. The answer is fantastic. For being 70 years old, Ozzy can still conjure much of the magic that made him an iconic vocalist, and he pours all of it into his brief appearance here. I’m not sure I ever could have imagined this song, but I’m sure glad it exists.

This Take 5 is just a week full of returns. We finish out with Oh Wonder’s new track “Hallelujah,” their first new music since 2017. Anthony West and Josephine Vander Gucht have crafted another impeccably performed and constructed track, from their vocal harmonies to the slow crescendo of the music into a triumphant chorus. “Hallelujah” is about believing in yourself even in the face of overwhelming adversity, a message that we can all use from time to time. Let’s talk about the chorus a little more too, because it’s a masterpiece. West and Vander Gucht are so in tune with each other that their vocals almost act as one, and there are so many small touches that make it shine musically. The little riff in the run-up to it, the quick crash of the drums, and the keys driving all of it are all incredible. Oh Wonder are great performers and producers, and “Hallelujah” marks a welcome return for them. 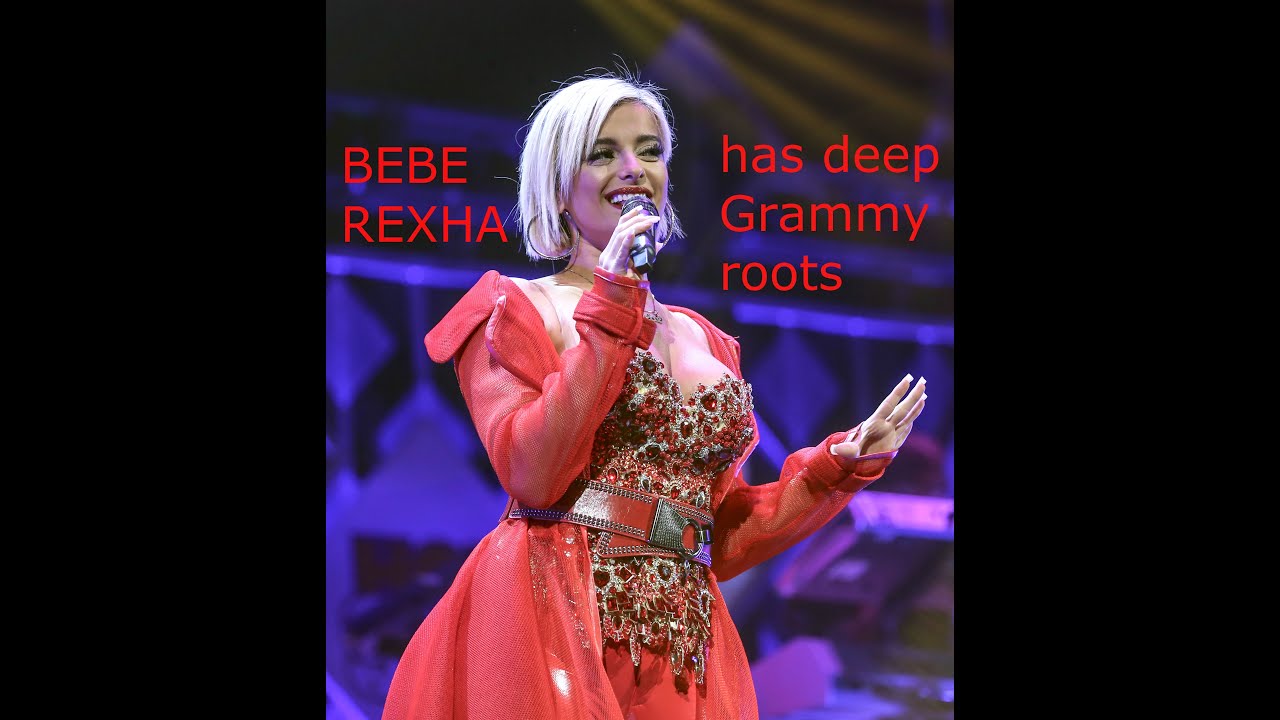 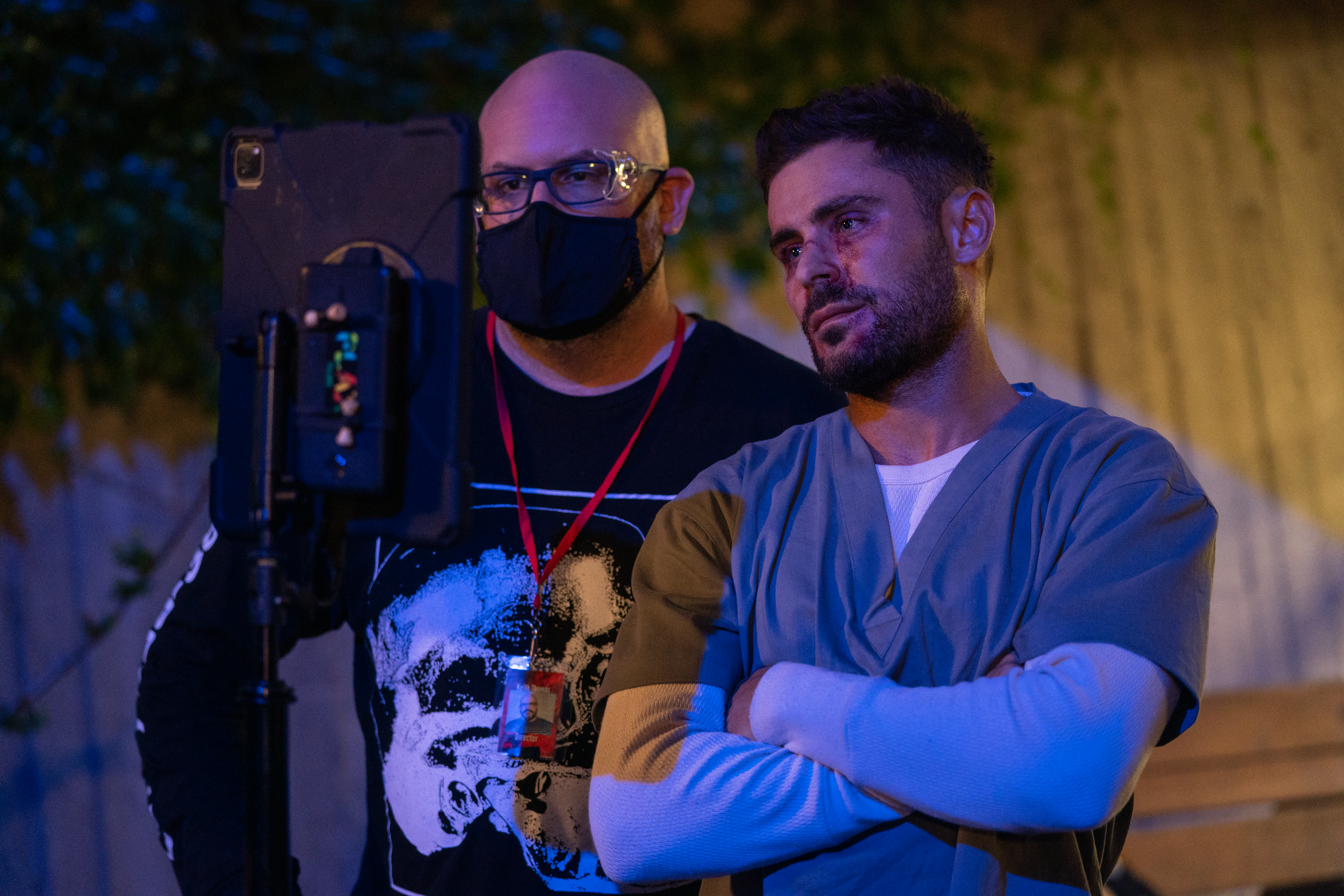 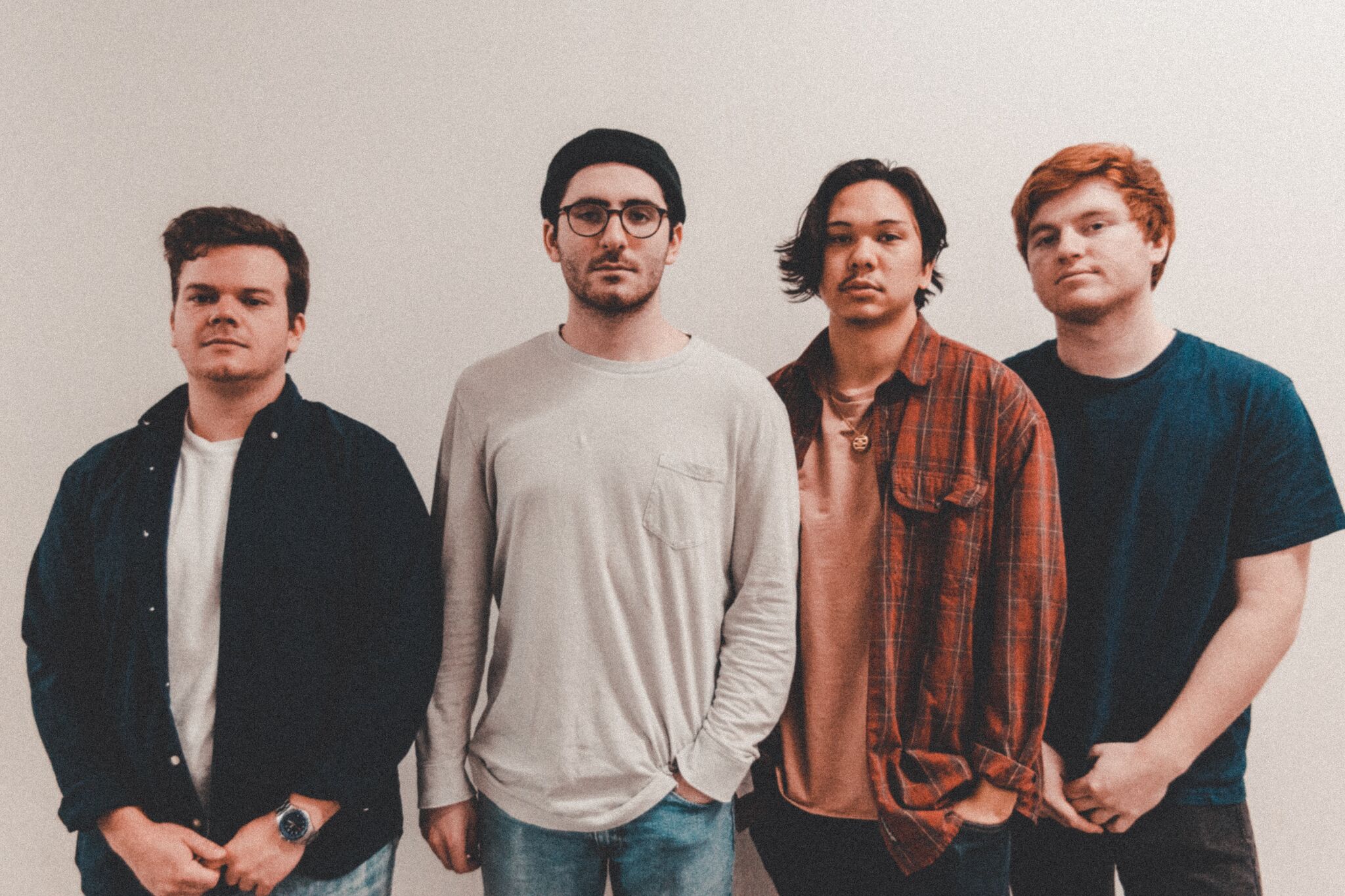 Saint Slumber’s Joshua Perna is taking control of the story