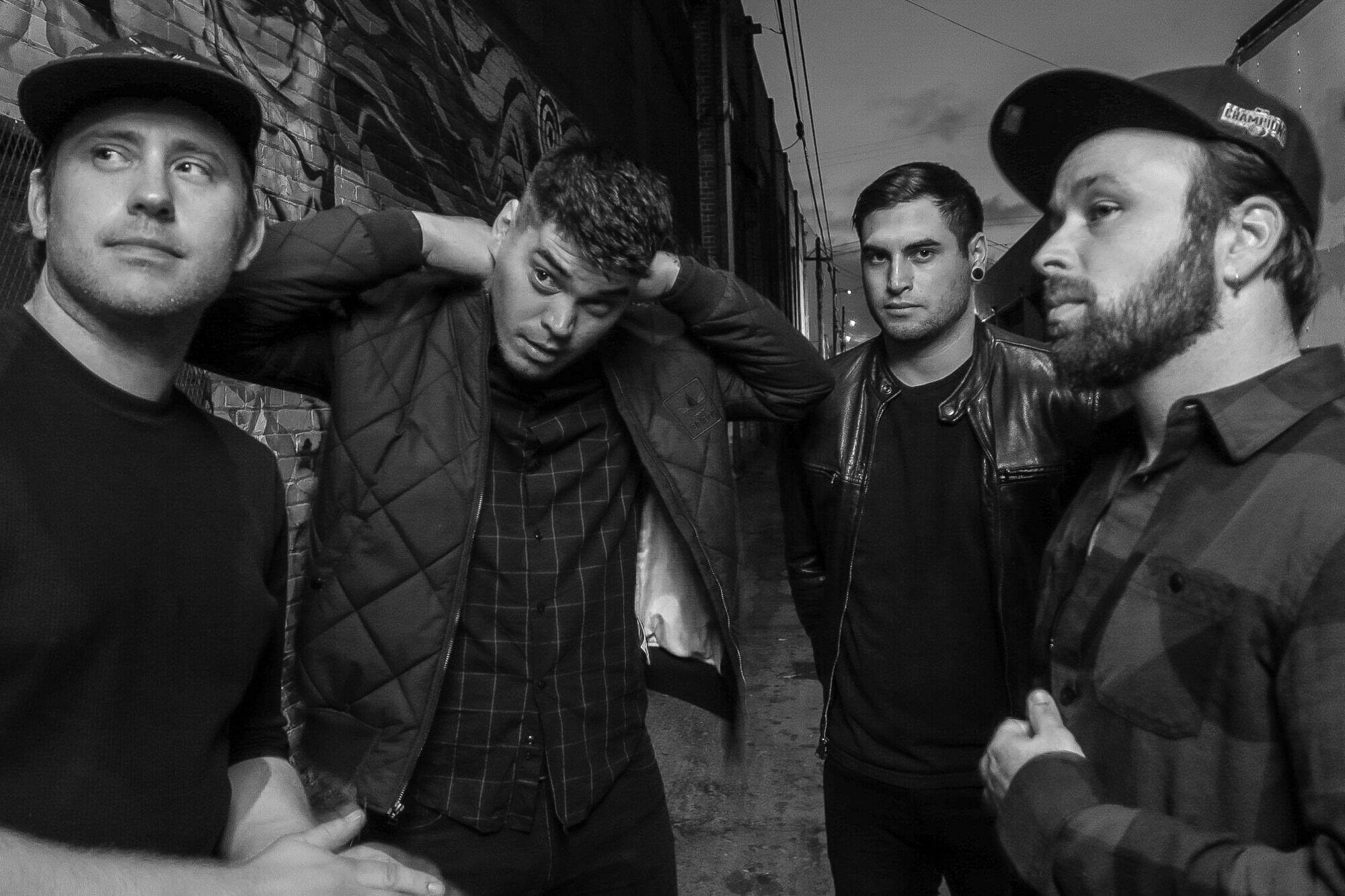 gP. is an up-and-coming alternative trip rock band from San Francisco, and we are excited to be partnering with the band to premiere their new song “Daffy Duck.”

The track is a perfect representation of gP. and their brand of dirty rock, trip hop beats, and driving R&B grooves. “Daffy Duck” also features an appearance from Matt Fazzi (currently of Rare Futures, previously Taking Back Sunday) who co-produced the track.

Lyrically, “Daffy Duck” touches on resorting to violence and murder in effort to attain your glory. Vocalist Justin Bonifacio got inspiration for the song while he was reading about the influx of recent mass murderers and took a dive into the mindset of a gun wielder. The title itself is a snarky, sly ode to the cartoon, as Daffy is always wanting glory and sometimes willing to do awful, humiliating things to achieve this glory.

Below you will find our premiere of the new song from gP. The music video itself is more of a gritty, small crime drama than a typical music video, telling a story revolving around blood money, a double cross, and an armed crew.

“Daffy Duck” will be on the upcoming EP from gP., sexindustryfolklore, which is a follow-up to their 2017 self-titled record. Check out a note Bonifacio on “Daffy Duck” below.

“‘Daffy Duck’ is about resorting to violence and murder to attain your glory. That high stakes moment that only comes from holding a loaded gun to someones head. Pure unearned power right in your hand. The song is not so much a stance on gun violence as it is just a look into the mindset of the gun wielder; be it gangster or police officer (individuals who carry guns at all times), or that kid who grabs a gun once, and decides to walk into church or school and dispense all his oppressors in a fantastic blaze of glory. I thought it would be fascinating to look into the writings and statements of all the most recent mass murderers and what i took away was quite inspiring; this inspired the song.

The song is also a pairing and obvious ode to Chuck Jones’ iconic character Daffy Duck. Over the course of 15 years, Daffy Duck evolved from being the one who laughs, to being the butt of the joke. Daffy wants a lot of things within each cartoon, but overall, he wants glory, and will do some awful and oftentimes humiliating things to achieve it.

This music video was a lot of fun to be a part of. I am a huge fan of crime cinema. Yakuza and mob movies are my particular favorite, and being from Oakland, CA theres no shortage of crime floating around the streets. We wanted a gritty but small crime drama, so i gave the director a light concept of bloody money, an armed crew, and a double cross and we are quite stoked on what we got back.”