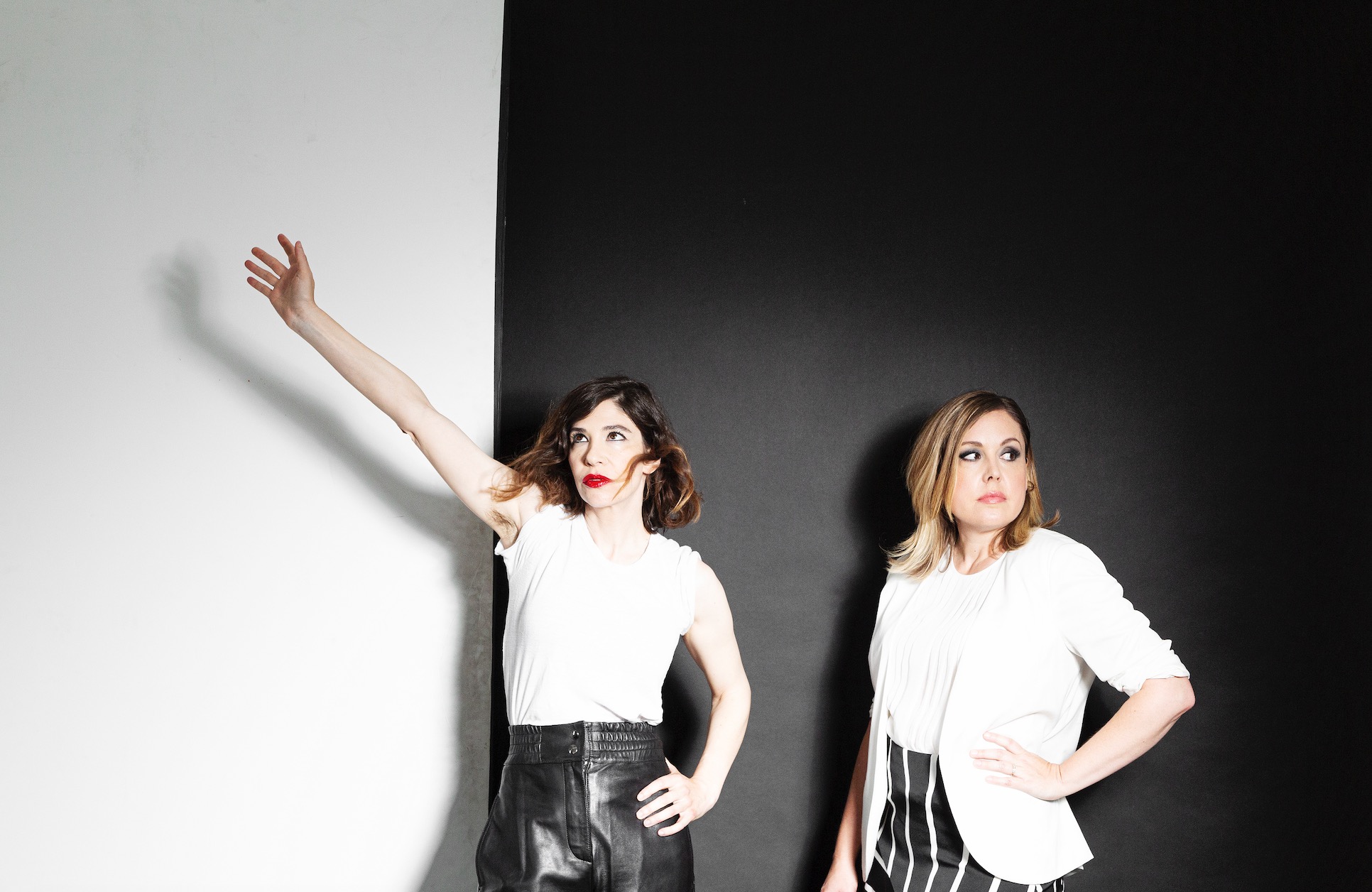 It’s that time. I can hear your complaints and groans and sighing from here. If school isn’t starting today for you, chances are you’re starting classes back up imminently. I know getting back on a more rigid schedule and having homework and all of that can be a chore, but cherish it while you can. You get to learn all sorts of new stuff and meet new people almost every day. You get to see your friends again. If you need an easy conversation starter with new people or new friends, there’s no better place to start than music. Everyone loves music. And with my Take 5 column, you’ll know exactly the music to talk about to show off your incredible taste. This is my gift to you. Let’s dive in.

ILLENIUM’s new album Ascend is an energetic, guest-heavy affair. It’s an album with many twists and turns, and “Lonely” serves as a fitting closer. ILLENIUM still goes heavy on the EDM production for a lot of the song, but the parts where he strips all of it out and goes with a softer, more acoustic-based sound provides an amazing change of pace. After an album of highs and lows, the message (movingly delivered by vocalist Chandler Leighton) of the caustic nature of too much loneliness and ignoring those who care about us lands heavily and powerfully with the listener. The extended instrumental breaks surge with emotion as well, seemingly urging us to reach out and connect with others. “Lonely” is a powerful, moving way to end an album, and a strong enough track to stand on its own as well.

Much of the coverage leading up to Sleater-Kinney’s new album The Center Won’t Hold has been focused on Janet Weiss’s departure from the band, but that shouldn’t distract from the solid album that landed on Friday. St. Vincent’s influence is immediately felt in the production, giving the plucking of the bass a spacey, ethereal aura. That extends to the chorus as Carrie Brownstein and Corin Tucker’s voices echo out into the void and the guitars fill in all of that space. Weiss’s drums hit incredibly, and St. Vincent gives the instrumental breakdown ample room to thrive in all its distorted, grimy glory. The lyrics about reaching out in the middle of a tough mental battle also resonate deeply. The Center Won’t Hold is another strong album from Sleater-Kinney, and “Reach Out” is a prime example of their continued evolution.

If you want a fun song this week, you’re not going to find anything better than Normani’s new single “Motivation.” This is what should play at every party for the rest of the year. Between Normani’s vocals–which if you’re still sleeping on, you’re way behind–and the Ilya production that bounces and dances its way along a flawless beat, “Motivation” is a clear winner. Normani spends the track talking up both herself and the listener, offering much in the way of motivation. And once that horn section takes center stage later in the song, the track goes to a whole new level. And while this column is mostly about the music, the music video for “Motivation” does deserve a shoutout. If you’ve paid any attention to R&B in the last 25 years, you’ll recognize many of the influences and videos Normani calls upon in the visuals. From the song to the video, Normani is offering the most fun this week with “Motivation.”

The Standby – Drawing Out The Hurt

Pennsylvanian rock trio The Standby have something special cooking. You don’t need to look further than new track “Drawing Out The Hurt” to recognize that. The emotion they put into the song is immediately evident, as even the guitars and drums at their most driving still carry the hurt and pain the song is about. There’s a ton of energy in the track that works in tandem with that emotional core to really speak to the listener. On top of that, the musical precision that goes alongside the heart of the track is impressive. Small little details like the drums hitting preciously between certain repeated words provide emphasis, the higher end of the guitar carrying over everything, and the quality of the harmonies put “Drawing Out The Hurt” over the top. The Standby are clearly building something good, so pay attention.

Speaking of rising artists you need to keep an eye out for, there might not be anyone hotter in music right now than 88rising. With a slew of albums and singles coming out from the collective’s musicians, a festival coming up, and a wide-ranging social presence, 88rising clearly know what they’re doing. To prove that point, member NIKI’s new track “Indigo” is some of her best work yet. She’s all self-assurance and confidence over a glitzy, cool instrumental. From the breathy delivery on the high notes to the catchy staccato of the chorus, NIKI gives each note and phrase the vocal attention it needs. There’s no question she’s in charge here, and that makes listening an easy way to boost your own confidence. 88rising are here to stay, and NIKI’s new music shows what they’re all capable of. 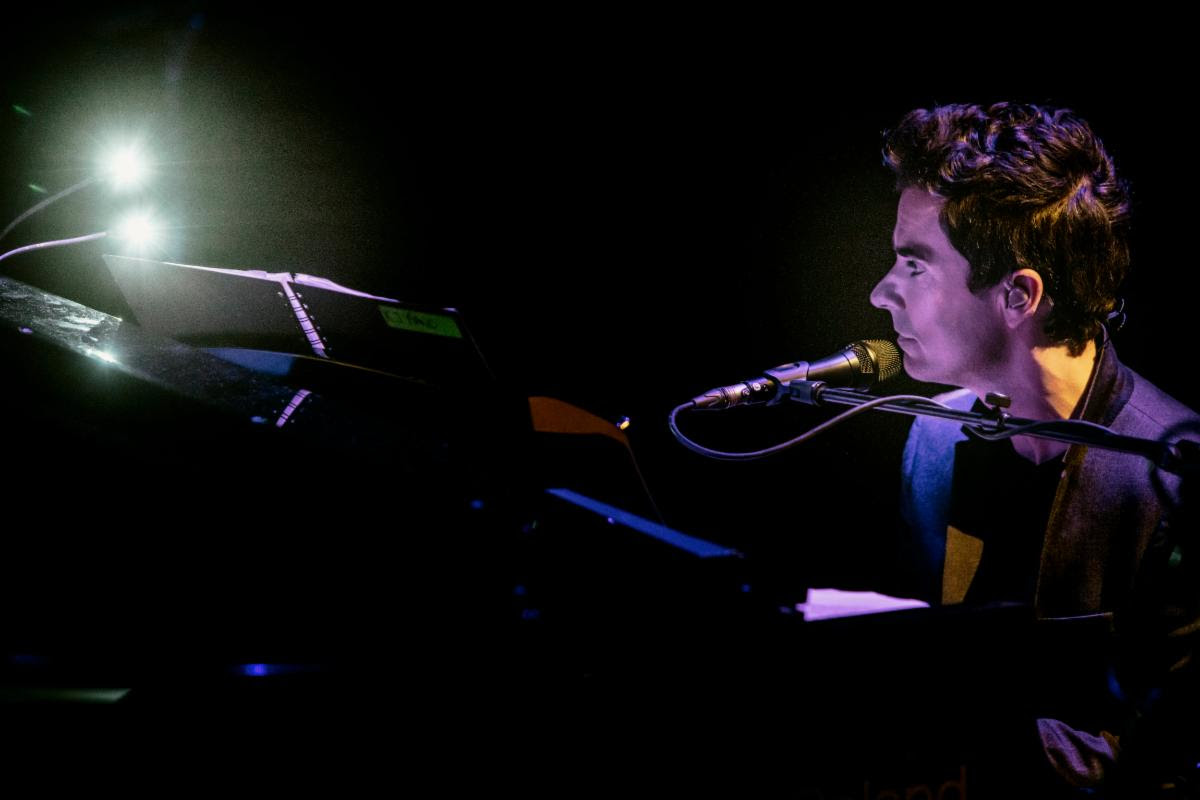 Words from a Waldman: Mikey Carvajal from Islander helps rank the Top Ten Nu-Metal Albums of All Time

The xx will give you warm feelings with “Say Something Loving” 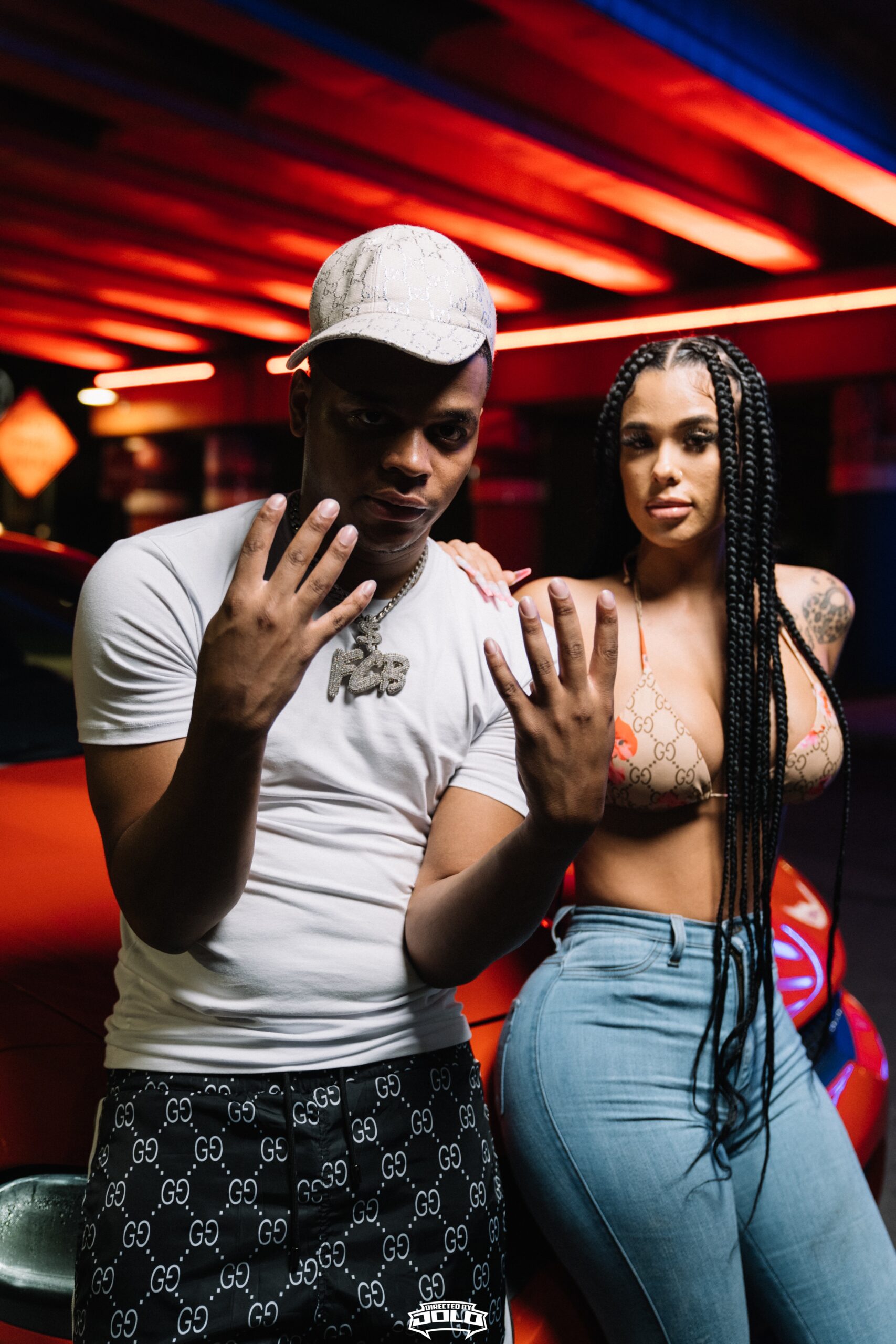 FastCash Jizzle Steps Into The Limelight In “Racks” Video