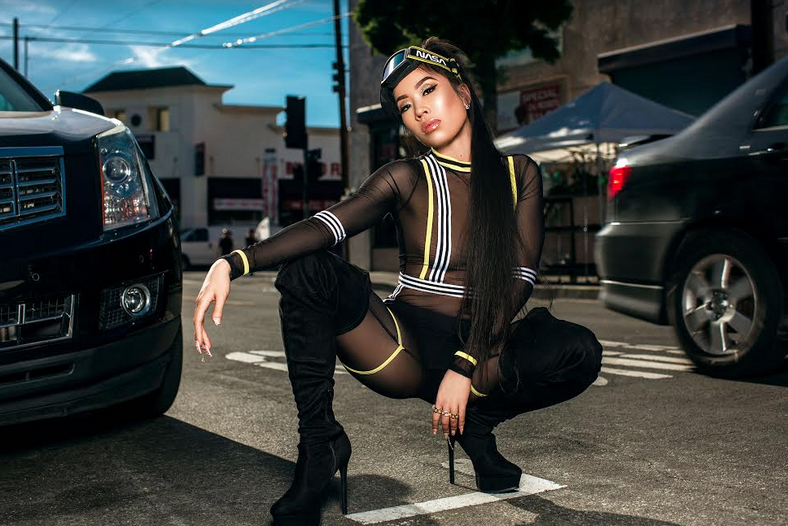 Soi Sauce is an uprising multi-talented Asian recording artist who utilizes her unique brand of trap rap and dance to deliver an infectious track and visual for her latest single “Poppin,” featuring Rich The Kid.

Soi Sauce is the new flavor, and she is ready to drip all over the world with her brand new single and platinum-selling Rich the Kid adds his signature flavor to push the single into chart-topping territory. “Poppin'” is sure to be a summer smash.

About Soi Sauce, the dancer-turned-rapper journey flying almost 10,000 miles from China to pursue her dreams in America should inspire us all. A native of Hainan, China, the beautiful 23-year-old Los Angeles resident blasted onto the Hip Hop scene after winning several national TV dance competitions throughout Asia. Ingeniously, Soi Sauce merged her Asian culture with trap music which has inspired a genre of her own that she refers to as “Trapinese”.

With Soi’s die hard love for rap music, she set her sights on being an international Hip Hop Star.  After being in the United States for less than two years and knowing very little English, she enrolled in ESL & music theory classes. Within a few short months, she began to write and record her own music.

The word TRAP has a significant meaning for Soi Sauce as she feels it represents the way she views life and how she hopes the message in her music will inspire people and her fans.

“Trap music resonated with me as an artist more than any other genre,” said Soi. “In my eyes, T.R.A.P. means Truly Realizing Anything’s Possible.”

“Hip Hop is in my blood,” says the exotic rising star.  “At the age of 5, I loved Missy Elliot, Tupac, and Lil Kim. Hip Hop has a big influence on Asia, and I fell in love with the vibrant positivity Hip Hop brought to our community, it is very inspiring to the people of my country.”

The dynamic new trap star is also now part of the cast of a new TV Show in production slated to air this fall.

Watch the new video below. 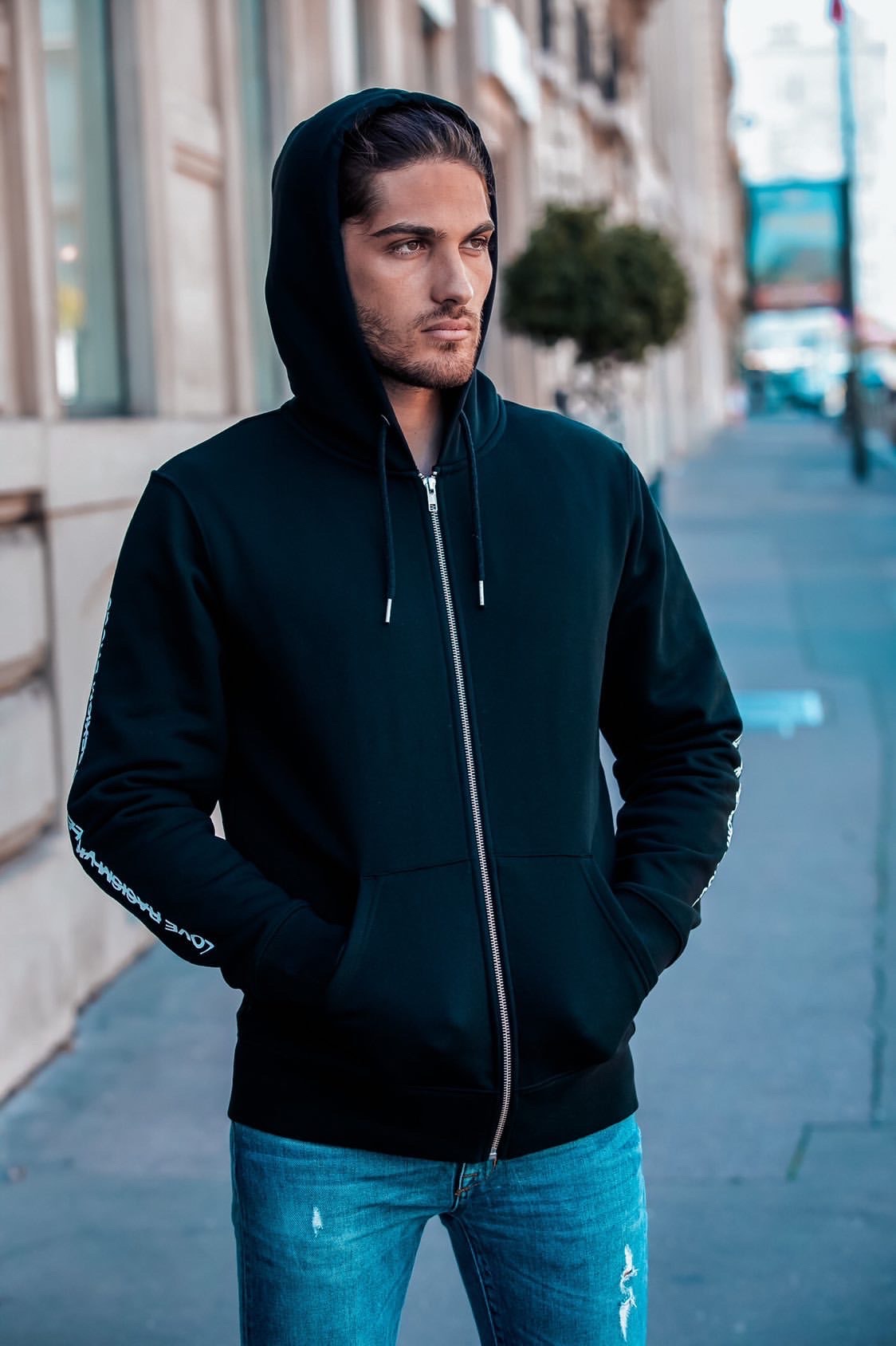 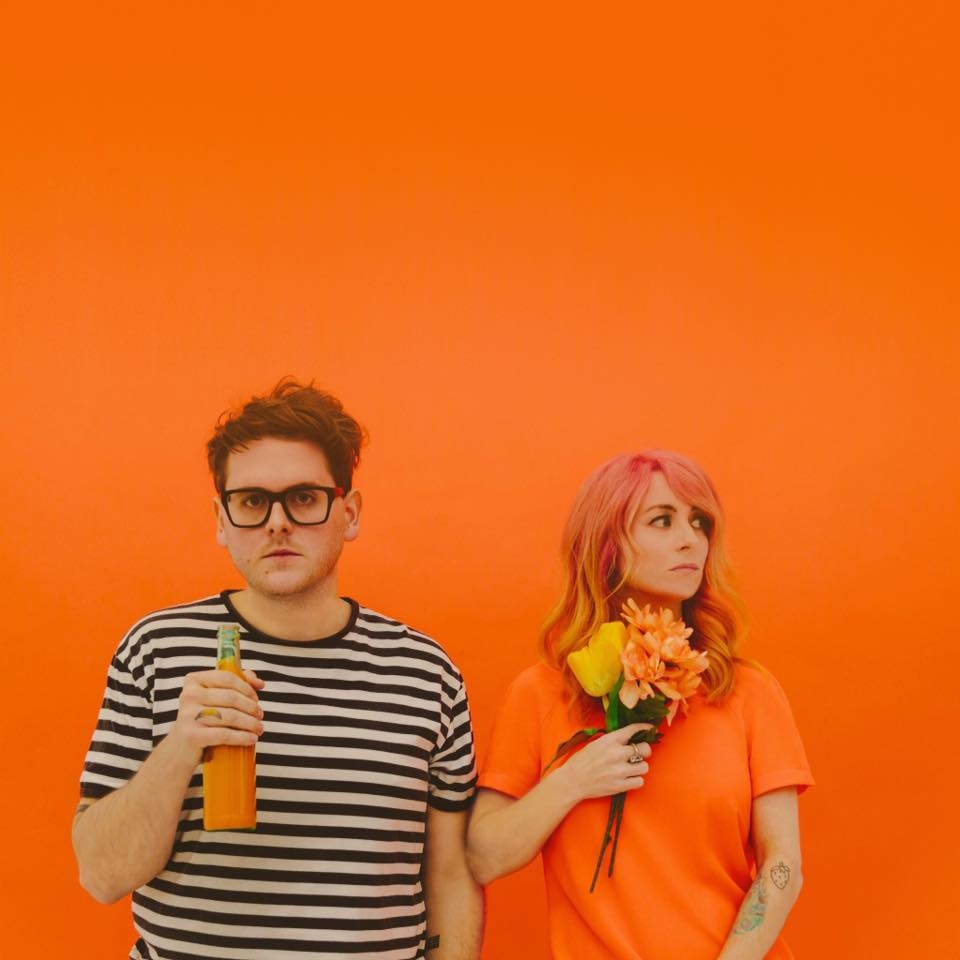 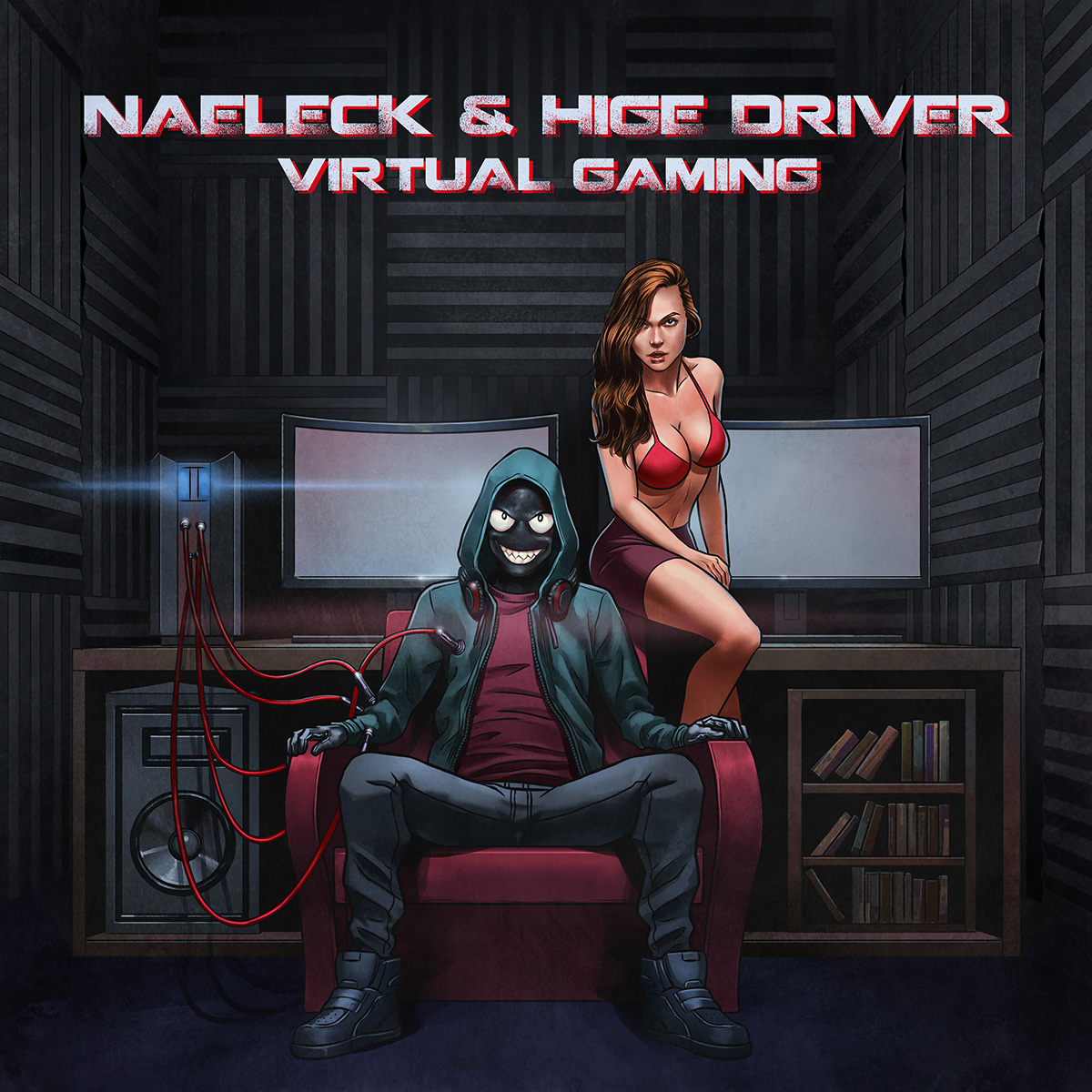 Naeleck & Hige Driver Get Together For “Virtual Gaming” 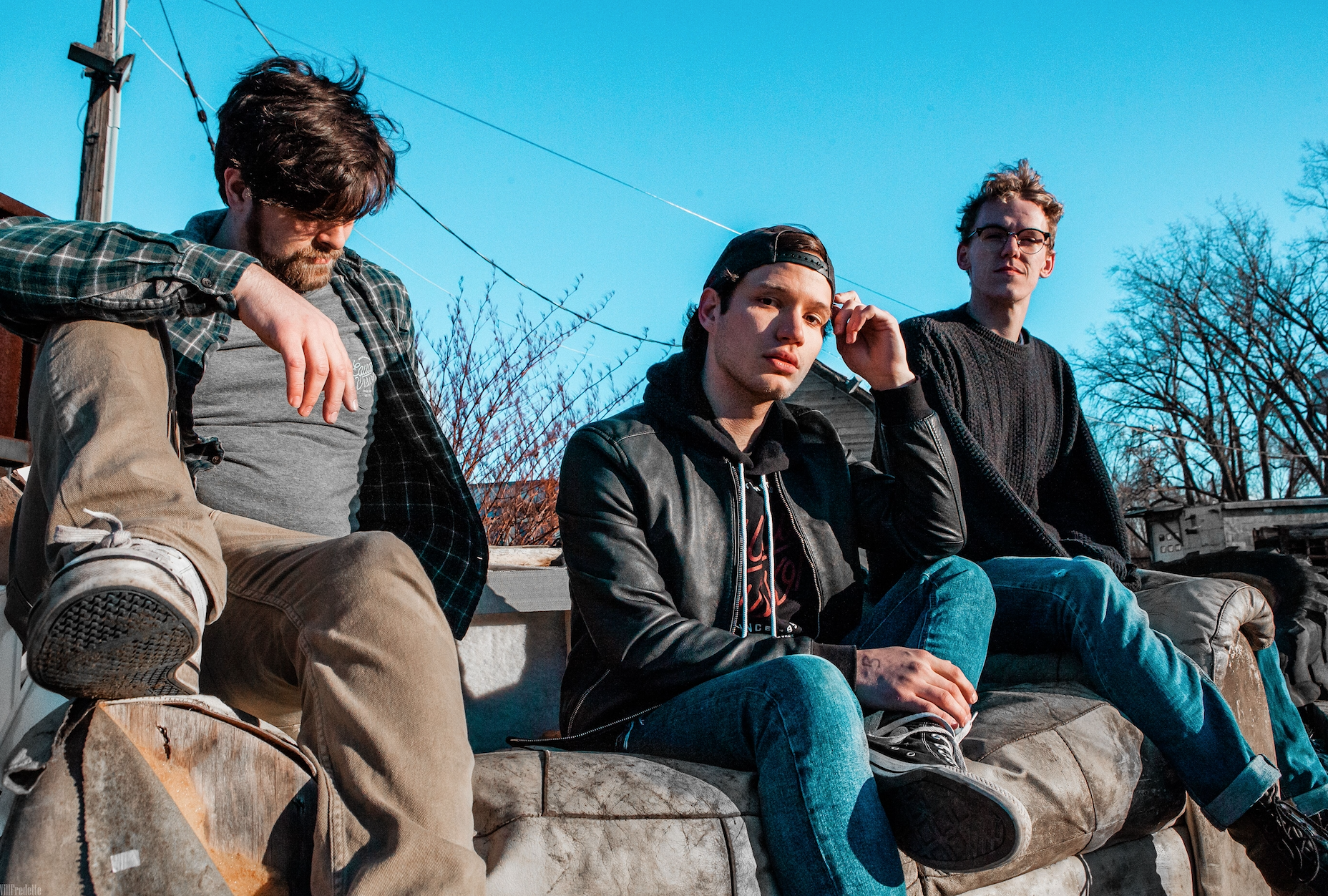