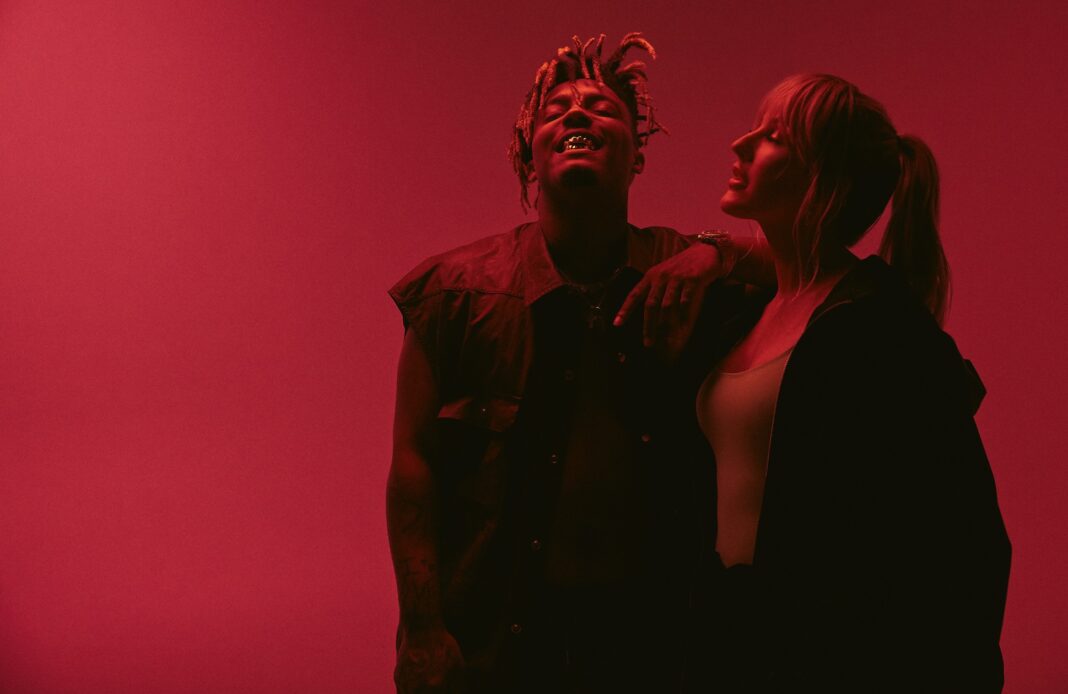 Happy July! It’s hard to believe we’re already halfway through 2019. That means the Take 5 playlist is going to double in size by the end of the year, so you should mosey on down to the bottom of the post and subscribe to that. It also means this week contains the 4th of July, which falls on a Thursday. The middle of the week is the weirdest time to have a holiday. It throws off the entire flow of the week. If it were up to me, every single holiday would fall exclusively on Monday or Friday so we could get a long weekend. I’m not exactly sure how we would manage to do that, but that’s not my problem. I’m just the idea man. Now let’s get into my ideas on music with this week’s Take 5.

Clairo – Closer To You

When Clario released “Bags” earlier in the year, we all got to hear the magic she and producer Rostam could create together. This week we got more proof that this collaboration can produce wonders with new single “Closer To You,” which showcases both of their strengths. In Clario’s case, her songwriting has never been better. Her ruminations on her inability to completely walk away from a relationship that’s no longer positive are deeply moving, landing with a seismic emotional impact. Rostam smartly draws the production back for the vast majority of the track. The bass line is there, but is very subtle and subdued. The repeating hi-hat represents most of the song’s percussion, and the rest of his work quietly hums along. The numerous effects he layers over Clario’s voice give the track a haunting, echoing vibe that fits the emotional tone well. Hopefully we get more of Clario and Rostam together in the future.

Summer pop playlists are usually bright and sunny. It makes sense, most people want to enjoy the sun and the sand. If you’re one of the people for whom the night holds more appeal or just want to inject some darkness into that playlist, Ellie Goulding and Juice WRLD’s “Hate Me” is the song for you. The usual pleasantries of summer love songs are not here, replaced instead by a whole lot of lingering resentment, bitter feelings, and Goulding’s amusement that her ex claims to “hate” her but is trying to find someone just like her to take her place. Juice WRLD also gets in some quality lines, particularly about who is causing all the problems his ex has with him (spoiler: it’s his ex). Combine all that with the production from The Monsters and Strangerz and Jason Evigan that incorporates guitars, synths, and strategic pauses, and you have yourself a winner to darken any playlist in a good way.

There’s no point in wasting your time on people who don’t enrich your life and provide positive energy. That’s the main message in TRACE’s excellent new track “Make Me Laugh,” which finds her disconnecting from someone bringing her down. The writing is smart here, as although the title and the lyrics about laughter might lead you to believe this would be an upbeat track, it’s quite the opposite. TRACE is steady and composed here, her laughter hollow as she removes herself from the situation. The curtness and shortness with which she delivers each “ha” in the chorus is gripping. The music is as dreamy as all of her excellent releases, and the buildup around the two minute mark adds excitement to the mix in just the right dosage. “Make Me Laugh” isn’t funny, but it is TRACE continuing her upward trend.

If you’re not familiar with Maude Latour, now is the perfect time to learn. She’s been releasing great track after great track since last year, with debut project High School High giving way to a number of singles in 2019. The latest of these, “Starsick,” contains everything you need to know about Latour. The instrumental is spacey and contemplative, a serene beat pinning the light, cosmic synths together. Latour tap dances her way through the lyrics with a deftness that astounds. Latour takes on some big existential questions, from the nature of love to her own relationship with her thoughts and her beliefs. It’s tough territory to explore, but Latour does it in a way that’s thoughtful and smart. From the swirling sounds to the heady subject matter, Maude Latour on “Starsick” proves she deserves our attention.

Yves V, Afrojack, Icona Pop – We Got That Cool

It’s the middle of summer. You didn’t think I was going to leave you without one absolute banger this week, did you? Producer Yves V has teamed up with Afrojack and the always incredible Icona Pop to deliver the epitome of what you need at your summer party this weekend. Icona Pop’s Caroline Hjelt and Aino Jawo are no strangers to throwing down the best jams, and their anthemic duets are put to excellent use here. Yves V and Afrojack have created a lush, vibrant instrumental for Icona Pop to play in. The beat pulses with electric energy, and there’s nary a moment to catch your breath as synths, keys, and the bass surge forward. All of these artists are as cool as can be, and they’re showing it off here. If you need to bring the energy to the party, this is how you do it.