Charli XCX teams up with Christine & The Queens for “Gone” 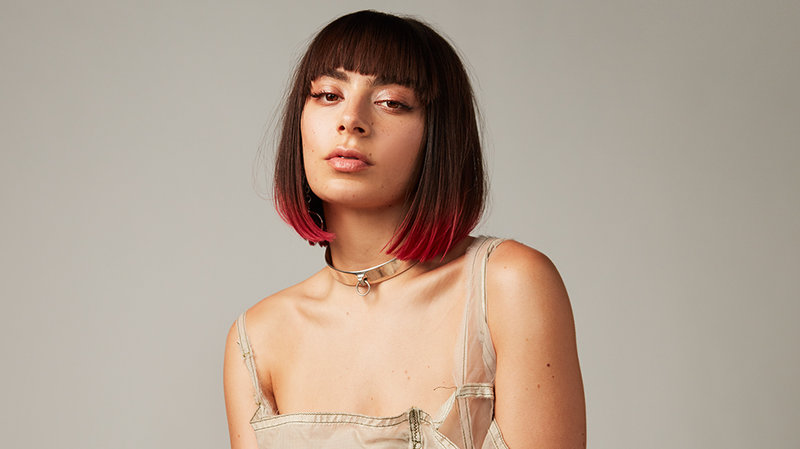 Charli XCX has been on a roll this year. We’ve heard a lot of her work with Nasty Cherry,  the band she’s backing who recently released their second single, but now the longstanding pop-princess has more news of her own. Earlier this month, we were finally given a release date for her third studio album, Charli— set to arrive September 13th, as well a long and much-anticipated string of US fall tour dates. Now, she’s teamed up with French singer Christine & The Queens for a scintillating new video for “Gone”, the third single off said album, “Gone” is a dynamic, unforgettable electro-pop banger that’s an ode to the complexities of falling prey to others’ opinions. The accompanying video features XCX bound to a car, waiting to be freed, when Christine dances in to free her from her ties. The pair then close out the video with a passionate, explosive performance. Watch below.

XCX has recently announced the advent of her highly-anticipated third studio album, Charli, set to hit our ears in the fall via Vroom Vroom Records. See the complete tracklist and artwork below, as well as a list of accompanying fall tour dates, including a stop at this weekend’s Pitchfork Music Festival in Chicago. You can pre-order her album here, and find all tour tickets here. 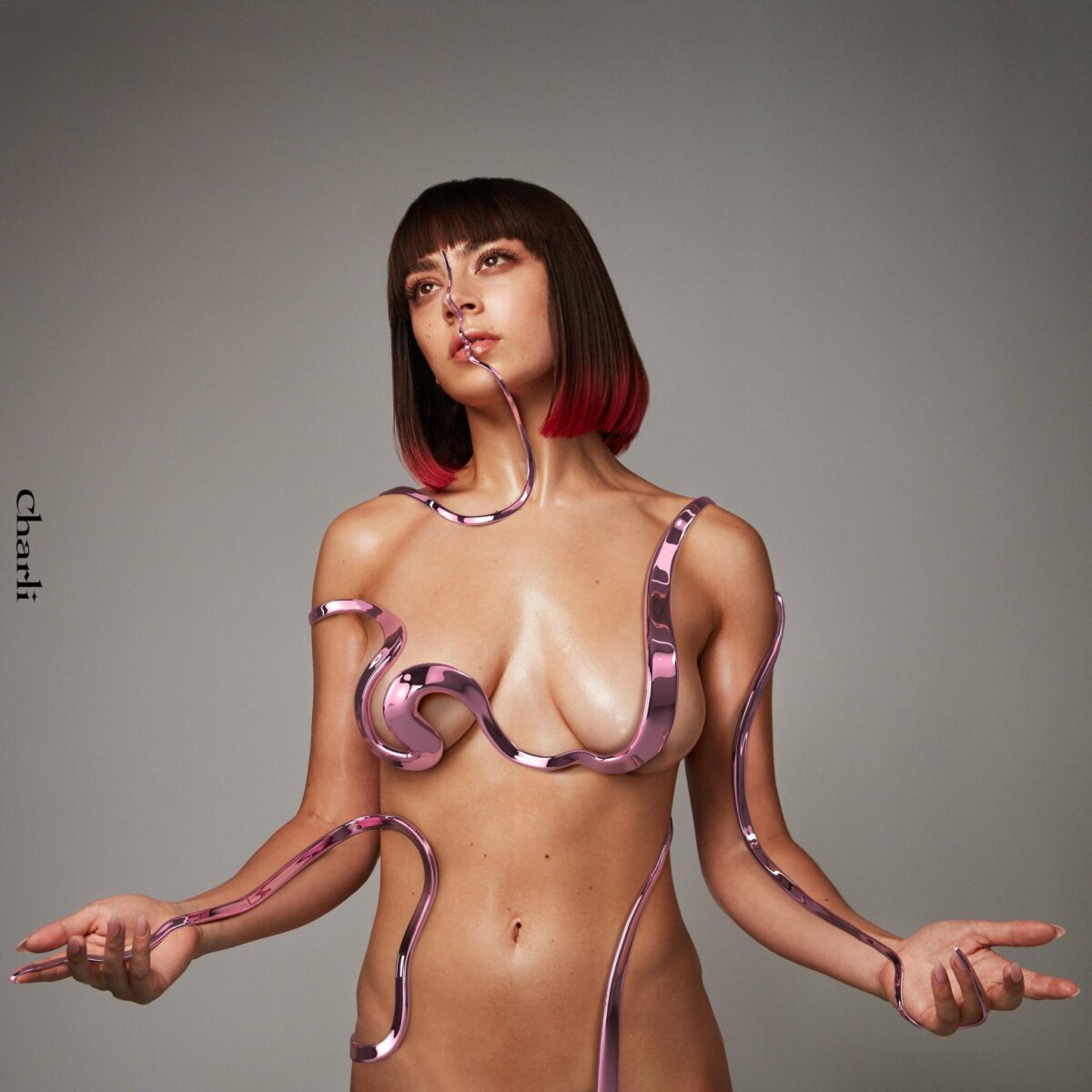 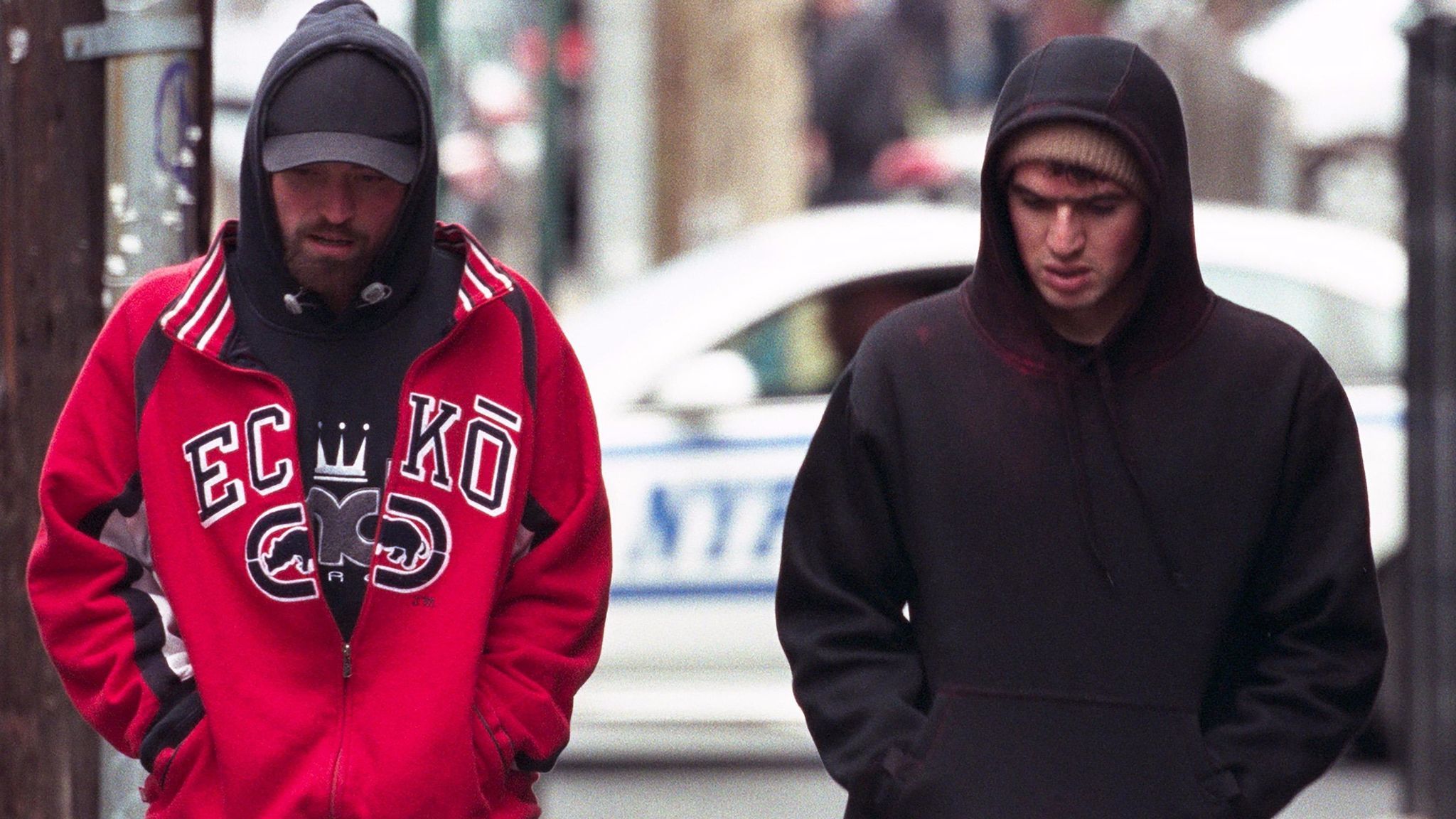 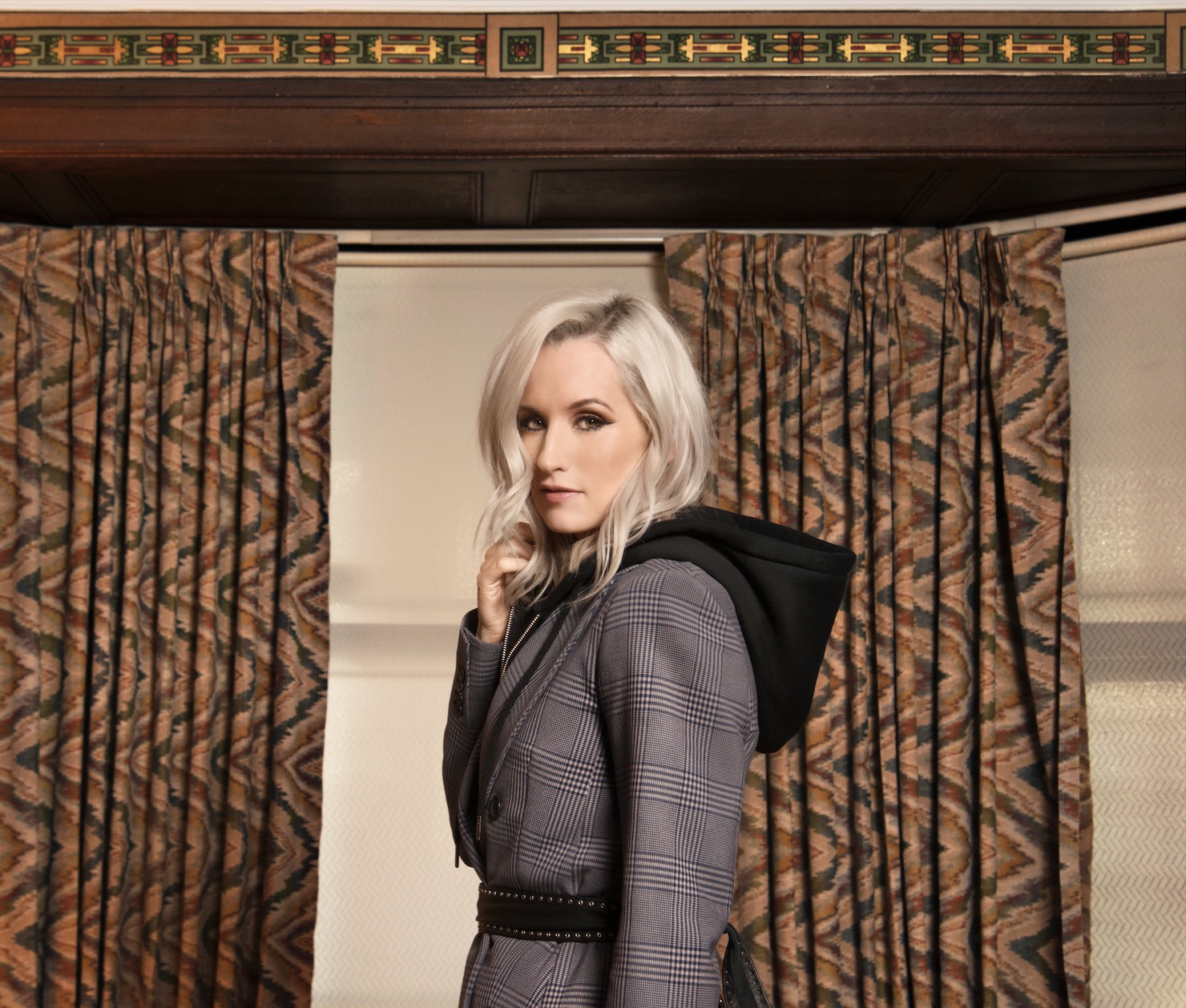 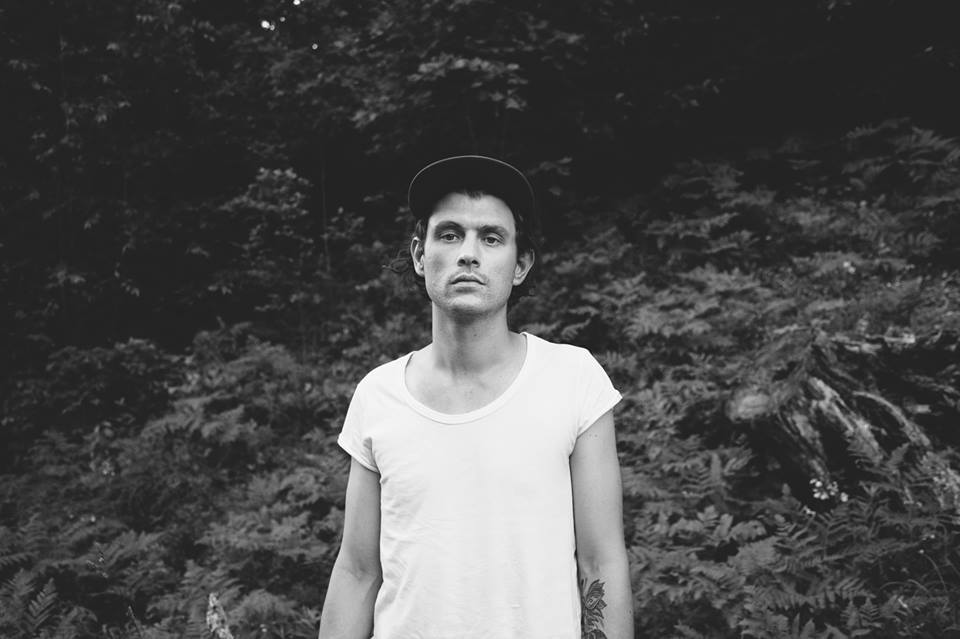 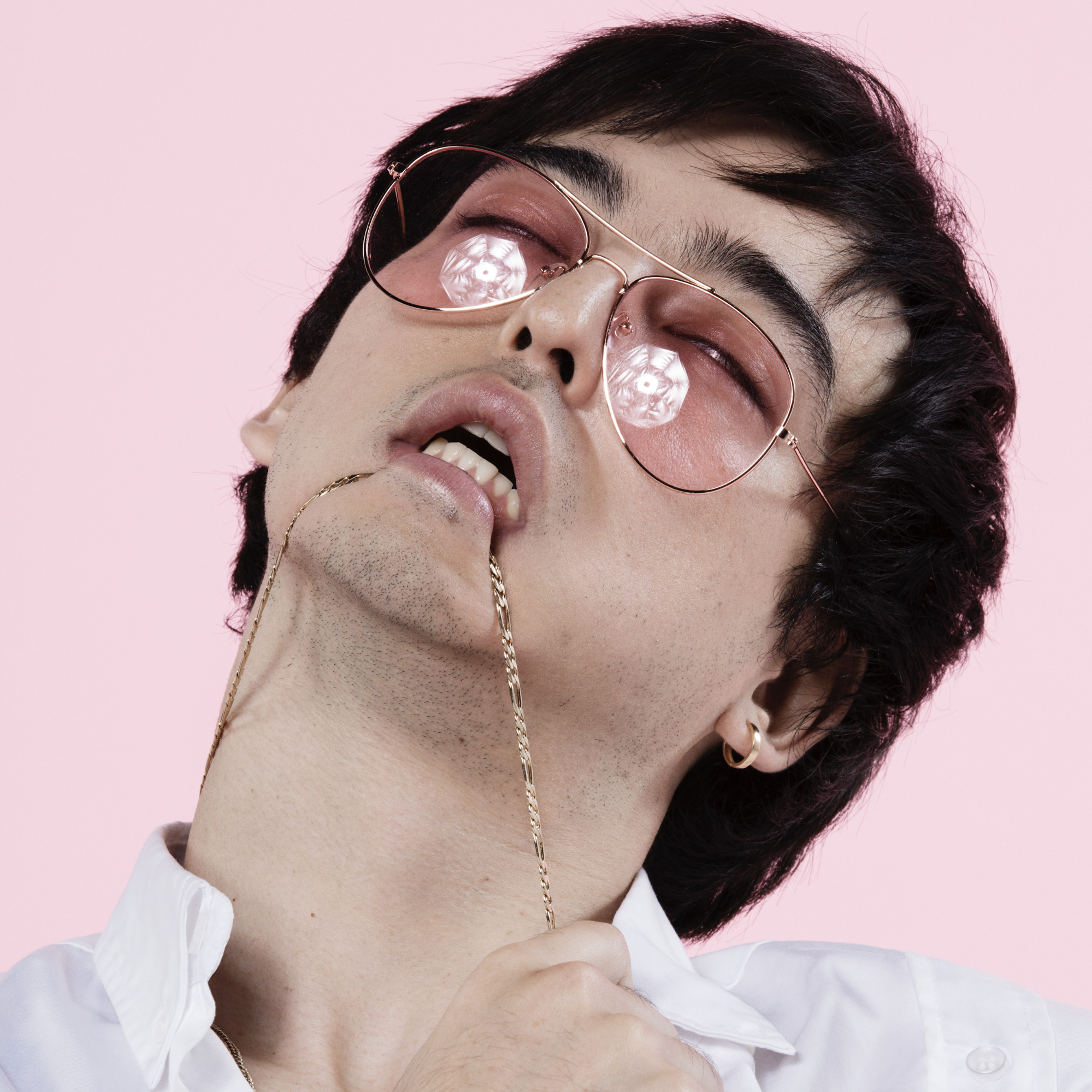