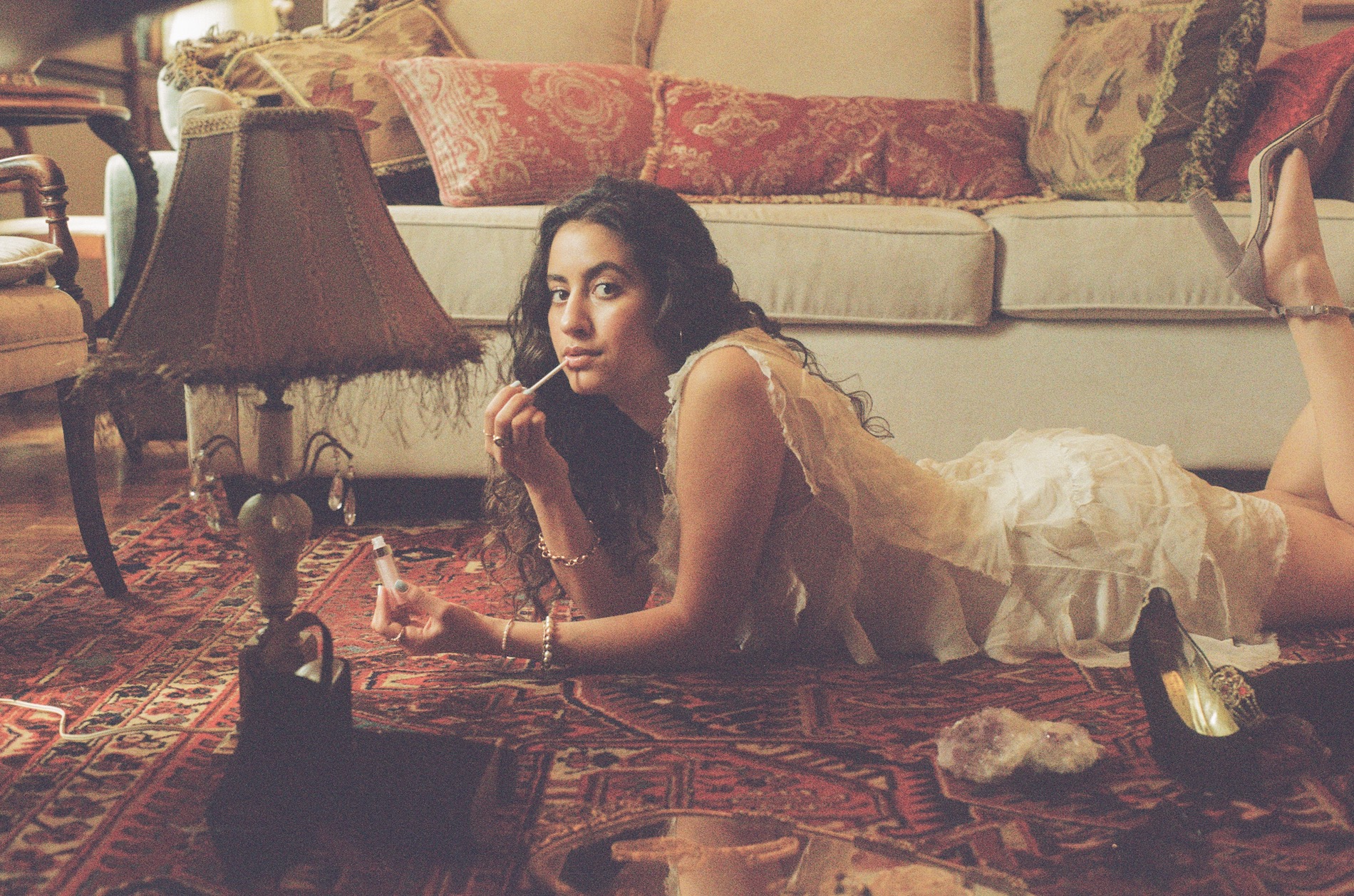 There are few time periods in life with more jumbled emotions than after a breakup. The strong positive emotions that started the relationship don’t spontaneously evaporate, and there’s now a lot of hurt, sadness, and confusion as well. Mixing all of those things together is an understandably fraught experience, and can sometimes cause people to act out in ways they otherwise wouldn’t. In fact, it could cause them to adapt behaviors they are normally against. It’s why taking time after a breakup to regroup and examine what we’re feeling. Toronto pop artist NOA has done that examining, and has come to some hard conclusions (in a catchy format) on her new single “Hypocritical,” which is premiering on Substream this afternoon.

The delicacy and lightness of the instrumental on “Hypocritical” works well as a contrast to the emotional back-and-forth NOA is experiencing in the lyrics. Her ex is already with someone else, and feelings of jealousy pour out of her voice. At the same time, she reveals she’s also moving on with someone else, creating the “Hypocritical” tagline the title comes from. The way NOA lays out her arguments, especially in the fantastic chorus, is smart and does well to capture the lose-lose situation transpiring. Her voice is phenomenal as she navigates both the words and some of the impressive vocal runs during the hook. Sometimes these emotions and situations don’t have an easy answer or solution, and NOA presents that complexity and uncertainty to great effect on “Hypocritical.”

“‘Hypocritical’ was inspired by my own breakup aftermath; the realization that everything I didn’t want my ex to be doing, I was doing myself. In a post-breakup state, it’s so easy to get hung up on wanting your ex back, or at least not wanting him to move on, but in reality, whether you recognize it or not, you’re likely already moving on. Seeing my ex’s Instagram stories and Snapchats really highlighted these ‘Hypocritical’ feelings for me.”

Check out the lyric video for NOA’s “Hypocritical” below. 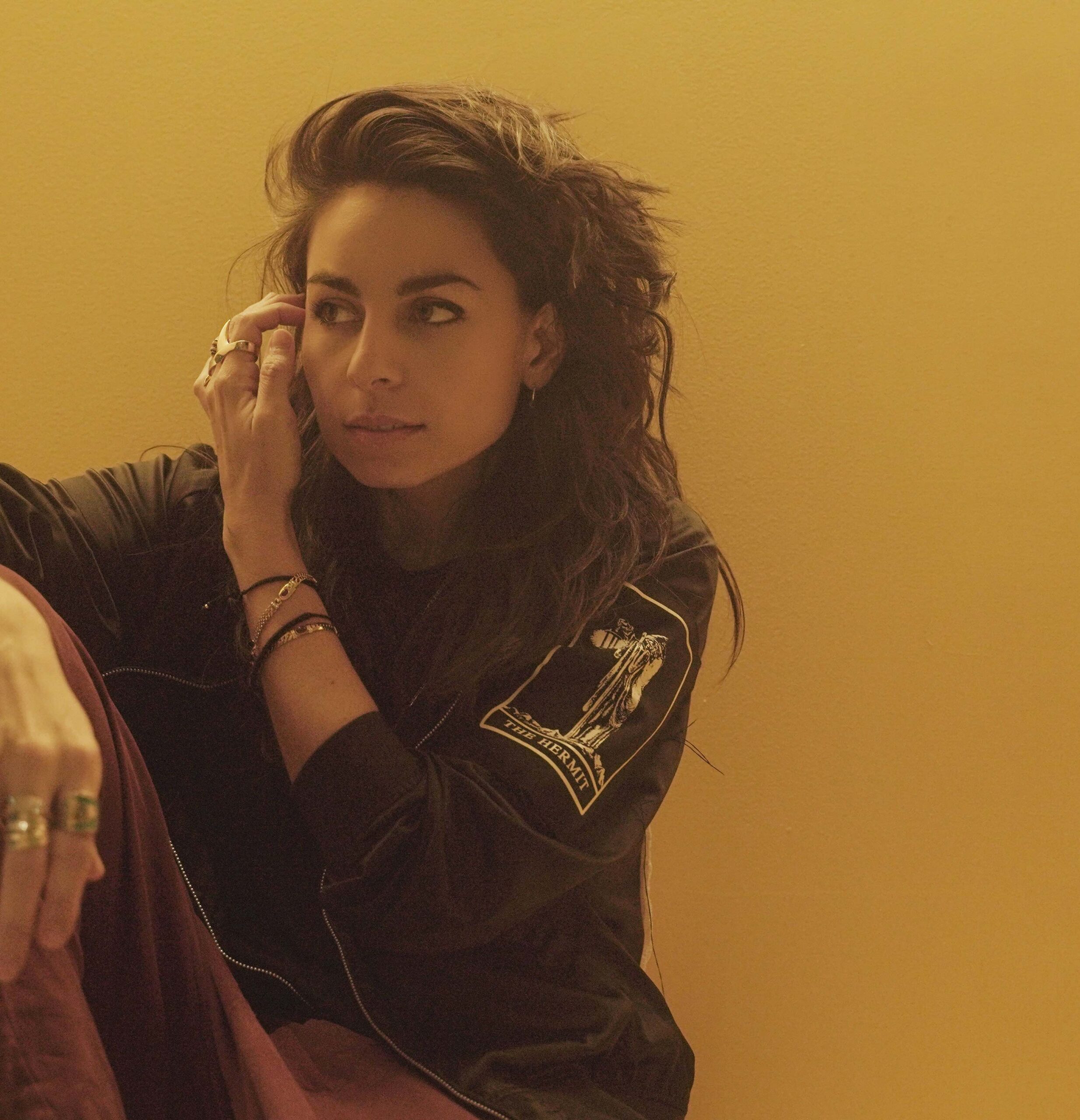 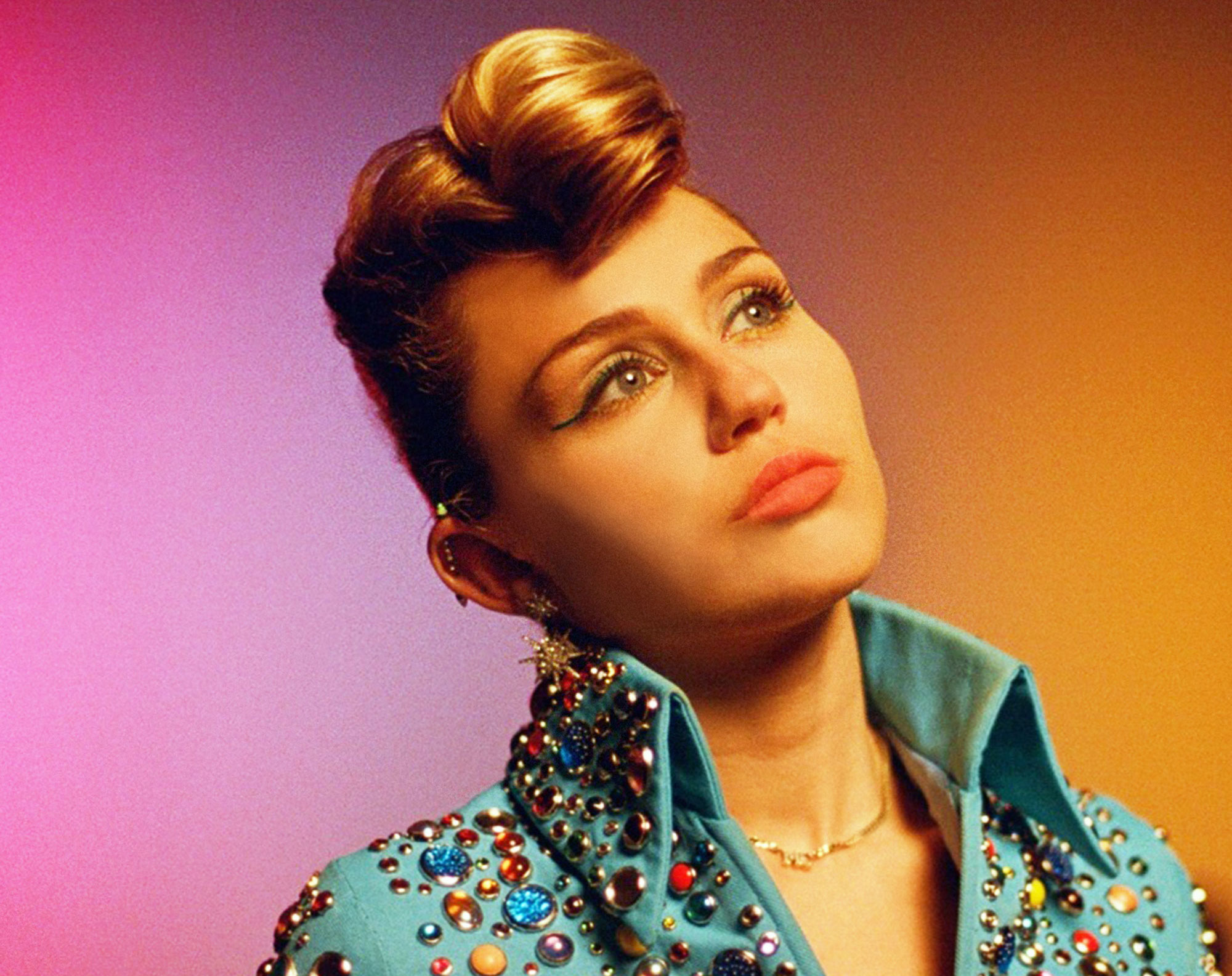 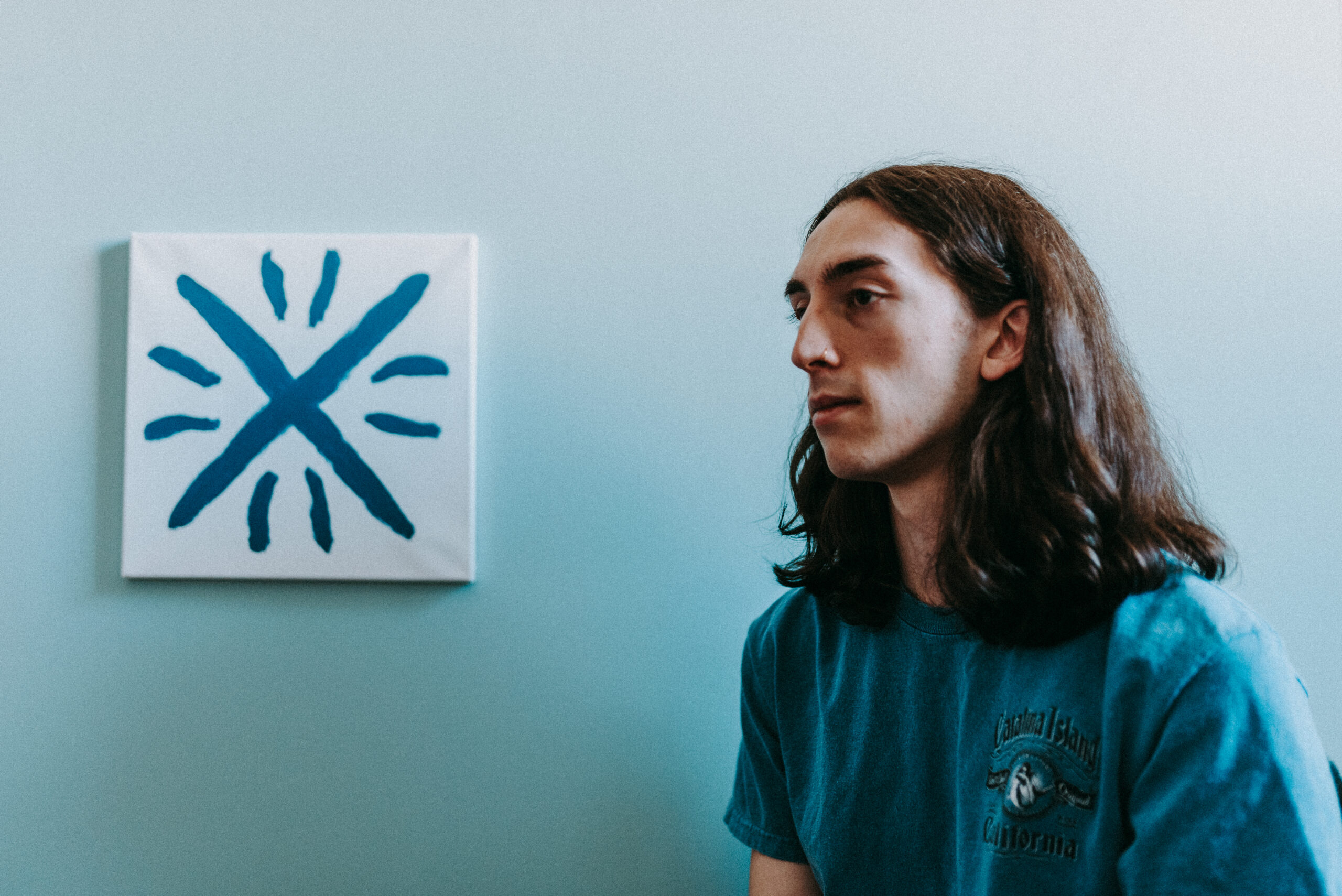