It may be the middle of April with snow storms for much of the country, but hey we can still pretend spring exists. That shouldn’t be too hard with bouncy tracks from Rex Orange County. Last night he made his TV debut on The Tonight Show, performing his newest single “Loving Is Easy.”

Rex Orange County, also known as his given name Alexander O’Connor, may only be 19 years old, but that hasn’t slowed him down at all. He’s also been a part of Frank Ocean‘s live band and has collaborated with Tyler, the Creator. Additionally, Rex Orange County is headed on an almost entirely sold out tour this summer. 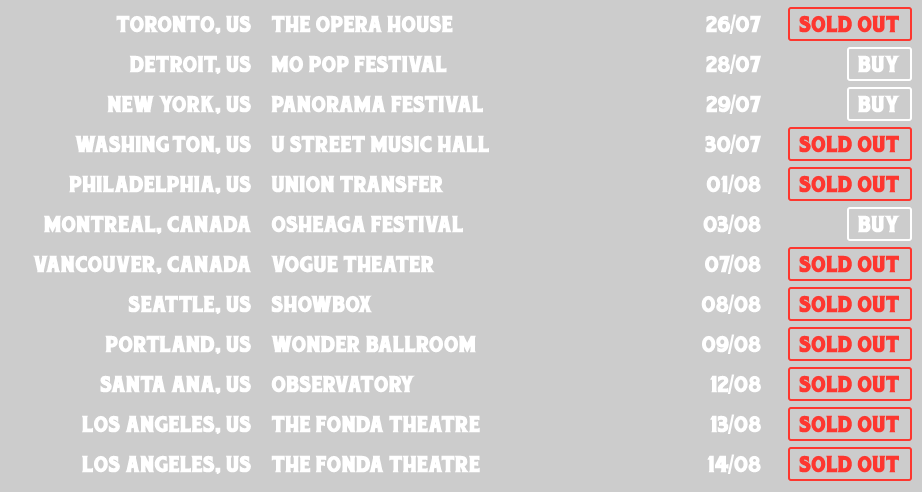 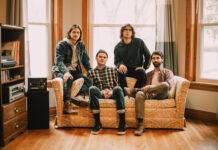