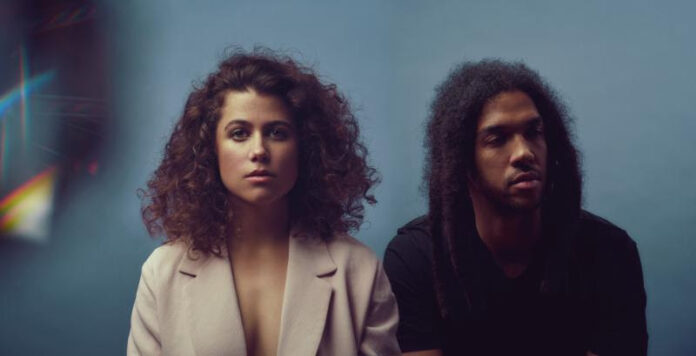 Electronic-synth duo Electric Youth is finally back with a new single (and video), “This Life”. The song, a cinematic return to lush vocals and computer sounds, is an exciting release that proves Electric Youth can evolve creatively, while still staying true to their roots. And the Chris Muir-directed video, premiered via Stereogum, is a lush and vivid visual that makes use of creative lighting and angles to match the chaotic mood of the song. Watch below.

Electric Youth’s much anticipated sophomore endeavor Memory Emotion is due out August 9th via Watts Arcade Inc./Last Gang Records. The band is also confirmed for an album release show August 17 at Brooklyn’s Music Hall of Williamsburg. Check out the tracklist below as we wait at the edge of our seats. 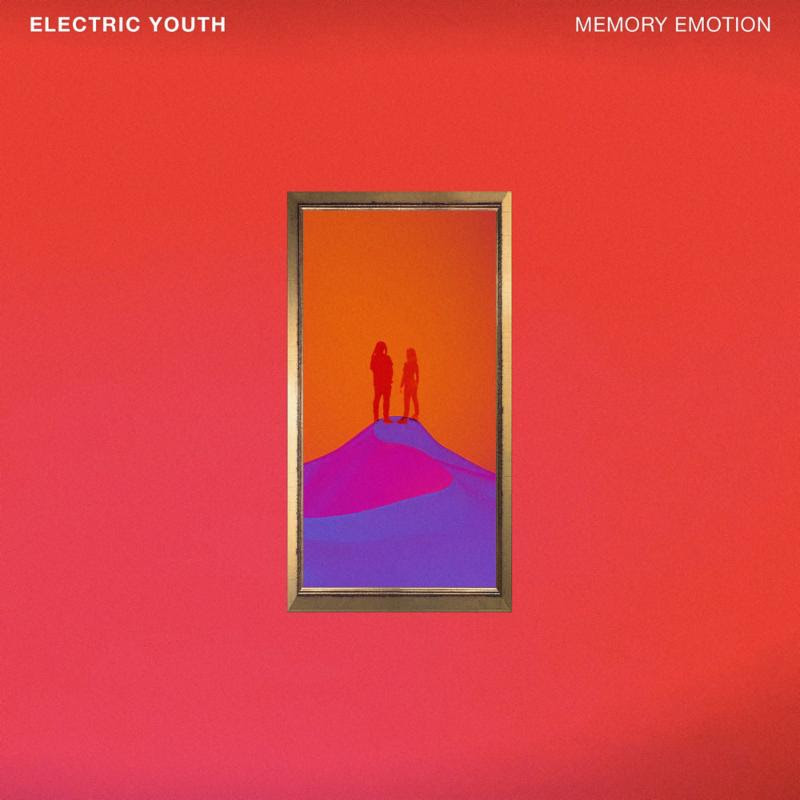