Today, the legendary Smashing Pumpkins have announced their signing to Sumerian Records. The band announced that a new record is coming, and while no further details on the record were revealed, they did release two songs “Cyr” and “The Colour of Love.”

“Cyr is dystopic folly,” front-man Corgan reveals, “one soul against the world sort of stuff, set against a backdrop of shifting loyalties and sped up time. To me it stands as both hopeful and dismissive of what is and isn’t possible with faith.”

The Smashing Pumpkins also revealed a very special official performance video of “Cyr,” which was directed by Linda Strawberry and shot remotely in Chicago and Los Angeles. “This is a goth fever dream of pent up emotion – an artistic visual release attempting to create a momentary escape from the emotional black cloud hanging over all of us this year,” Strawberry explains. “A dark seduction filmed in quarantine at a social distance.”

Sumerian Records CEO and founder Ash Avildsen adds, “The Smashing Pumpkins are one of the most influential, iconic and timeless bands of all time. They’ve played a huge part in my life and I can say the same for so many others in the Sumerian family.  This a colossal moment for the label but most importantly, it’s the dawn of a new decade of Smashing Pumpkins music.”

Check out the two new songs below from the band. 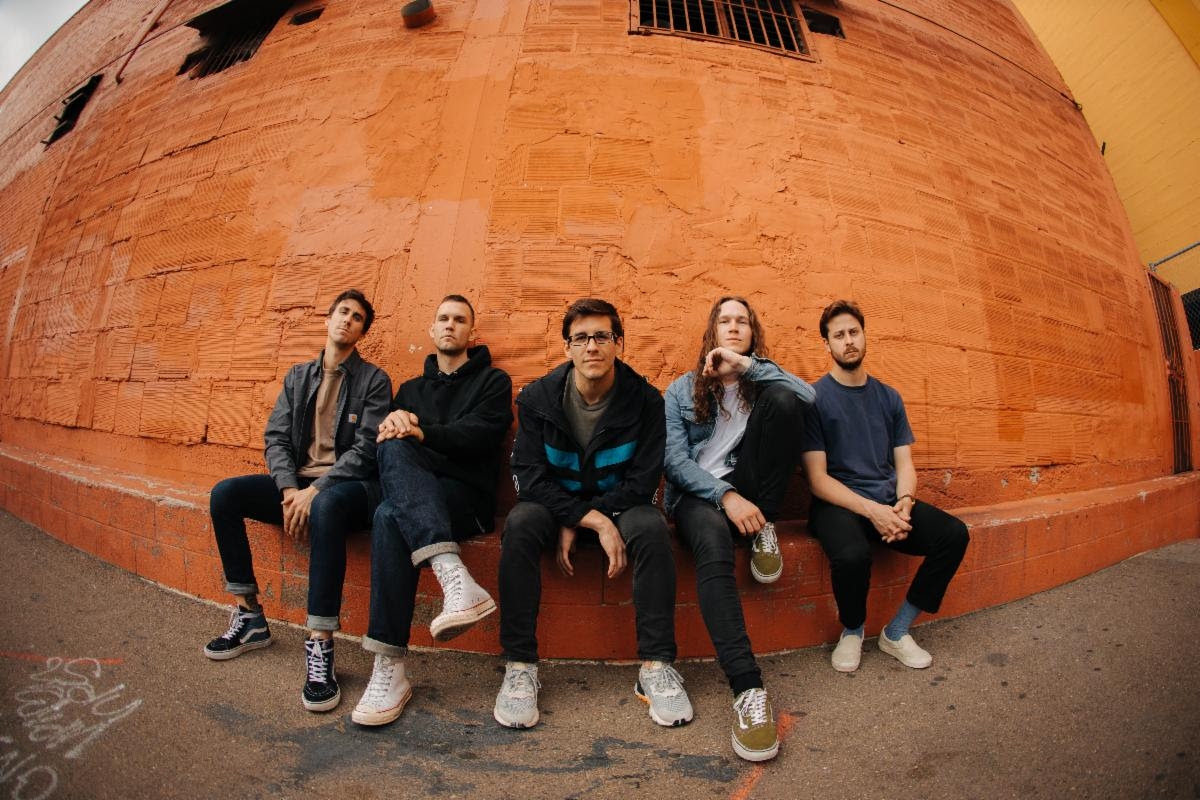 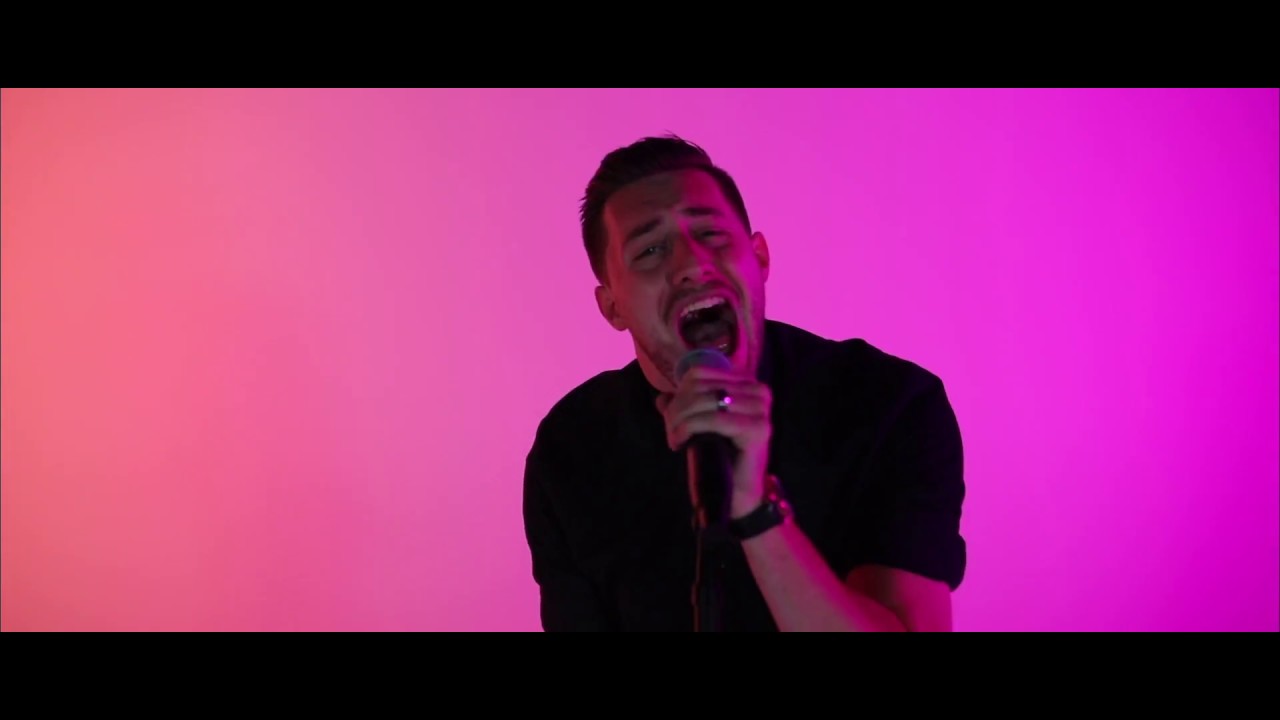 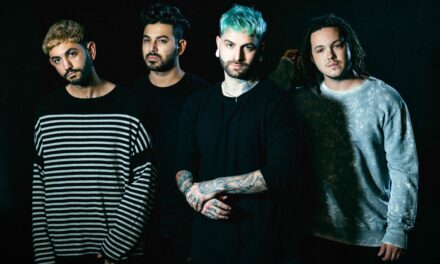 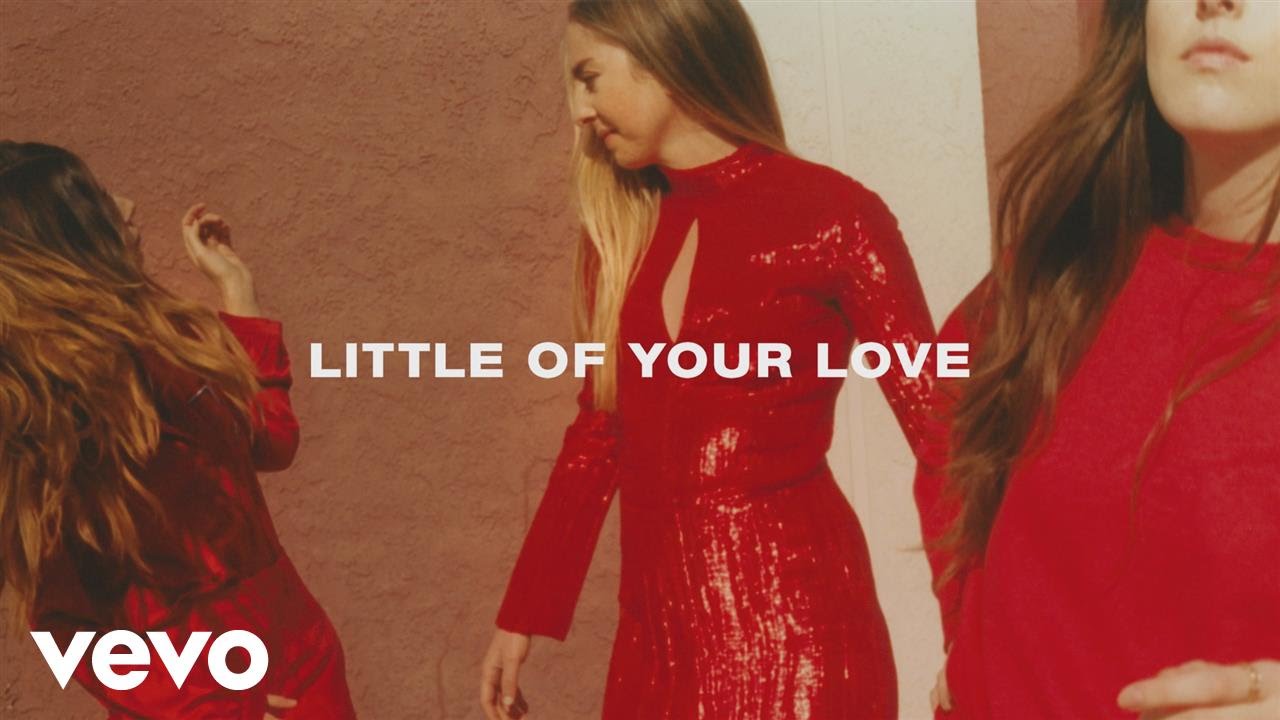 Haim deliver a shimmery, summer ready hit with “Little of Your Love”