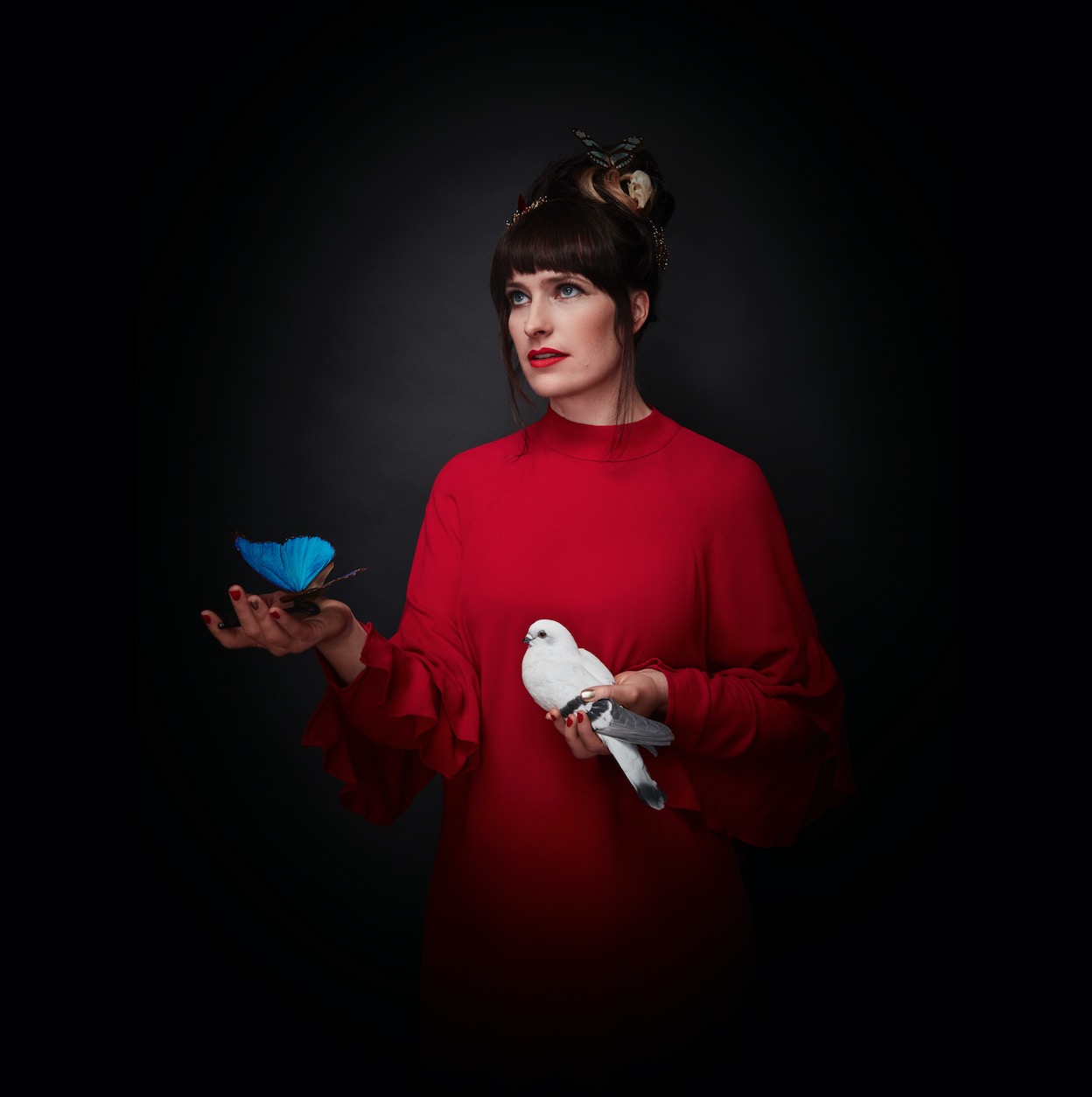 There are moments in life that stay with you forever. These events change as fundamentally as people. They might not seem like big moments to other people, but to us they are something that rattle around our brain over and over. Being able to capture the intensity of that moment and share how much it means is a rare gift. Her Crooked Heart frontwoman Rachel Ries has that gift. The Minneapolis band–rounded out by Adelyn Strei, Hilary James, and Siri Undlin–have shared a powerful recollection of just such an event on new track “Courthouse.” This afternoon we are thrilled to premiere the track, which is taken from Her Crooked Heart’s upcoming album To Love To Leave To Live.

The word I would use to describe “Courthouse” is “thunderous.” I don’t mean that it’s overly loud or expressly in your face. Instead, each moment of the track is filled with huge impact or purpose. The strings, built like an orchestra, crawl and creep over each other as Ries remembers wandering the halls of the titular building. The vocal harmonies rise up through the instrumental, a haunting effect that works spectacularly. The writing on “Courthouse” is fantastic, as we clearly follow Ries through every stage of her emotional journey, with just the right drum kick, flourish of the strings, or musical pause to enhance the words she’s singing. By the time the song de-escalates into its conclusion and fades into black, listeners will be spellbound by the power, emotion, and purpose behind each second of music they’ve just heard.

Reis explained some of the musical inspirations and the personal story behind “Courthouse.” She tells us

“The first song I wrote from this collection, ‘Courthouse,’ is a danceably dark one of divorce with bright bursts of backup vocals in the vein of The Ronettes. Jon Brion and Fiona Apple’s Tidal were touchpoints in the studio while we dreamed up this doozy. The song is really just one moment in a hallway, deep in the maze of an enormous courthouse where I’m completely lost and filing for divorce. But that one moment holds vulnerability, terror, loss, determination and elation. The steady, rolling drive of the piano and bass echo my footsteps: ‘What am I doing? What have I done. I put one foot in front and I carry on.’ And if you know what you’re listening for, you can hear my Mennonite church upbringing with the harmonized, final supplication of ‘Heaven help us all.’”

You can listen to “Courthouse” below. Her Crooked Heart’s new album To Love To Leave To Live is set for release on May 31. 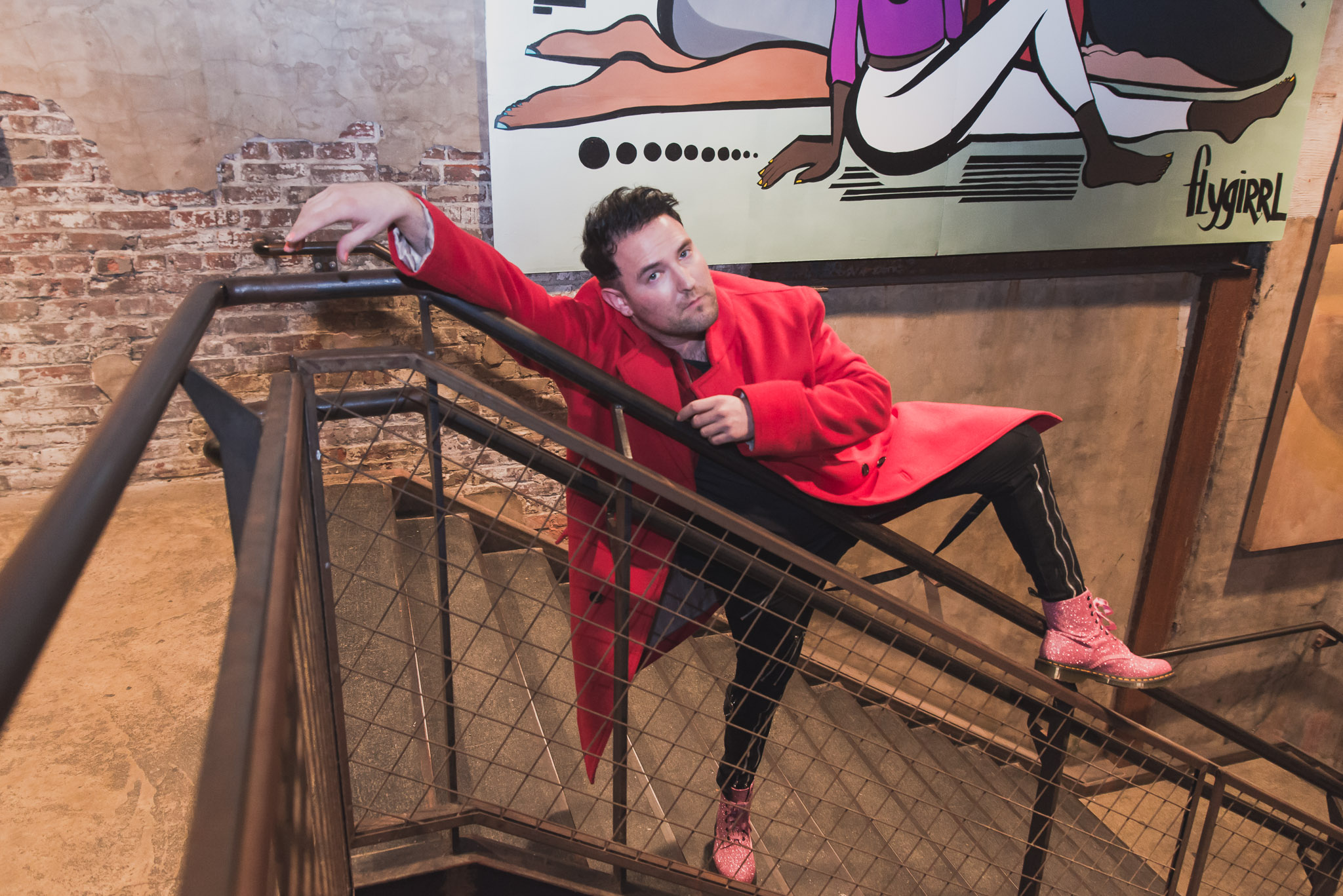 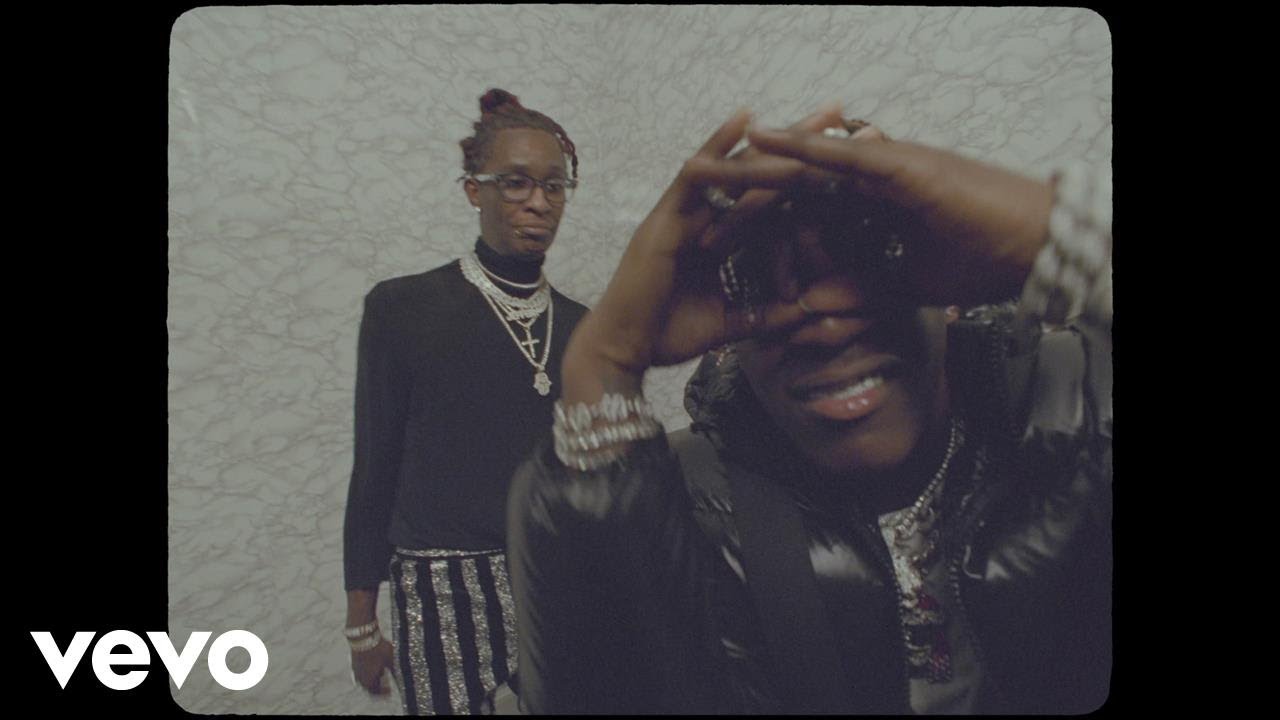 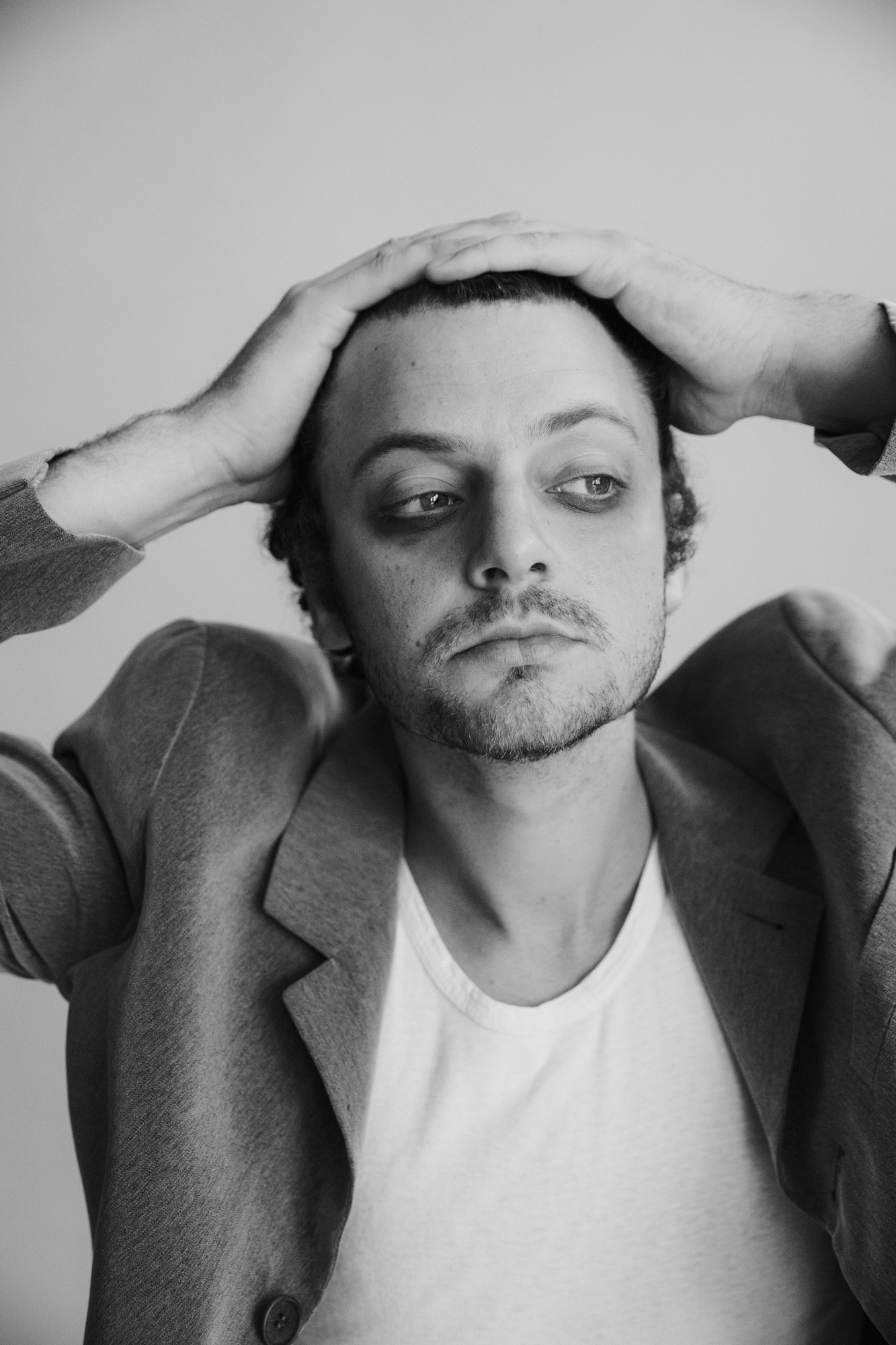