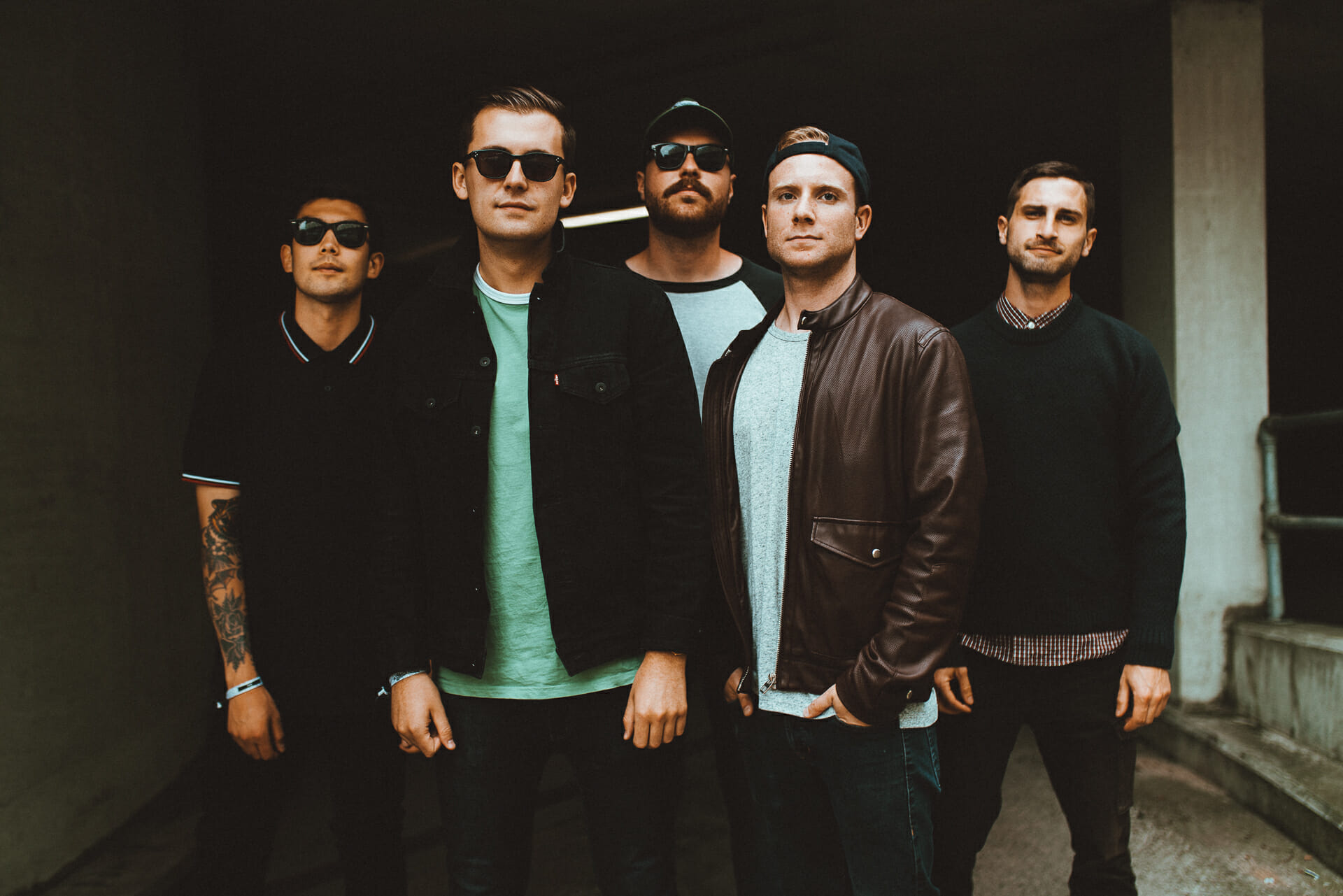 Canadian pop-punks Seaway has just announced a new tour dubbed the Fresh Produce Tour. The trip will feature Free Throw, Heart Attack Man, and Young Culture. The run starts on April 18th in Rochester, NY and will cut through cities like Hartford, Brooklyn, Virginia Beach, Charlotte, Jacksonville, Nashville, and Chicago before it concludes in Lakewood, Ohio at Mahall’s on May 11th.

Seaway is still in support of their 2017 album, Vacation, which featured the hit singles “London” and “Neurotic.” Young Culture just released a new EP titled (This Is) Heaven in January featuring “21 Days” and “Deluxe.” Free Throw, however, is in the midst of an album cycle, having just released a new track, which you can listen to here. Heart Attack Man is expected to release an album this year.

Check out the dates below. 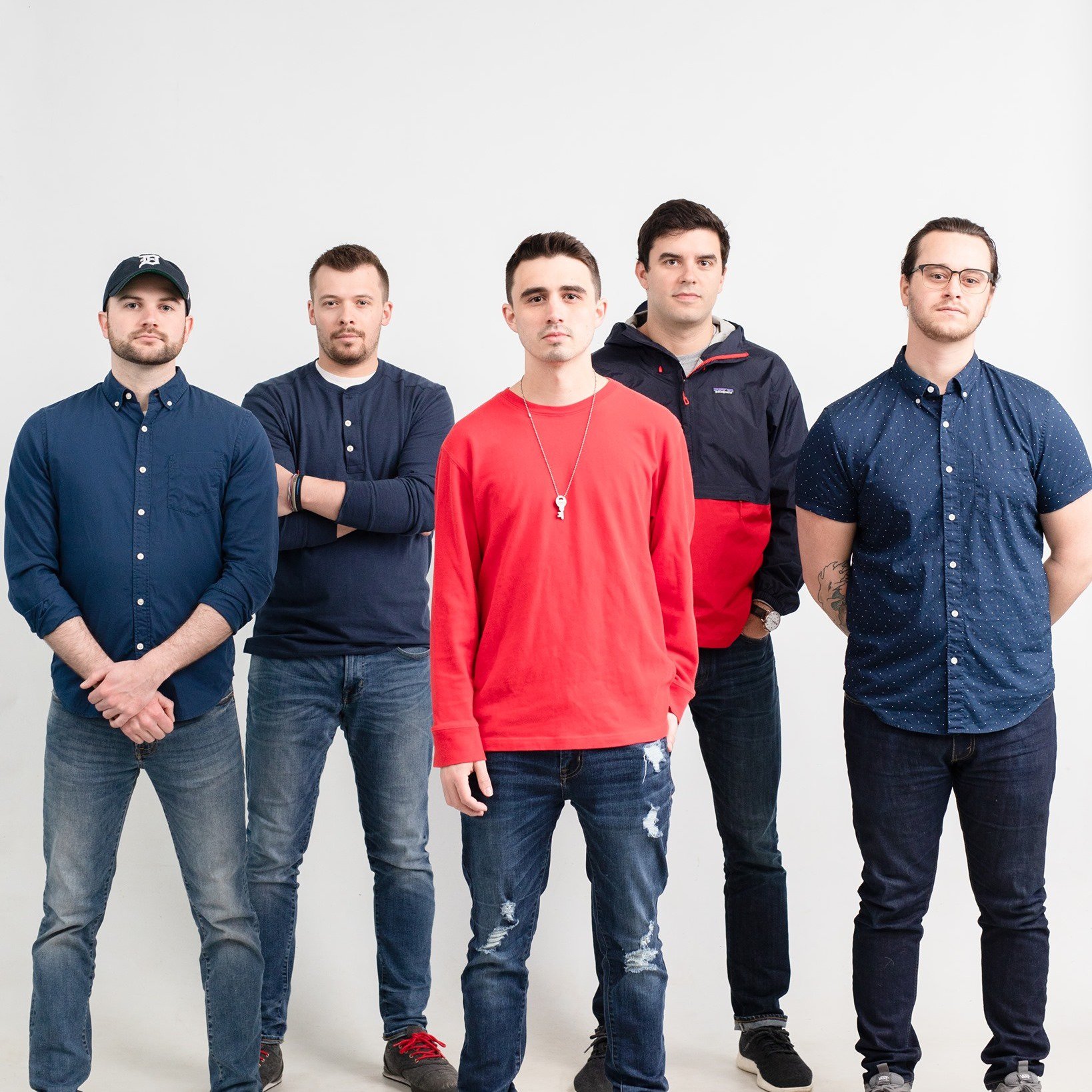 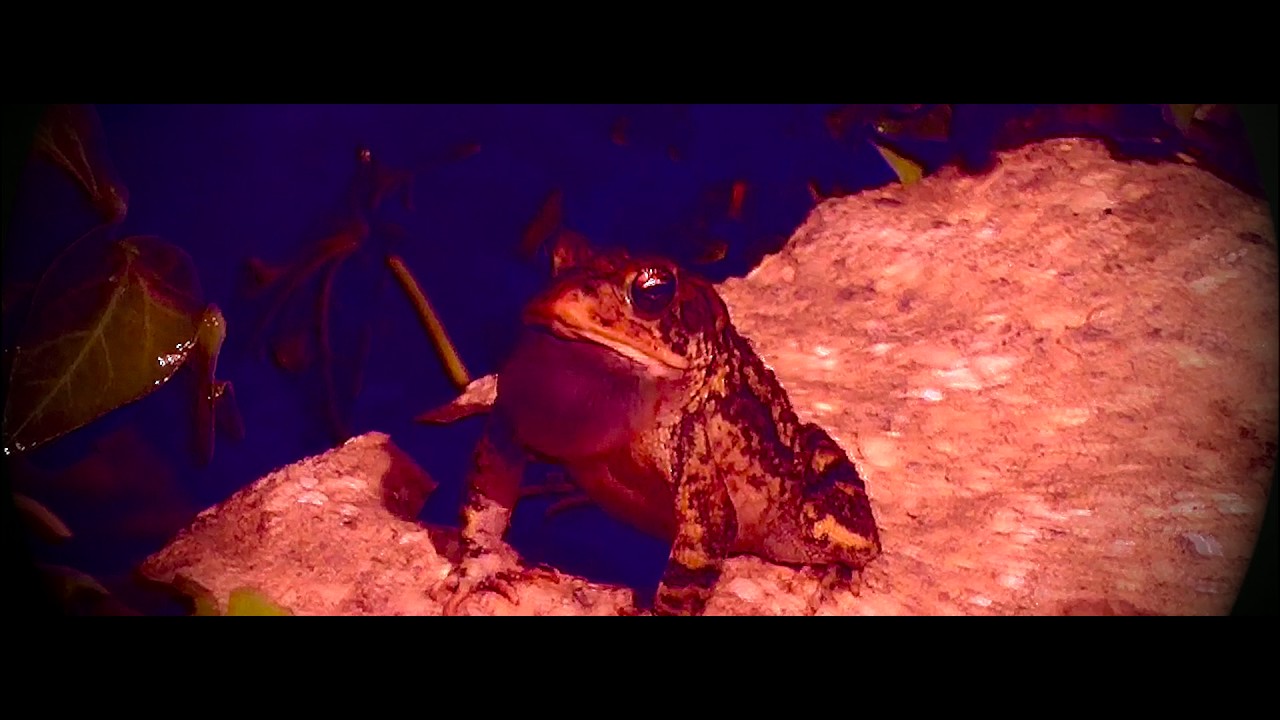 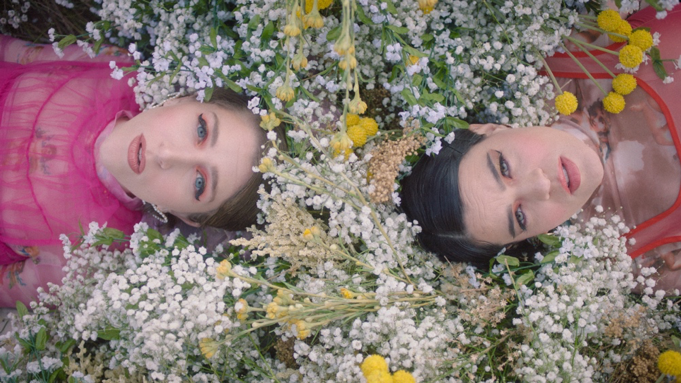 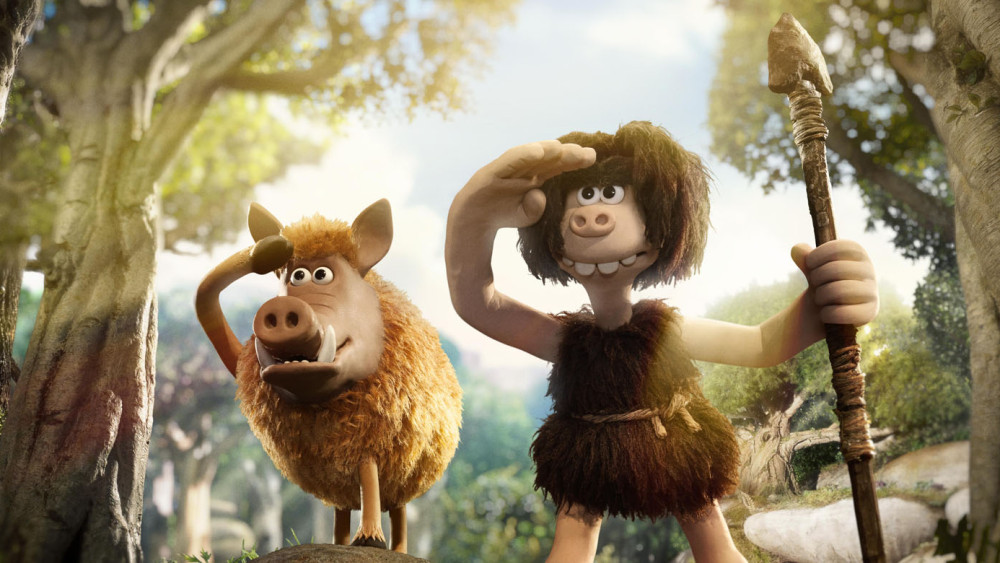