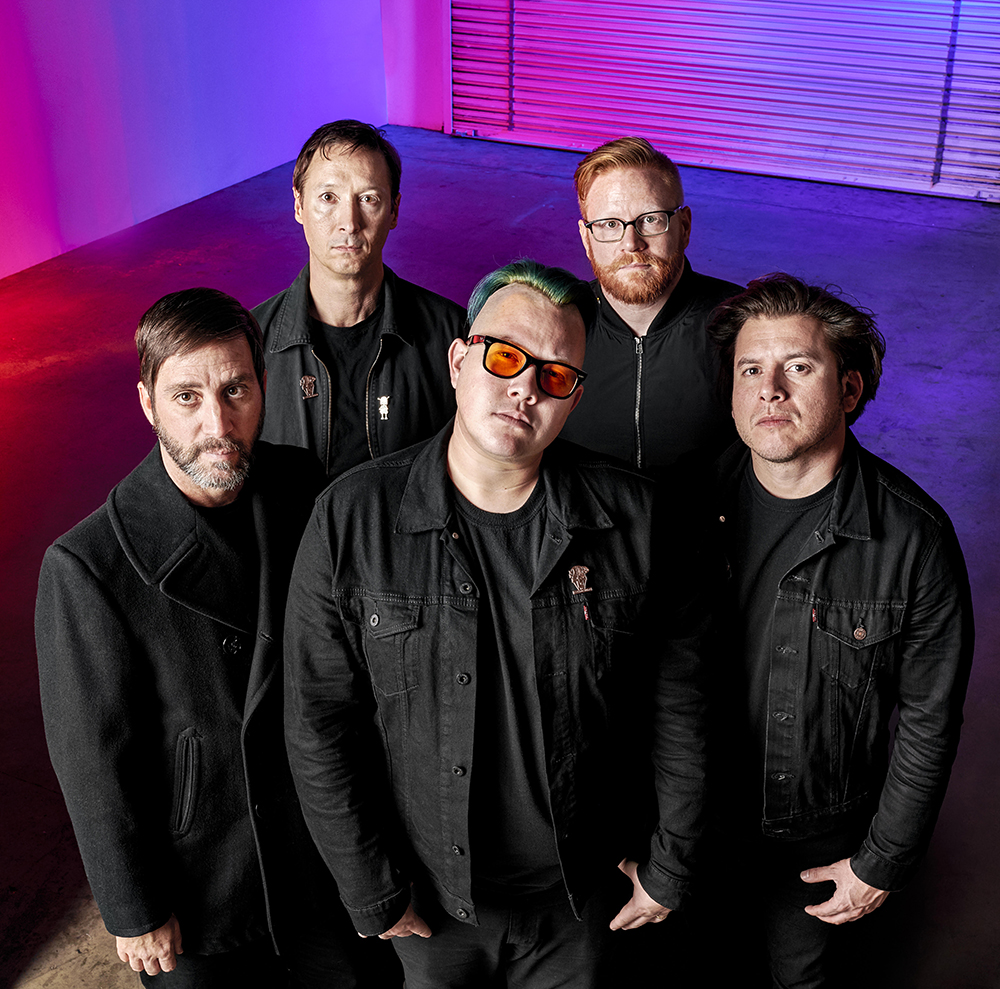 I have a weakness for concept albums. The first album I ever fell in love with was Green Day’s American Idiot, and I came to love the albums I grew up with from Sum 41, My Chemical Romance, Fall Out Boy, and Silverstein because of their meaning or concept, whether that concept was heady or not. One time I put together an entire YouTube mini-series for a local band in the area because they were releasing a loosely-based concept record that I fell in love with the idea of because these concept records are so intriguing. So, it’s time to introduce you to California sci-fi indie rockers Fellow Robot and their series The Robot’s Guide To Music. Their debut album, eleven-track ‘volume one,’ arrived in June of last year. The band’s sophomore album, The Robot’s Guide To Music, Vol 2, is due out on April 24th of this year.

Today, we get to premiere the new video for the third single leading up to Fellow Robot’s forthcoming record. The track is titled “Don’t Deny Me,” originally released last month.

The sci-fi approach is intriguing, at the least. And the song just rules. Regarding the clip, vocalist Anthony Pedroza explains, “Humans are more connected than ever these days through social media, but does it make us more human? We wrote ‘Don’t Deny Me’ to show the discord between our devices and real human interaction.”

He then continues to explain, “If the satellites are destroyed, what on Earth are you going to do and who will be standing beside you? The entire process of casting my face and melting it for the video was an absolute blast. We spent several nights being merry and experimenting with gelatin to create the visual effect.”

The Robot’s Guide To Music, Vol 2 is set to arrive on April 24th via Donut Sounds Record Co. Even after that, Fellow Robot plans on releasing a third volume. They have a website dedicated to the entire series that really shows dedication and passion. Check that out here. 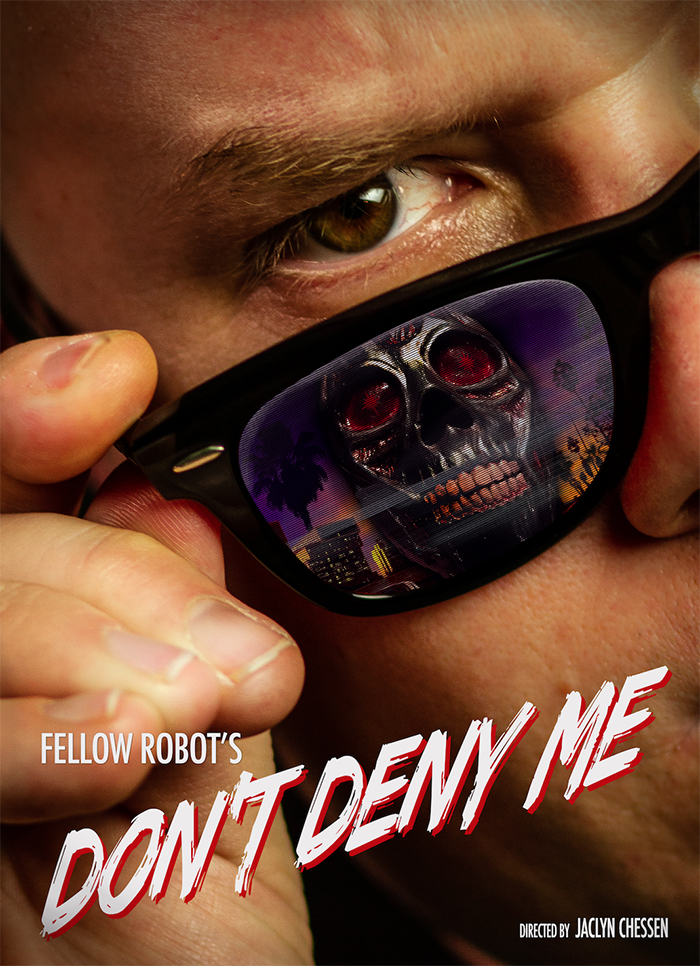