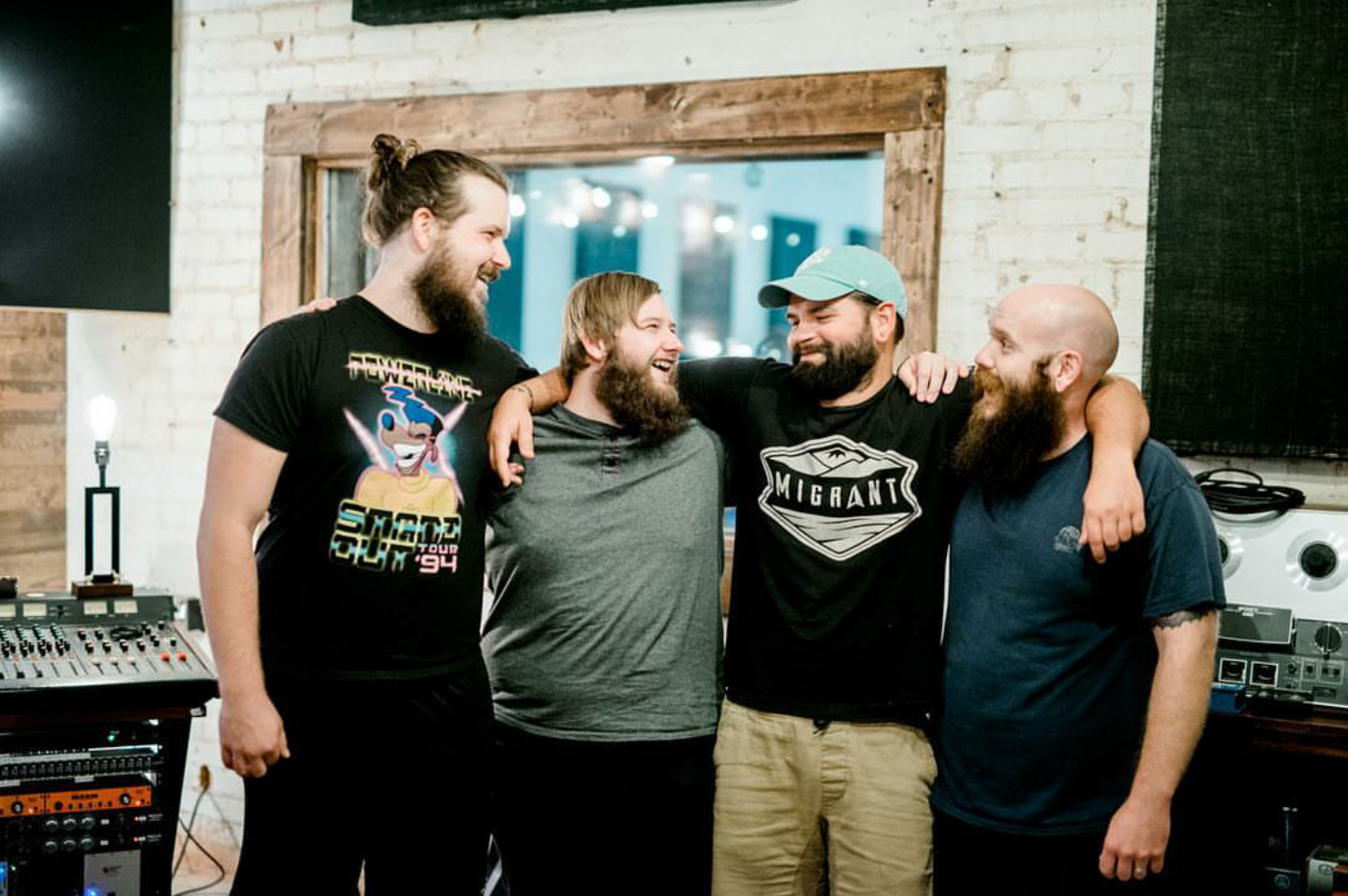 RIYL: Manchester Orchestra, Minus the Bear All Get Out

Men and Mountains is an indie-rock band from Fort Payne, Alabama, known as the once-heralded “Sock Capital of the World” and for giving us the world-renowned country band Alabama. The band originally formed in 2010 and, according to the band themselves, have “done our best to write music as true to ourselves as possible and with loose boundaries. Given our combined eclectic influences, we’re able to create a versatile sound that we believe most anyone can find something they enjoy in.”

We are excited to be partnering up with Men and Mountains to premiere their new single “Why I Lie Awake.” The song is expected to be on an upcoming release that has yet to be announced. “This song probably speaks for itself, but simply put, it’s mostly about a failed marriage. I rarely draw influence for anything I write from something that I haven’t personally experienced, but this song is just that,” explains guitarist/vocalist Chris Dupree. “It’s my perception of how I’d imagine it would feel to promise the rest of your life to someone, only to realize later on that they’ve taken that for granted and you’ve lost them. That must feel like literal hell.”

Expanding on the upcoming record from Men and Mountains, guitarist/vocalist Ryan Mary shares:

“We’re a pretty hard-to-pin-down band. The influences we all share are fairly obvious, but we all branch out in different directions beyond that so the songs vary stylistically. I think that spawns from having a band full of writers. We’ve never really had a methodology, whoever brings in a part or song and we work on it. We definitely don’t have a ‘lead’ mentality. We all sing, we all play instruments, we all write songs. I think the biggest thing that separates this record, ‘…a little less lost,’ from our earlier material is that we have a more cohesive understanding of building songs together. We bounce ideas off one another more effortlessly on this than ever before. I think a good tell of that is how we unintentionally wrote lyrics independent from one another that worked together. We gave this record a theme without realizing it. It is about growing and dealing with love, toxic relationships, and death each a personal account. This album has taken a lot longer than we initially intended, but it was important for us to be happy with every element. I’ll take a lot of the blame for all the production time; we had the ability to go to the studio pretty much whenever we wanted and I’ve never had the chance to do that. I think it’s paying off, though. We are incredibly proud to share this with others.” 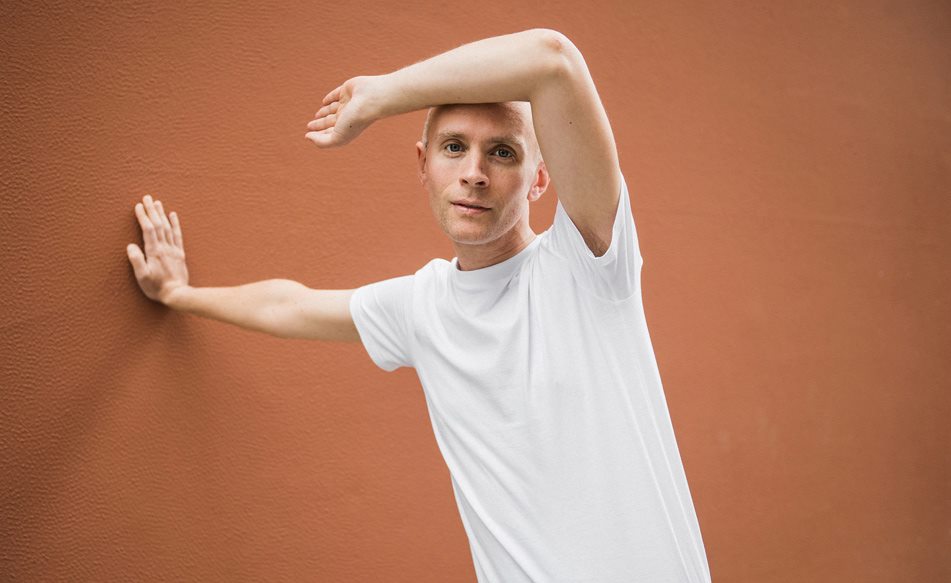 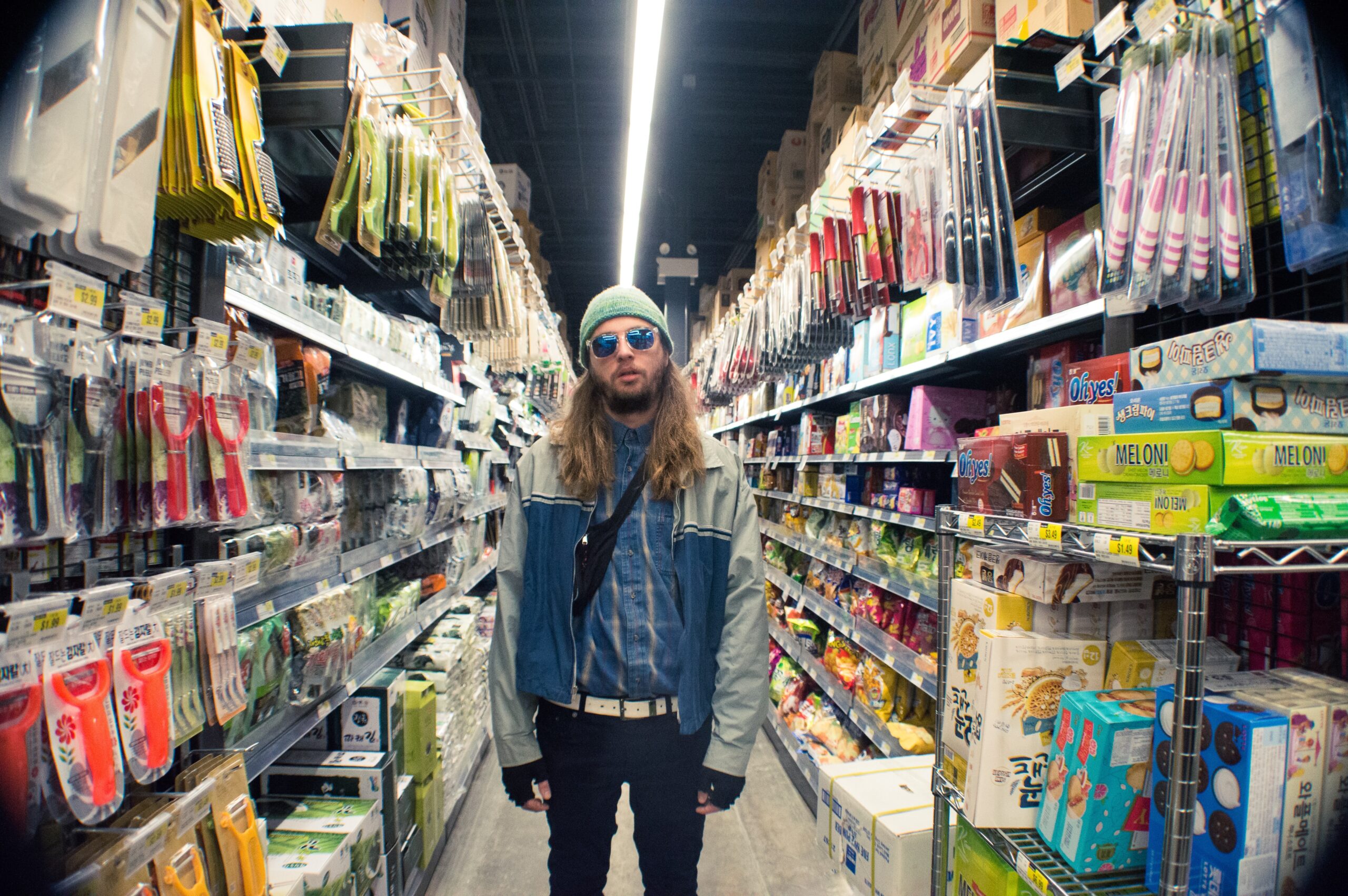 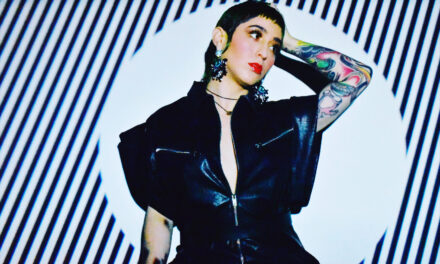