Advertisement
Home Editorial Columns Take 5: The songs you should know this week (October 22, 2018) 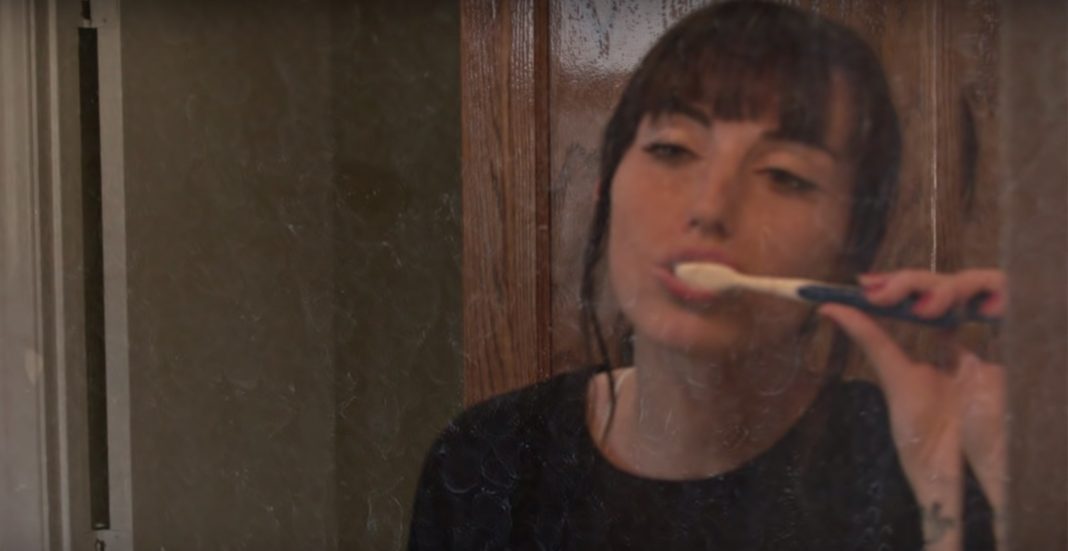 Hello, I’m back! Even though I didn’t write a column last week, I hope you still enjoyed the songs I put on our playlist. If you haven’t subscribed to the playlist yet, you should really scroll down to the bottom of the page and do that. There are nearly 200 songs on the list! That’s a little bit of something for everyone, no matter what your taste in music encompasses. If you also like entertainment that appears on your screen, we’ve had some recent articles for you as well. You can read M.J. Rawls on A Star Is Born (which is excellent) or Mike Raine on The Haunting of Hill House (which is spooky). Before you run off to read and listen to your choices, let’s get into our Take 5 for the week.

We’re starting out this week on a serene note. Rodes Rollins released the two single Velvet A/B this week, and second single “Wrong Turn” immediately stood out to me. Even though the lyrics are about things not working out, Rollins delivers them with such a soft and dreamy turn to them it almost takes all of the pain of the subject matter away. On the whole the instrumental is a lovingly blissful sound, the guitars and percussion meshing with Rollins’ vocal backings to lull listeners into safety. Then you get just a bit of distortion from the guitar or an outburst from the drums and you remember what the song is actually called and what it’s actually about. “Wrong Turn” keeps you on your toes, but it never disappoints.

I am absurdly excited for Spider-Man: Into the Spider-Verse. Miles Morales is the main character, Spider-Gwen is in it, and we get John Mulaney as Spider-Ham. I don’t know what there’s not to love about the entire concept of this movie. It also has some great music, as evidenced by “Sunflower,” the new single from Post Malone and Swae Lee. It’s got production that sounds perfect for a movie about dimensional riffs and sci-fi action, a chill and spacey feel that will have you nodding your head immediately. The crooning hook is delightful, and the message of the song involving sticking together works both for the Spider-team-up in the movie and as a general subject for a great song. All I know is I’ll have “Sunflower” in my head until I go see Into The Spider-Verse in December.

We’re just keeping the good times rolling here in Take 5 with the next selection. Producer Super Duper has always made fun music, but “Horizons” might be his crowning achievement. Everything about “Horizons” is perfectly placed to maximize how enjoyable it is to listen to. The beginning lyrics about being awake through the night may be a prophecy, because if you put this track on any party playlist you’re going to give people energy. The heavily distorted vocals are big and booming, and the harmonies come in more delicately to create a balance. The bubbly synths just keep growing throughout the song, and the horn that closes out the song is a nice touch, as well. Super Duper clearly knows how to have a good time, and “Horizons” is going to make it easier for you to have a great time with him.

Brent Walsh – The Way You Seem

We’re into the “slow jam” portion of our playlist now. Brent Walsh’s new single “The Way You Seem” is perfect for taking a break from full on party mode to enjoy the company of the person you came with. The beat and Walsh’s high speed delivery gives “The Way You Seem” a song you can still put on and dance to, while at the same time being a perfect vehicle for the tenderness that he was woven into the lyrics. While confessing his love, he also addresses his own insecurities and doubts in a way that’s refreshingly honest. No love is perfect from the beginning, and “The Way You Seem” is a representation of the confusion that can come while you sort your feelings out. Brent Walsh conveys this confusion with aplomb, and it makes “The Way You Seem” a song that’s relatable and sweet all at the same time.

When you’re done partying, it’s nice to have someone to come home to at the end of the night. Just ask Sasha Sloan on “Chasing Parties.” There’s a nice swing to Sloan’s new single that gives it a happier feeling while still maintaining the simplicity and vulnerability that makes her earlier singles so good. This week’s Take 5 selections have had a run of great hooks, and “Chasing Parties” is no exception. I also love the overall sweetness of the track. It’s so nice when you’ve finally found your person, and Sloan phrases and captures it wonderfully. “Chasing Parties” is unlike anything Sloan has done before, but that’s not a bad thing.