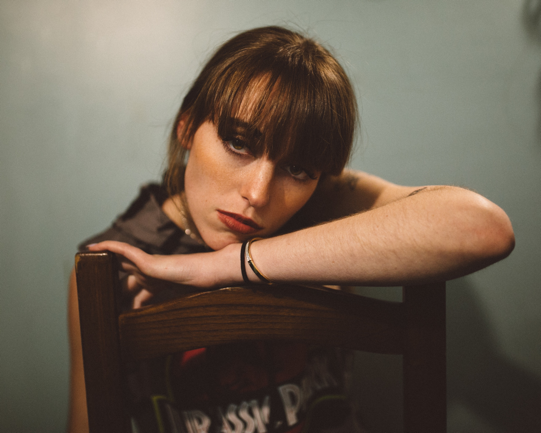 If you haven’t heard songwriter Sasha Sloan yet, you’ve been missing out. Since the tail end 2017, Sloan has been releasing a steady trickle of excellent singles, from debut “Ready Yet” to heartbreaking piano track “Fall.” Each single has showcased a different strength in her writing, and fans were not the only ones who have been paying attention. Today, Sloan signed with RCA Records, taking the next step into being the superstar she deserves to be.

In addition to the signing, Sloan has also released her very first EP, titled sad girl. The EP was released through RCA, and gathers all of her previous releases into one place. Played together, the six songs leave no doubt as to why RCA was eager to sign Sloan.

Asked about the signing, Sloan said in a press release “I wanted to put out a blueprint for who I am with this EP, because I’m still figuring it out. It’s definitely been scary at times, but it’s also been exciting to share these songs and hear how people relate to them. I’m so grateful for everyone’s support over these last few months and am excited to be a part of RCA as I continue to grow.”

We’re thrilled to hear what comes next from Sasha Sloan as well. You can stream her debut EP sad girl below.