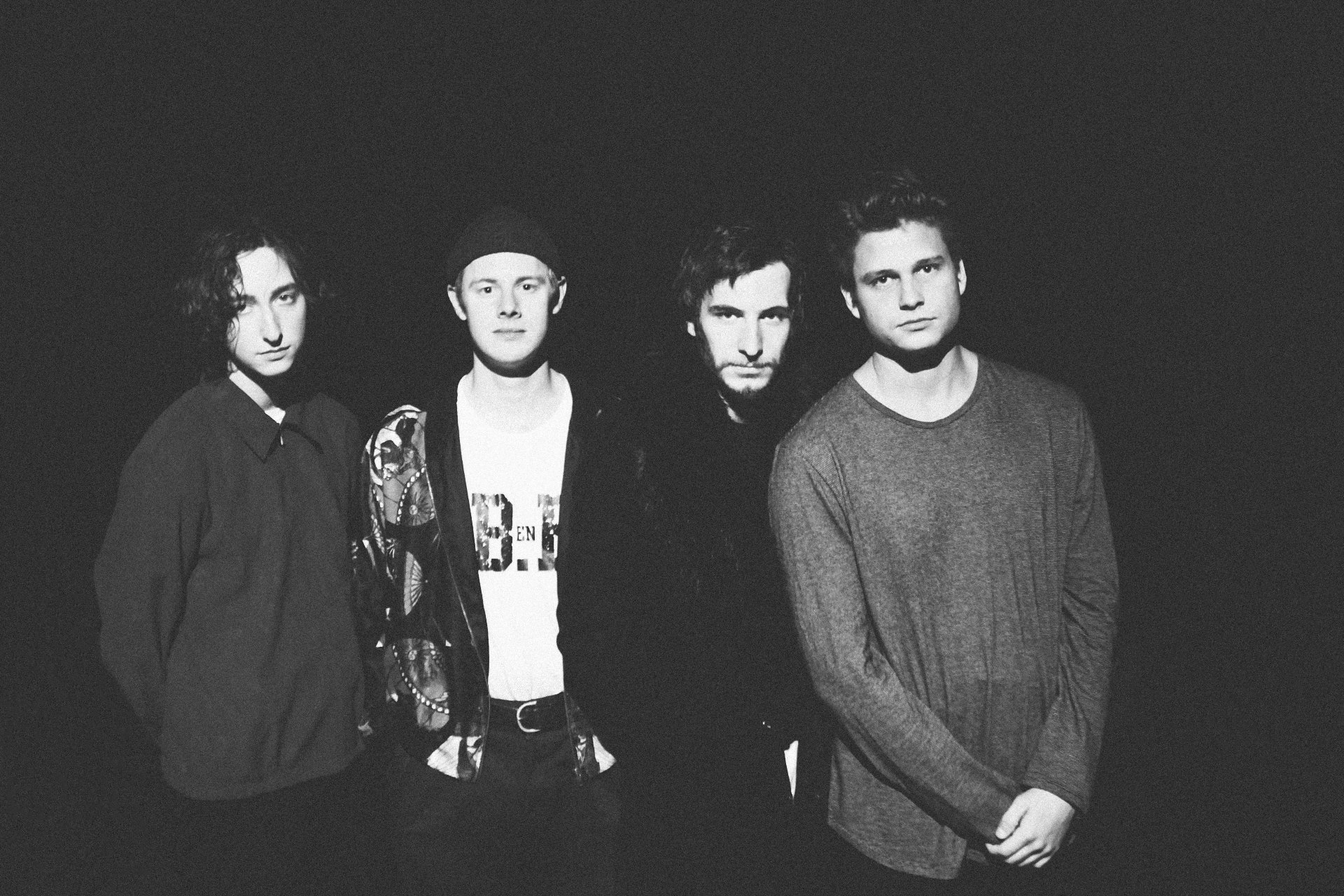 The more you listen to the music born of this California-quartet, the more a name like King Shelter feels like it’s slathered in irony. Their new album $HAME is due out March 30th and features a biting collection of non-traditional punk-rock songs that constantly bounce between a hardened state of discomfort and the kind of anxiety that comes from a feeling of non-belonging in a world that’s seemingly complacent with a slow, steady march towards morphing into the kind of nightmarish hellscape that we believed could only be born of totalitarian governments and fictional dystopias.

The world’s first taste of the record came from “Pick Your Poison,” and on the song vocalist Taylor Hecocks stumbles over the line between feeling genuinely happen and caving to the societal pressures that seem to keep adding weight to his shoulders, which comes to a head after the bite of lyrics like “That is just the system/Tread along/Or be a victim” with the earworm-y hook of “Rise and shine/and pick your poison man” that soars over a wall-of-sound kind of riff that immediately sinks its teeth into you and makes a true believer out of all those who dare to brave it.

That kind of political commentary is baked into every song on this record, making each track feel like a violent reminder of our current climate. The powerful hooks that course through songs like “Blu Pigz,” “SHAME!,” and “Dust of LA” start to feel more like poignant premonitions of whats to come and I, for one, just can’t get enough of it.

When asked about the record, Hecocks says: “$HAME is an album about what I’ve seen, it’s observational. And what I’ve seen is an extreme and isolated focus on topics I don’t deem worthy. I live In a world focused on socio-political games as opposed to a world set on finding a new planet before the sun burns this one up. How important will it all be when it no longer exists? But I don’t know anything, no one does.”

You can stream $HAME in full below.

$HAME is out March 30th on Broken Entertainment and can be pre-ordered here. 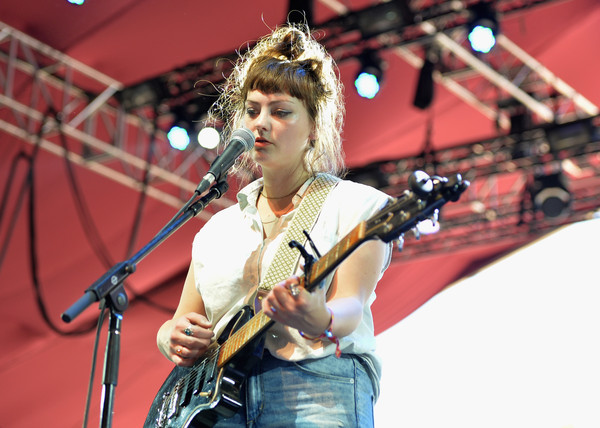 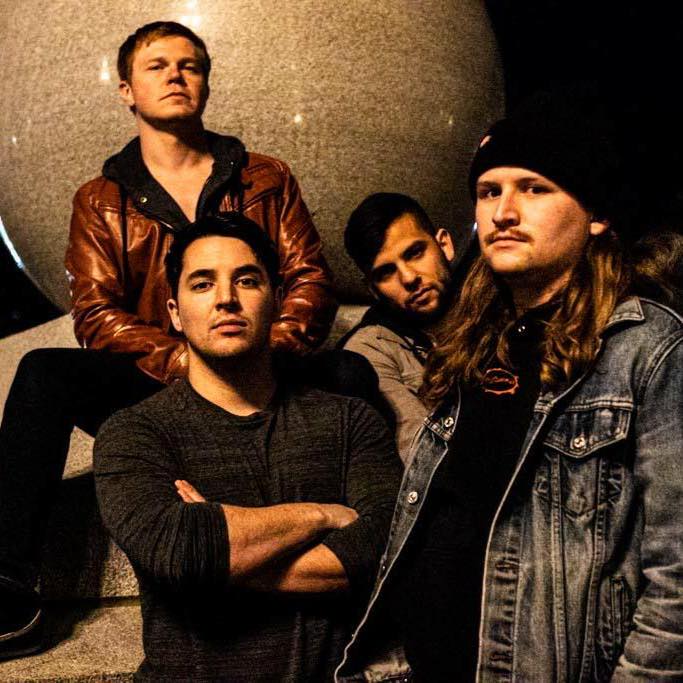 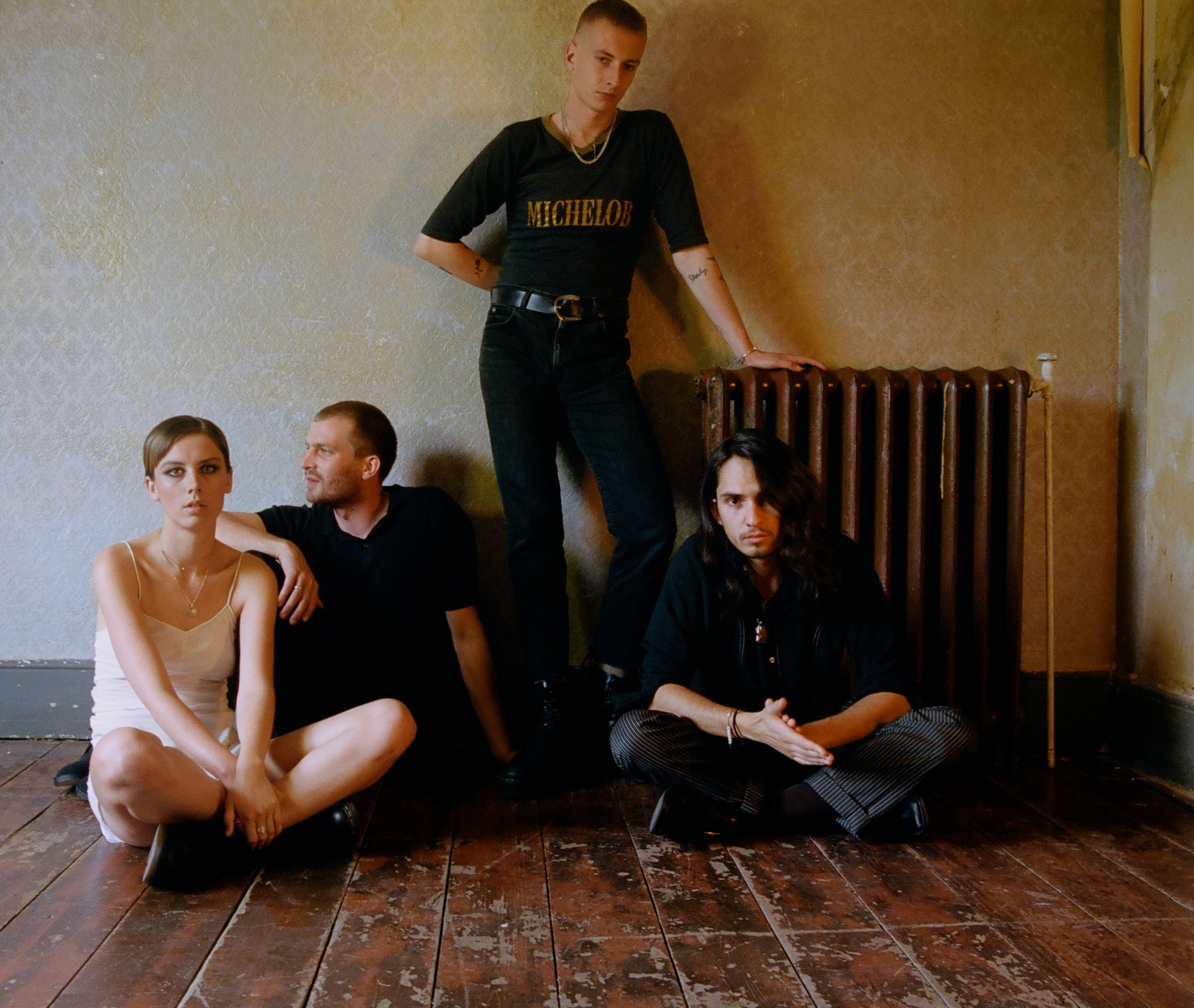 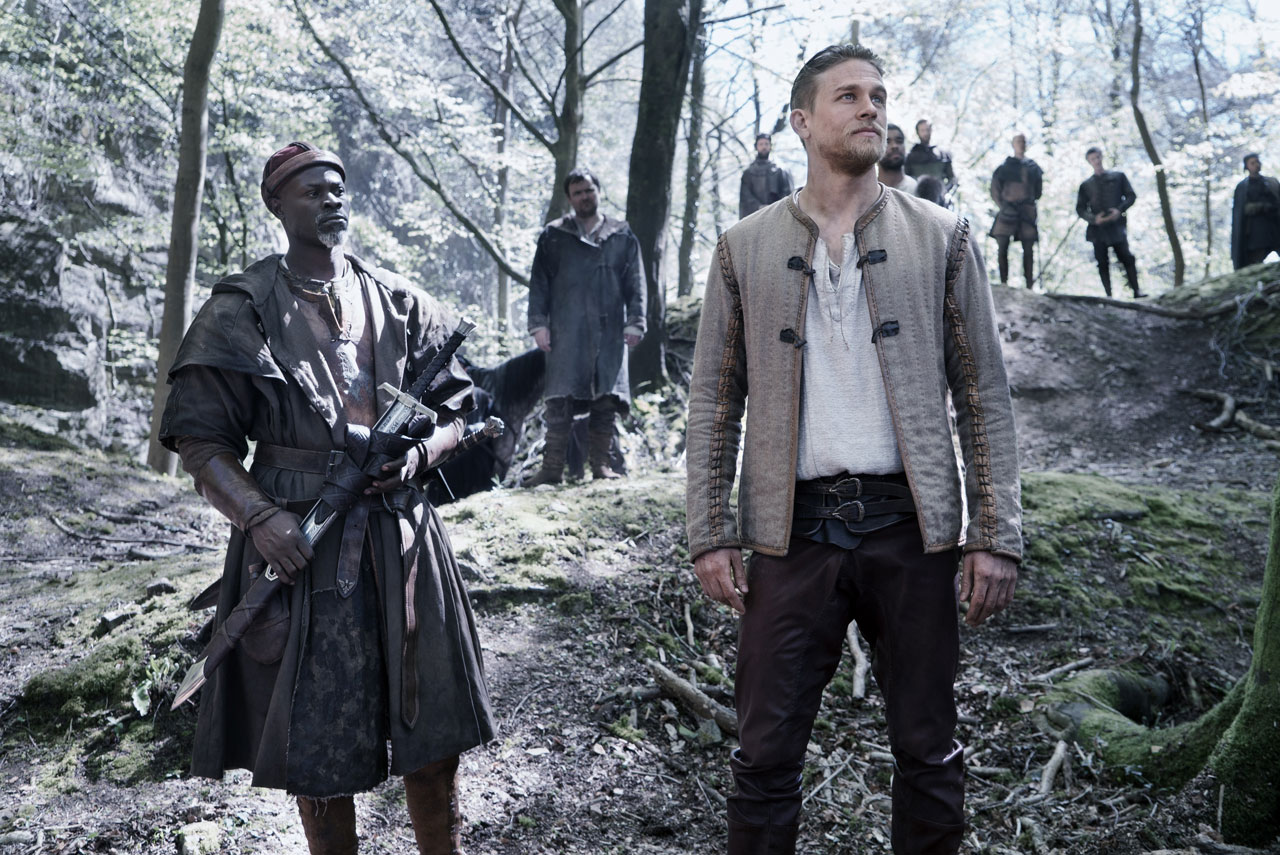