‘The Florida Project’ is a heartbreaking film about surviving everyday life 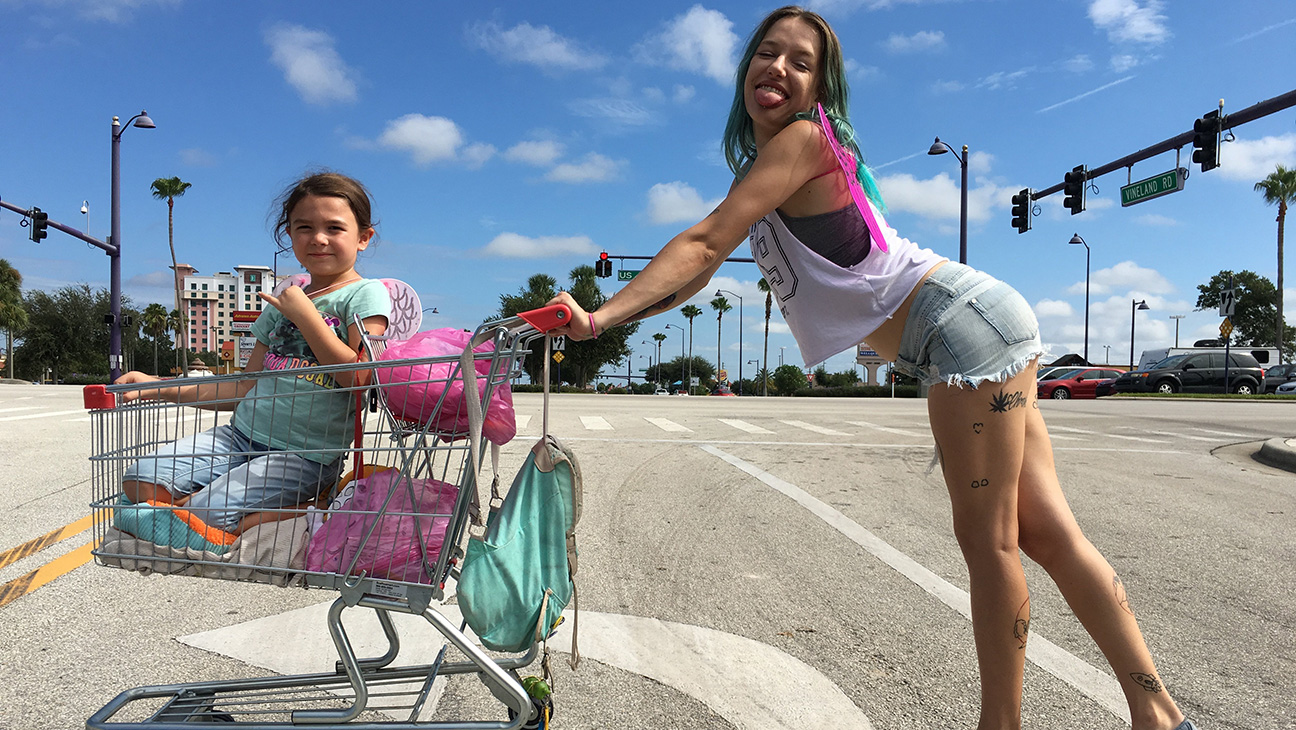 Recently, Sean Baker has been making films that eschew typical plot structure and instead rely on richly developed characters to maintain the viewer’s interest. He often focuses on people who exist on the margins of society and fall outside of what is generally considered a moral life. The combination of guerilla film-making techniques and partially ad-libbed dialogue makes them seem realistic, closer to our own experiences as opposed to the beautifully constructed worlds of most Hollywood films. Baker’s newest endeavor, The Florida Project, is an expansion of his previous work, with the same feel of reality but higher quality production and camerawork than he’s shown before.

The Florida Project is about a summer in the life of Moonee (Brooklynn Prince), a six-year-old girl who lives in a purple motel in Kissimmee Florida, just outside of Disney World, with her mother Halley (Bria Vinaite). The beginning of the film focuses on Moonee’s life with her friends as they wander through their neighborhood of motels, tourist attractions, and swamps. Filmed mostly at a child’s eye level, the film has a flighty, almost surreal quality to it as it flits between different scenes that give a sense of the unsuspecting joy that Moonee takes in her life. About a third of the way through, the film expands its focus to include Halley and the manager of the motel where they live, Bobby (Willem Dafoe). At this point, a more traditional narrative begins to surface as the film shows the daily struggle that Halley goes through as she tries to support herself and her daughter.

Like his previous film Tangerine, Sean Baker chose to use an almost entirely unknown cast for The Florida Project, Willem Dafoe being the obvious exception. Despite their lack of experience, both Brooklynn Prince and Bria Vinaite give powerful performances in their respective roles. They have a convincing relationship as mother and daughter, playing strong-willed characters who are very different but also strikingly similar in a way parents and their children often are. Prince is charming as Moonee, even as she is causing the worst mischief, all unknowing of the consequence. Halley is a fiery person who has led a difficult life and Vinaite occasionally lets loose with a screaming rage that is impressive to behold. Dafoe is marvelous as the tired and grizzled Bobby, he restrains himself from going over the top and uses this opportunity to show his skill at body language and facial acting. Thankfully, Baker chose well with his casting as the film rests entirely on the shoulders of these three performers.

There are no simple statements in The Florida Project and while there may be more than one article discussing what the film is saying about America today, I believe that the most important thing it has to tell us is about having compassion. In the characters of Moonee, Halley, and Bobby, the film provides multiple perspectives on the tiny family’s situation. These different angles allow the viewer to form their own opinions, but Baker wants to be clear that there are no easy answers to their problems. The film weaves through their lives with a delicacy and honesty that shows how difficult it is when one thing going wrong can cause a downward spiral that will require desperate actions to survive. While Halley makes some terrible choices to keep the two from being homeless, it is hard to blame her for them considering what else the film shows us about her life.

The Florida Project is both bleak and inspiring as it does its best to reveal the reality inherent in living in dire poverty. It plunges the viewer into its world and never lets up on showing the highs and the lows with brutal clarity. Sean Baker has created another masterpiece in this empathetic portrayal of a family that has lived on the edge their whole lives and have no idea of what it is to have security. 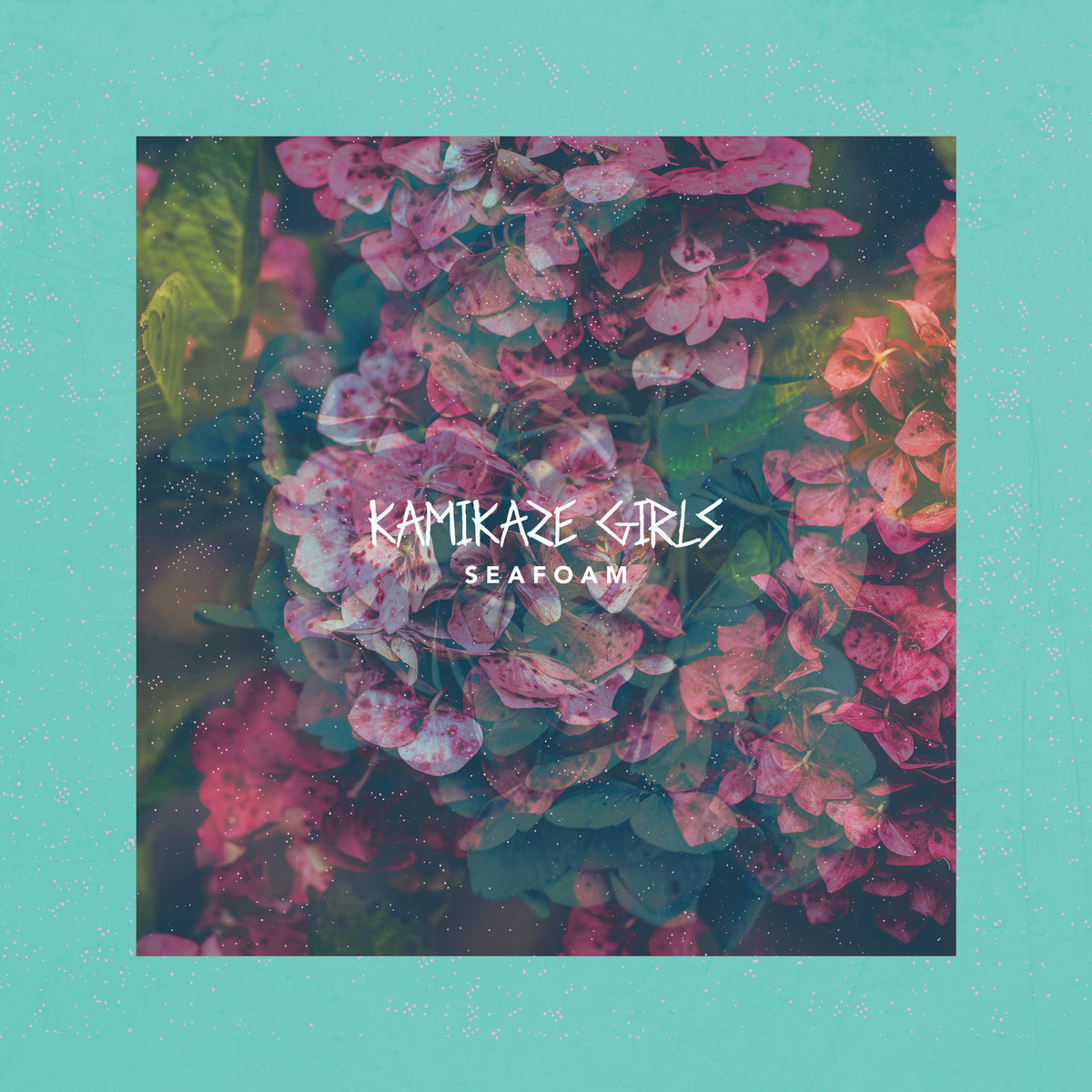 Reviews in Retrospect: Kamikaze Girls show and tell on ‘Seafoam’ 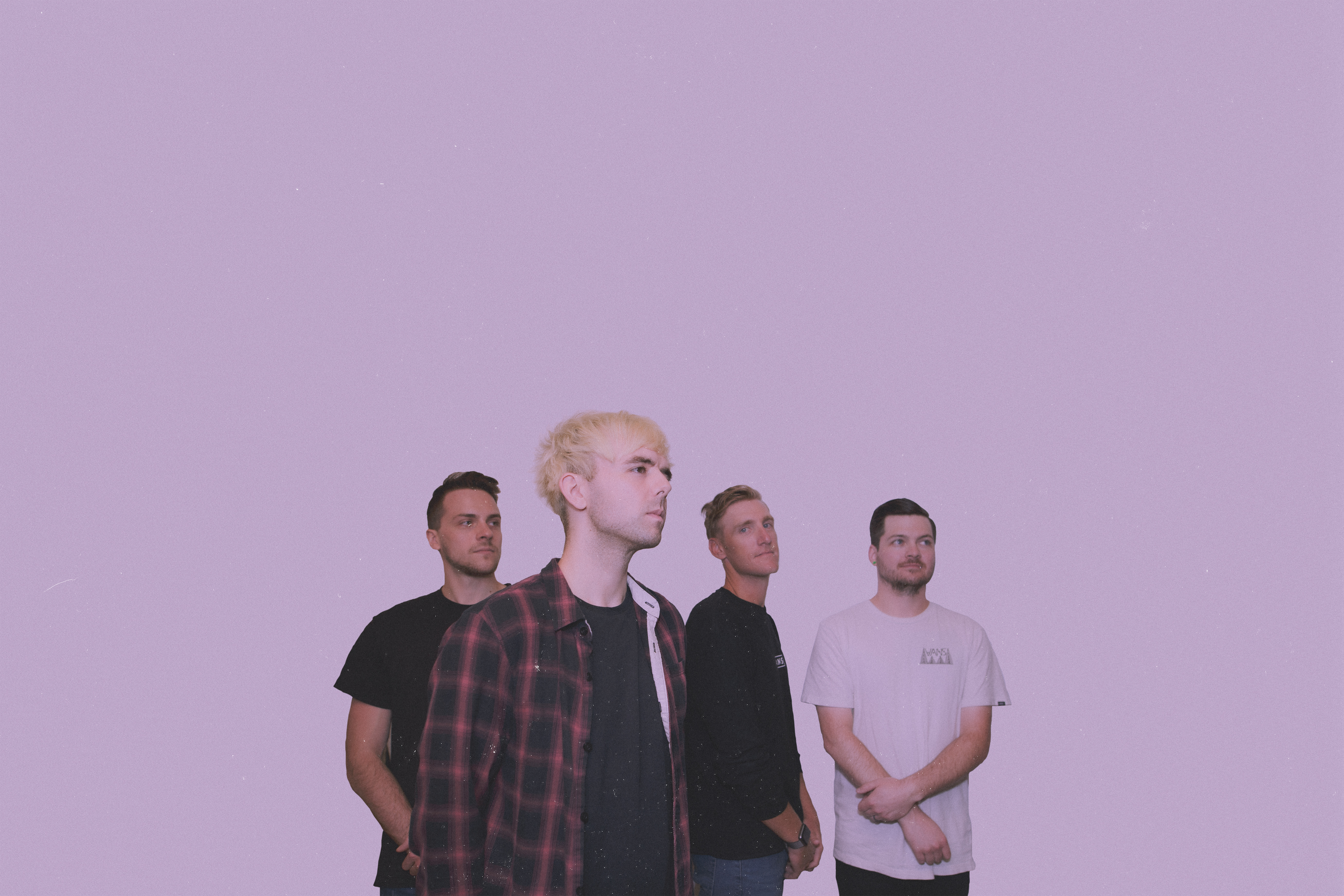 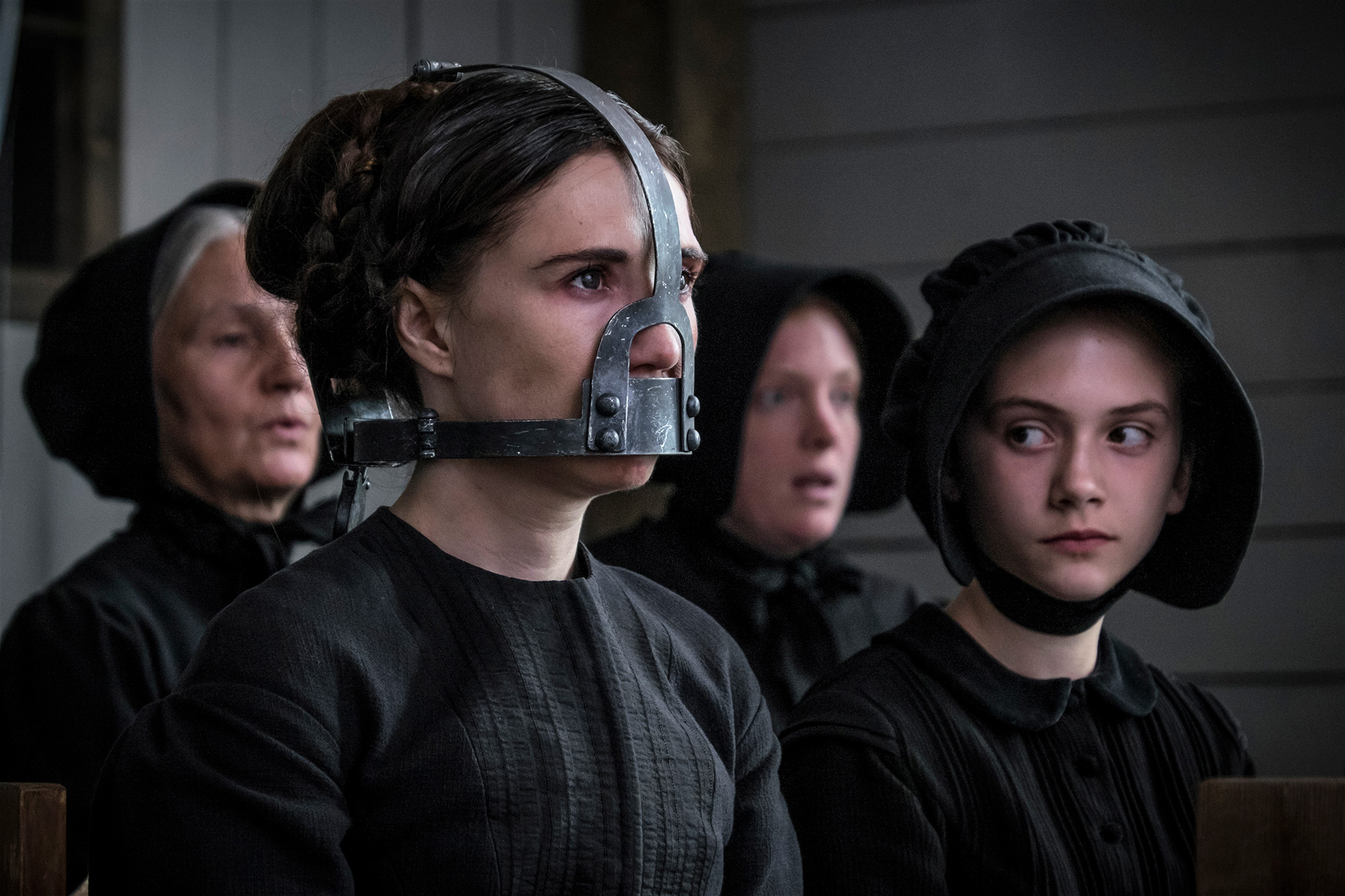 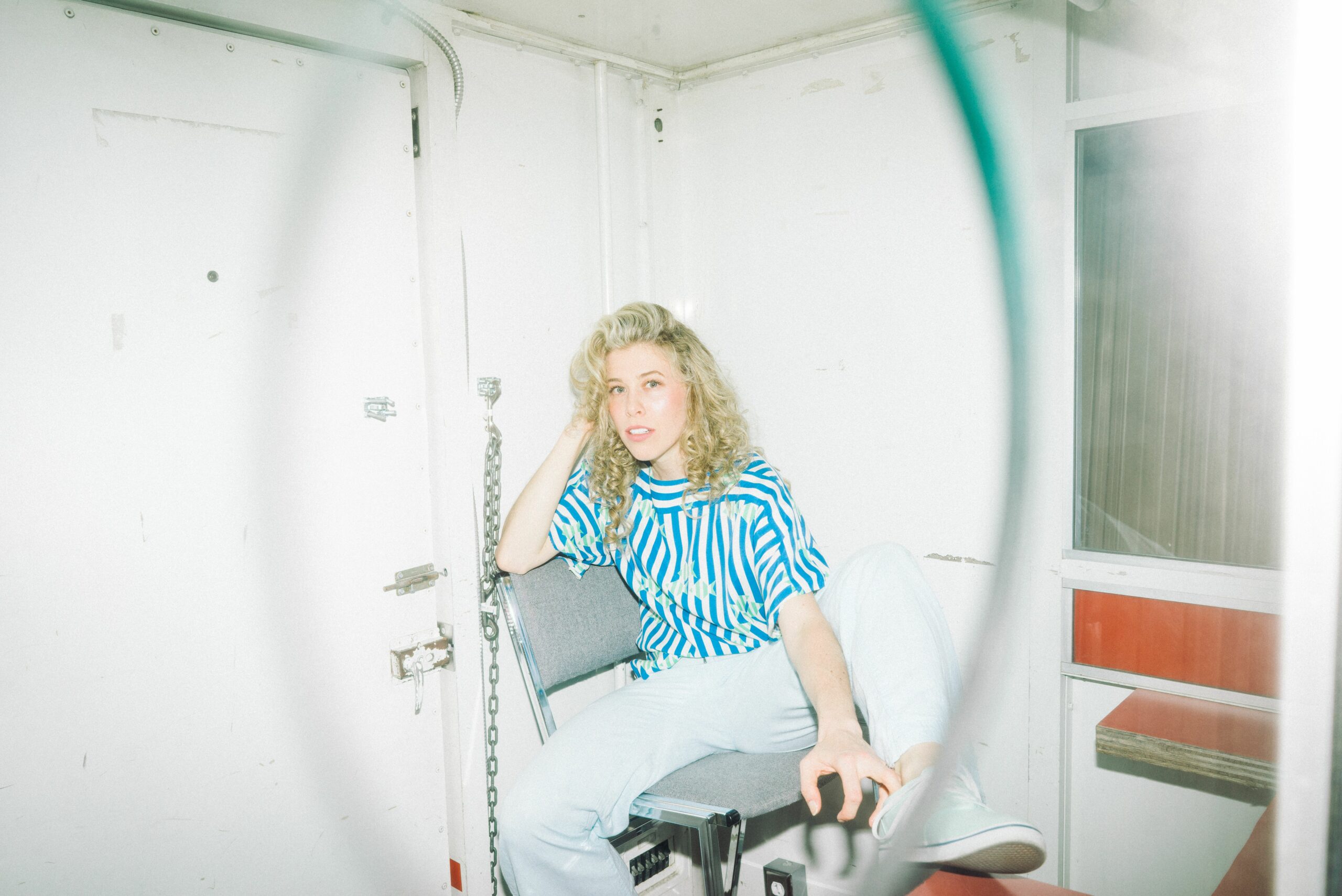