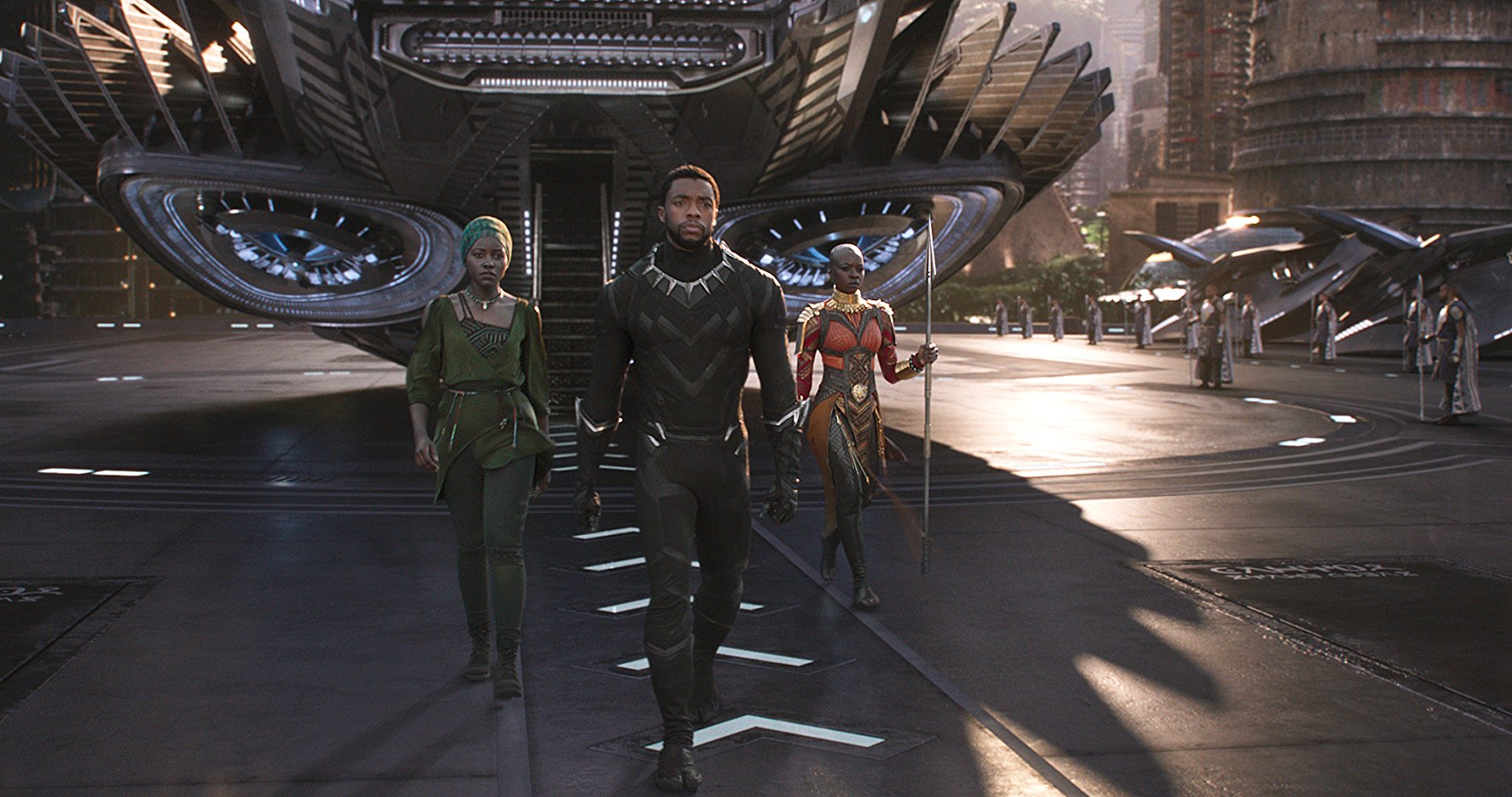 As one of the most widely anticipated superhero movies of this year, Black Panther as a lot to live up to. The Marvel Cinematic Universe has been teasing T’Challa (Chadwick Boseman) and the Black Panther in multiple films and after his pivotal role in Civil War where his father King T’Chaka (John Kani) died, he is finally being crowned King of Wakanda. There were multiple pitfalls possible, especially considering this is the first foray for Marvel into any real social commentary.

The film opens by setting up the backstory for Michael B Jordan’s villainous ‘Killmonger’ and describing a heist of the Wakandan stock of vibranium by a mercenary Ulysses Klaue (Andy Serkis). After killing many Wakandans in the process, Klaue escaped and has been hiding for 30 years. When a chance comes to catch him, the newly crowned king leads a mission to bring him to justice. They manage to catch him, but only hours later Killmonger ambushes them and escapes with Klaue before T’Challa and his retinue can bring him back to Wakanda. Shortly after their return, T’Challa learns a terrible secret about his much-loved father that puts the entire foundation of his heritage at risk. Killmonger shows up at the border of Wakanda with a bribe to get him in to see T’Challa, who must now make difficult choices in an effort to save his kingdom from Killmonger’s influence and his father’s mistakes.

Many of the Marvel Cinematic Universe films have similar styles, thankfully Black Panther departs from that with its own unique look and tone. It fully embraces the Afrofuturism of its comic inspiration and allows it to shine through every scene. The set design, costumes, dialogue and story reflect the people who are portrayed on screen and it is gorgeous. The CGI and practical effects are fun to watch, and the tech they come up with for the very advanced Wakandan society would make James Bond green with envy.

That Black Panther is already an established character in the MCU is much to the films benefit, it hits the ground running and is able to bypass most of the usual setup that can drag down the plot of superheroes first solo outing. Instead, it tells a compelling story that fits neatly within the social commentary the film is trying to make which helps prevent the message from overtaking the story. And that commentary is no vague symbolism, the film takes a bold stance and lays seeds of it throughout the running time so that by the end it is entirely clear what the director is trying to say.

Even considering all the above, Black Panther’s greatest strength is in its characters and the actors who portray them, which are a veritable whos-who of performers, all of whom are giving their best efforts. Chadwick Boseman and Michael B Jordan are a great hero-villain duo and their scenes together almost crackle with tension. But for me it was the women of Wakanda who stole the show. While Lupita Nyong’o plays T’Challa’s ex Nakia, there isn’t much to show it in the film other than a few touching moments. She is a spy and a warrior who takes it on herself to bring about the justice that the world needs. Danai Gurira plays General Okoya the best warrior Wakanda has ever known who is also the leader of Wakanda’s special forces, the Dora Milaje. Shuri (Letitia Wright),  T’Challa’s little sister is a tech genius beyond even Tony Stark and heads up the countries science division while she is still a teenager. All three of these women make up the soul of the film, each is capable in her own way and is shown to be as intent on saving their kingdom from doom as the king himself.

Black Panther succeeds on so many levels, and while it isn’t perfect, it hits on themes that Marvel has shied away from in the past. Ryan Coogler infused this epic superhero story with a distinctly black identity that is fiercely proud and unafraid to confront the failings of American culture when it comes to the treatment of African Americans. It showcases some of the best actors working today who are rarely given a chance to take center stage and will hopefully help studio’s see that it is not only white faces that sell tickets. Black Panther offers something new for Marvel fans, and it’s well worth a watch in theaters, even if you have never read a comic book. 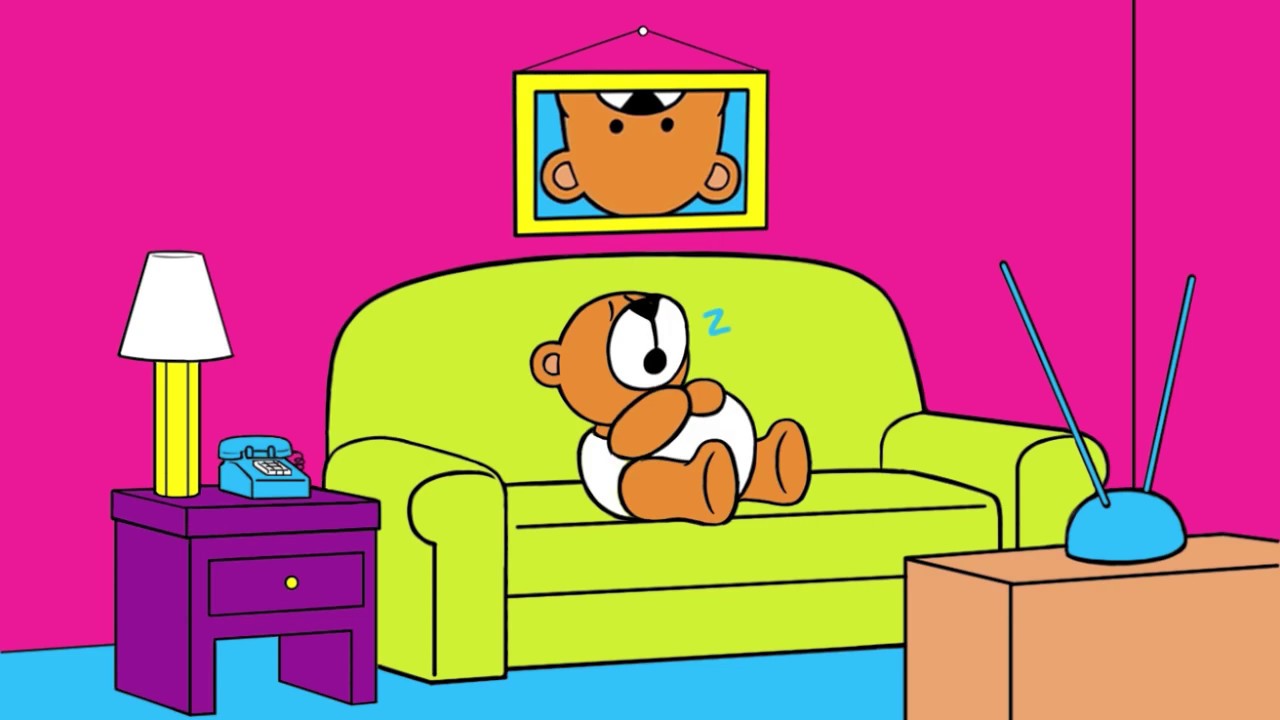 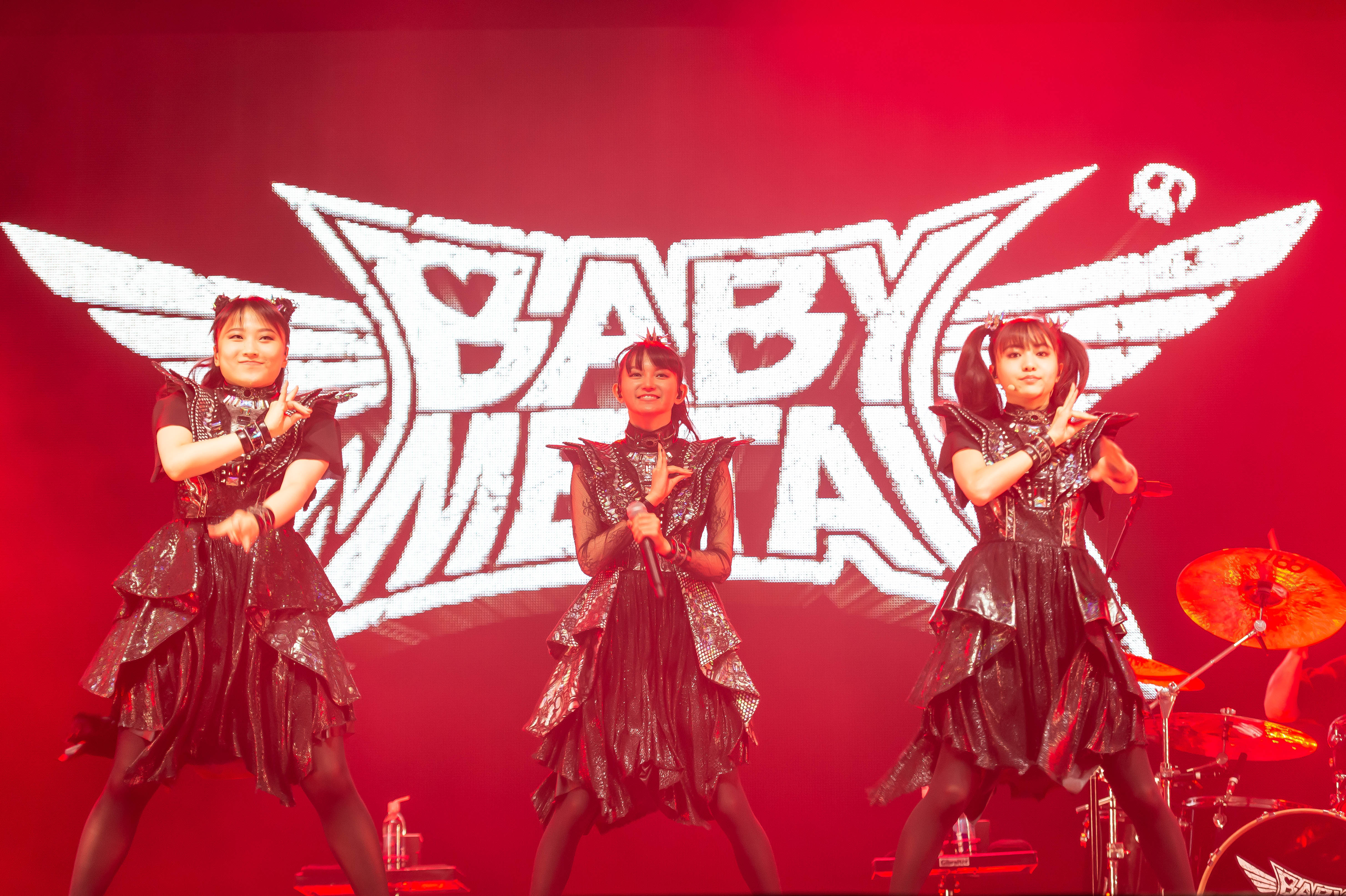 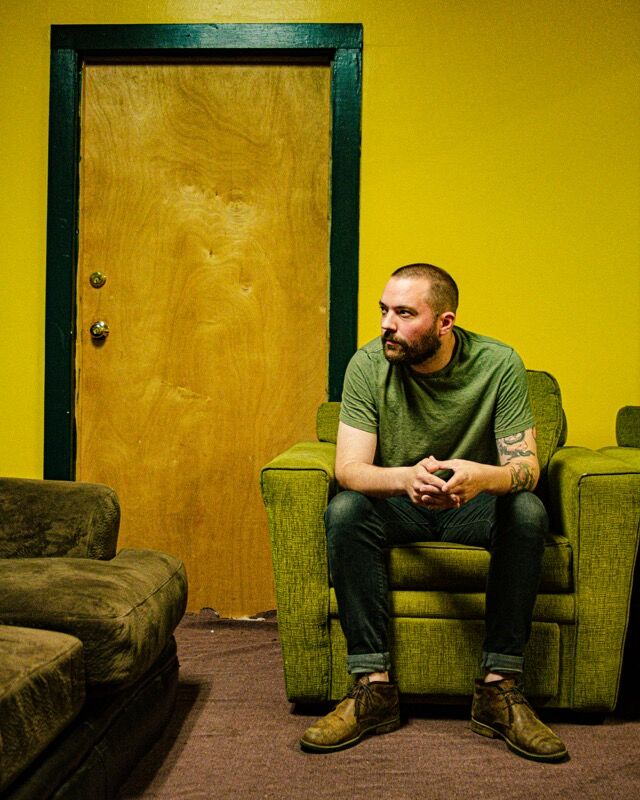