K-Bust has delivered an anthem for those ready to take back control of their lives that you won’t soon forget.

It has long been said that the only thing we have to fear is fear itself. The problem is, fear can be really f-cking terrifying. That’s why so many people allow their fear to have power over them, but not K-Bust. The singer-songwriter is through letting fear control her life, and she’s fighting back on her latest single

Today, Substream is thrilled to host the world premiere of K. Bust’s new single “Fight (The Fear)”. The track features a driving, pulsating beat that perfectly pairs with K-Bust’s powerful vocal performance. The lyrics urge listeners to shake off the anxiety over what could go wrong and keep their hopes high for a better tomorrow. They demand we stop letting fear rule us and ask that we take steps every day to live life with the confidence of lions. You can stream the song below:

Speaking about the inspiration behind “Fight (The Fear)” and its release, K-Bust told us:

“Fight (The Fear)” is the final single off “Fearless” and the song that inspired the album title. It’s another song we wrote and produce in the studio with music producer Albert Chambers. A more up-tempo beat around strong lyrics with a clear message about empowerment; Fight (The Fear)! Is a final introduction to the whole “Fearless” experience starting this coming March.

As its title describes it, it’s a song about facing and fighting back our demons (fears) that haunt us and hold us back from living the life we’d want to and we’ve imagined. It’s a call to break free from our fears and jump into the unknown, daring to pursue our dreams and stop doubting ourselves.

With songs like this it seems certain we will be hearing much, much more from K-Bust in the months ahead. Follow Substream on Twitter for updates. 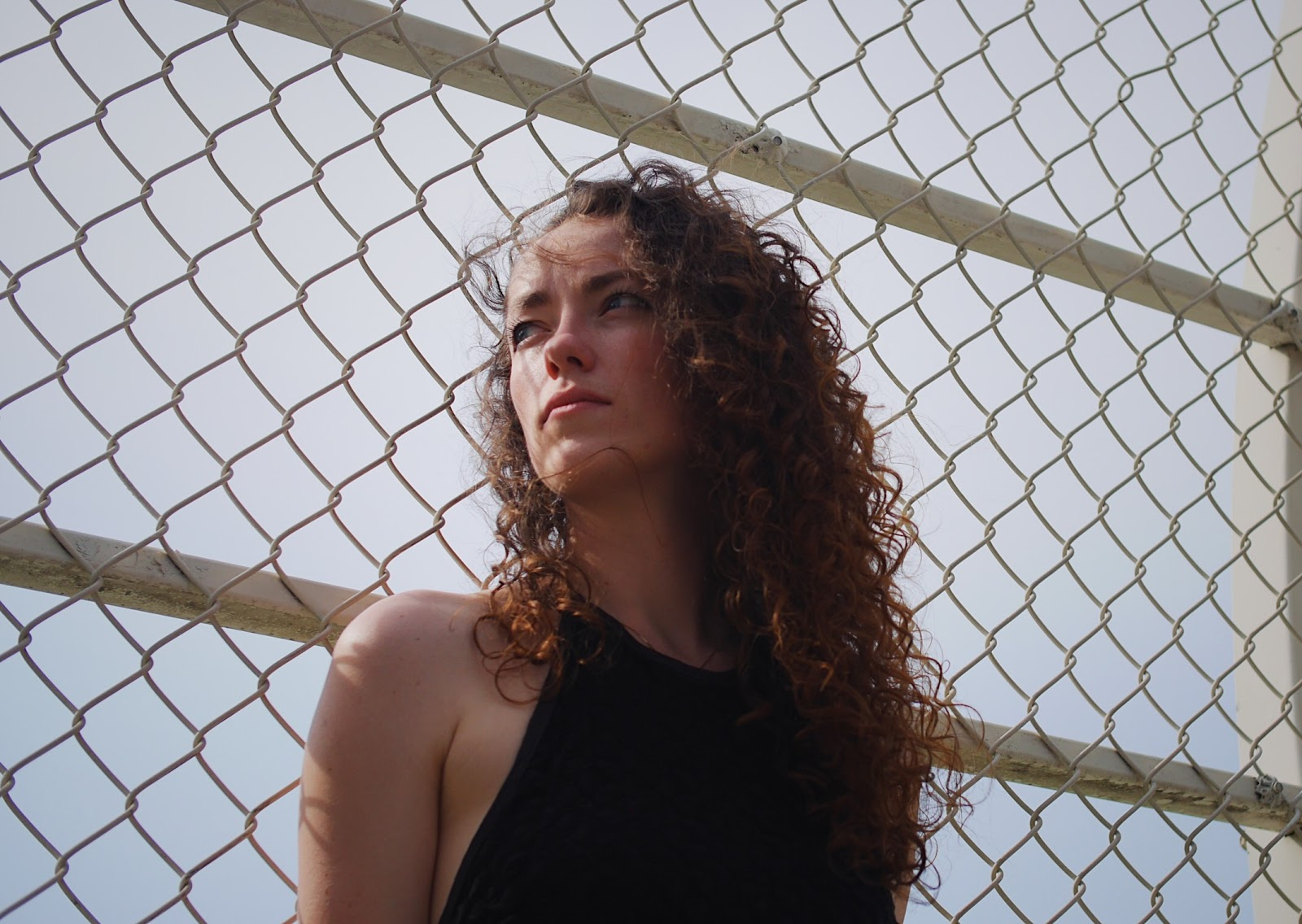 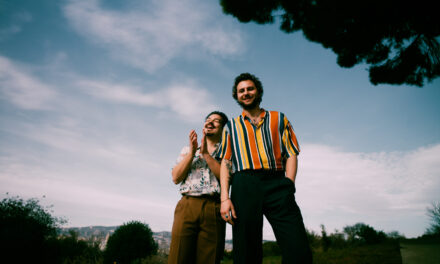