Everyone except Julien Baker is dancing in “Appointments” music video 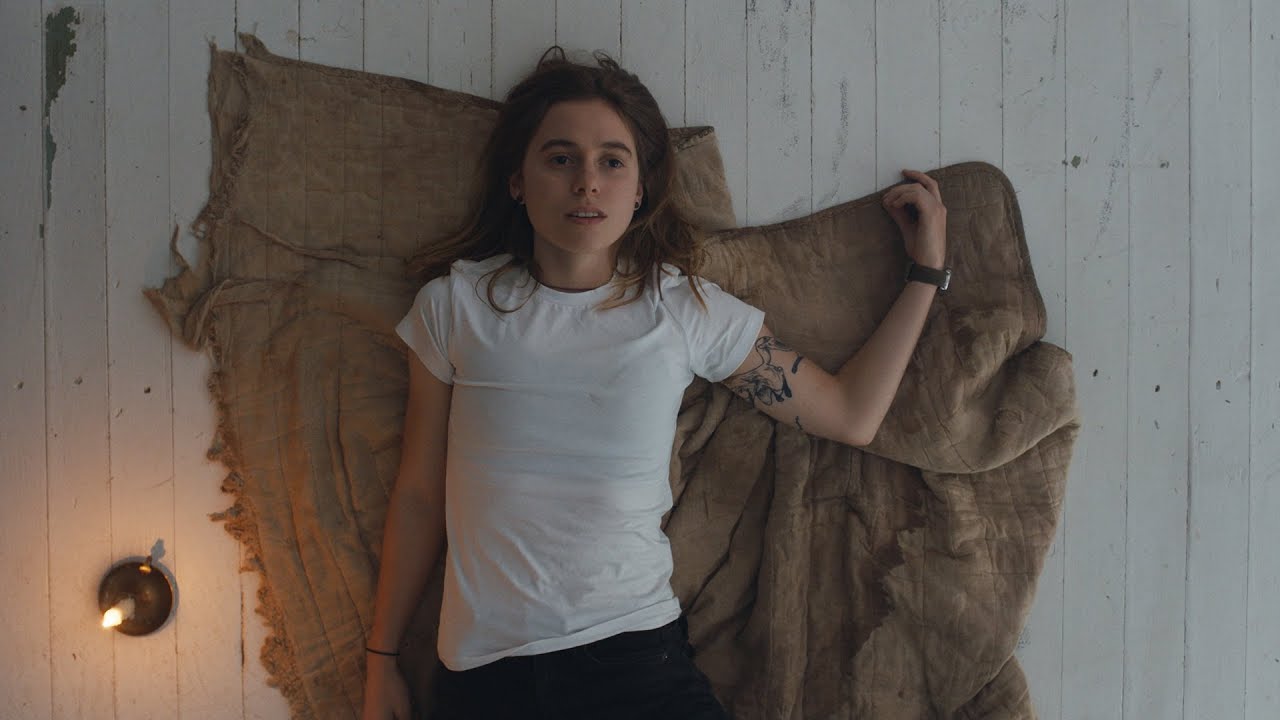 In the middle of August Julien Baker shared the news we all wanted to hear: her highly anticipated second album was on the way. The album, Turn Out The Lights, is due in October. Baker also shared “Appointments,” the first single from the album, alongside the announcement. If the song on its own doesn’t make enough of an emotional impact for you, the music video Baker released this morning should do the trick.

Baker begins the video alone in an empty house. As she walks around and lights a candle, a dancer rushes through the frame. Is Baker being followed? Is it all a dream? As the video continues and Baker goes about her life, more dancers appear. Since others in the video don’t react to them, it appears that they’re manifestations of Baker’s thoughts.

The choreography perfectly fits the music, and Baker elaborated on the process in a press release, saying “I’ve known Christina McKinney (choreographer), as well as a few of the dancers, since I was a kid. I’ve always been fascinated with how that art form works in tandem with music; it was amazing to see the vision that Christina had for the song, how she interpreted the sounds as movement, and then to see how Sophia [Peer, director] chose to portray and capture it all.”

Turn Out The Lights is out on October 27 through Matador Records. Baker also has a tour starting in October, which we covered here. 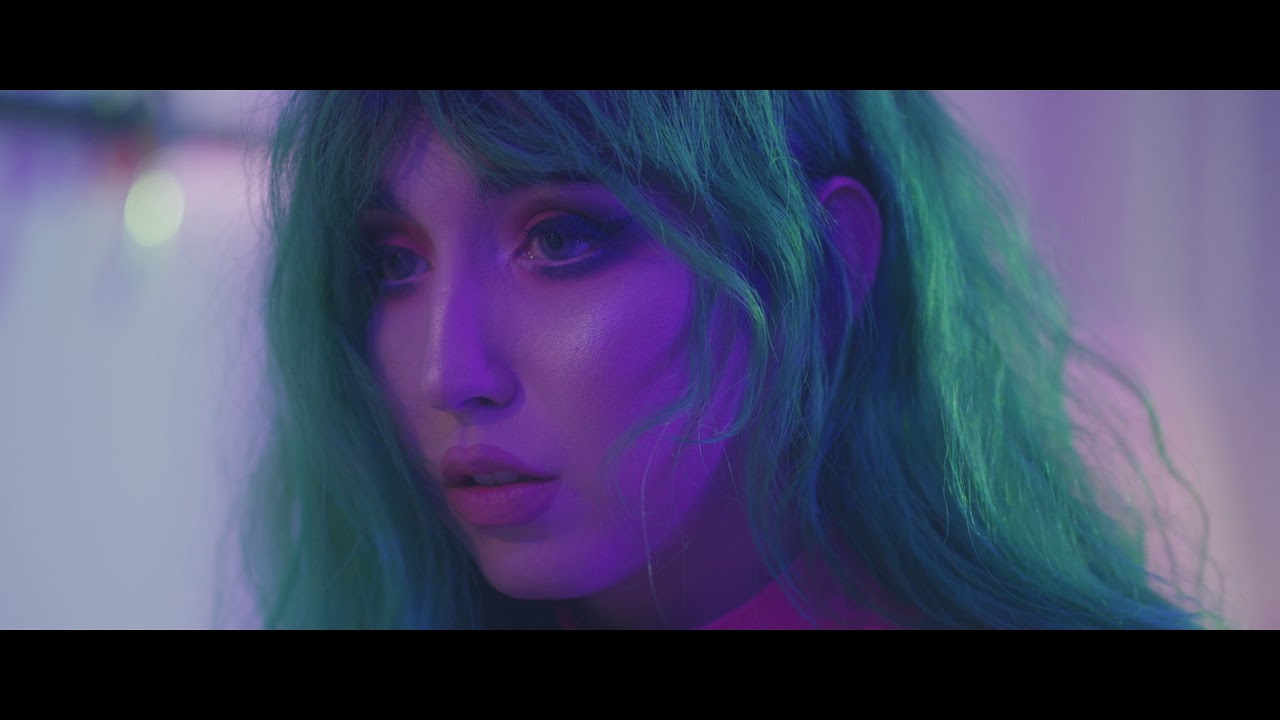 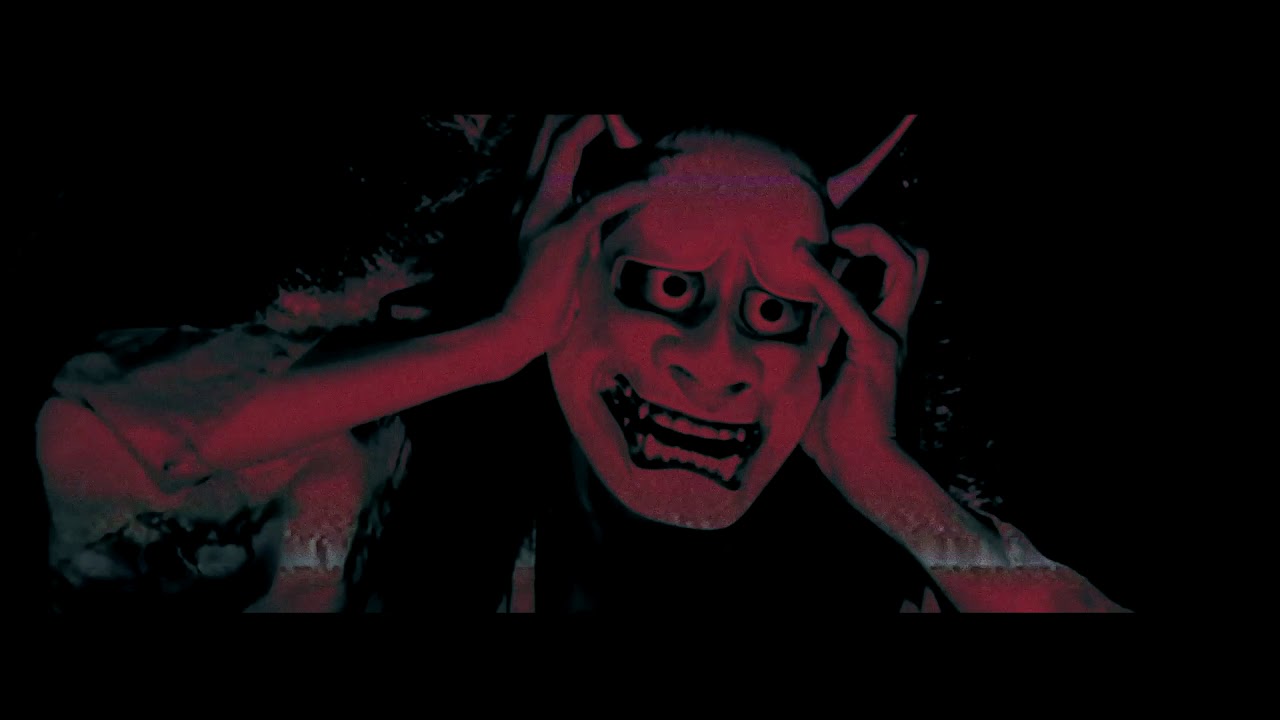 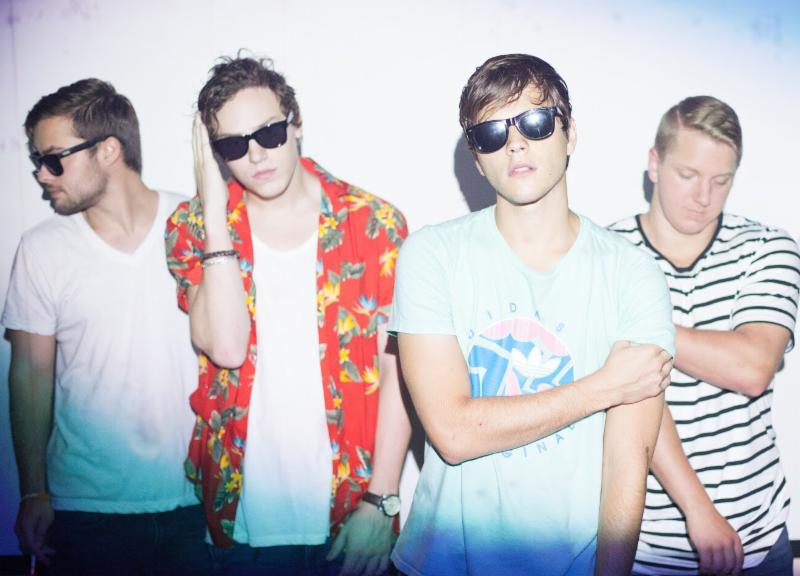 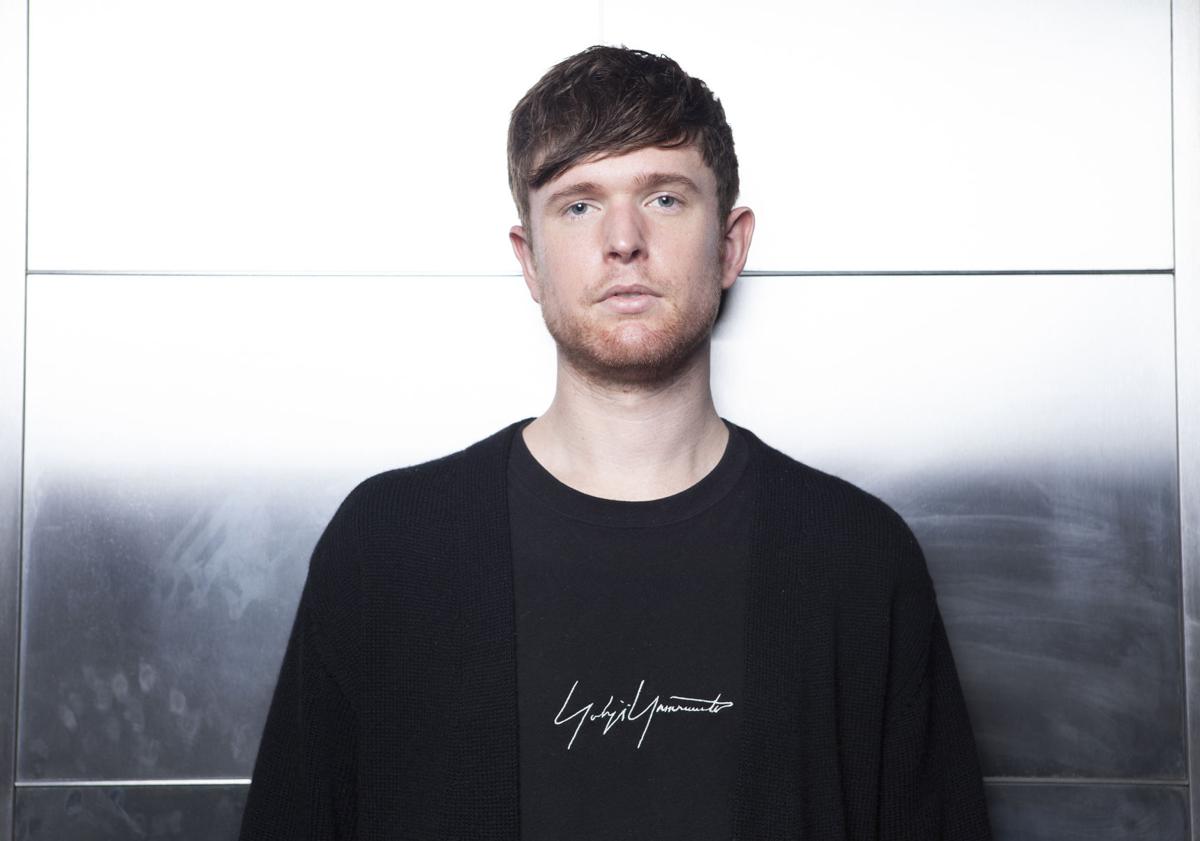