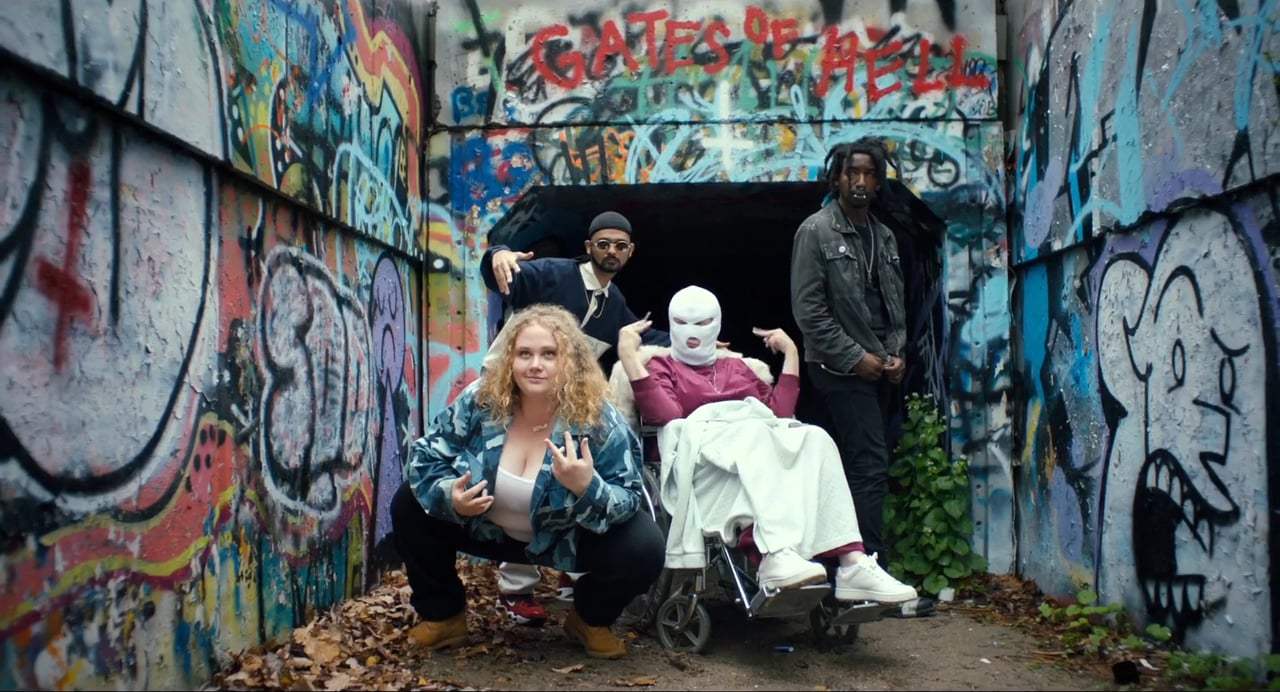 The relationship between art and pain is a tenuous one, a push and pull between making something beautiful and having to endure hardship to develop artistic inspiration. There are various metrics for artistic success, and how that success is received by a creator will depend entirely on their dreams and goals, if they even know what those are. Patti Cake$ is an exploration of those themes through the world of underground gangster rap, and while the plotting may be on the side of conventional, the conclusion and messaging are perhaps a bit more unexpected.

In New Jersey, Patti (Danielle Macdonald) is a struggling rapper who idolizes the ultra-successful O-Z and isn’t taken seriously in the local rap scene because she is a woman. She struggles to pay off hers and her family’s debts by working multiple jobs, and she’s held back by caring for her alcoholic mother (Bridget Everett), who is herself a failed singer. And yet, with the help of her grandmother (Cathy Moriarty) and a couple of friends (Siddharth Dhananjay and Mamoudou Athie), Patti develops a rap persona and makes an album that she hopes will propel them to stardom.

Patti is remarkably engaging, in part because of the complex layered empathy written into her character, but also because Macdonald invests so much raw emotion into her performance. Patti is constantly put down because of her sex, her weight, and her economic status, and though she is often riddled with self-doubt that her aspirations are too lofty or that she has no talent, she pushes forward with an admirable conviction that walks that fine line between optimism and fatalism. She’s a self-positive person just trying to get by in a world that doesn’t want her to succeed, and so she has to redefine success on her own terms. That’s an interesting angle on an otherwise tired rise-to-stardom narrative.

And though that twist is novel, I wish I could say the same for the film’s pacing and narrative conventions it uses to get there. Particularly in the second act, the film starts to drag as it pummels low point after low point at Patti, piling on struggles to an excessive degree, some of which have little payoff other than to make the character suffer even more. Eventually you’ll get the point and hope that the movie will just move on to its redemptive climax, but there’ll still be ten to fifteen minutes of moping to do before you can get the payoff, and it becomes tedious. This is partially symptomatic of the number of subplots freshman writer-director Geremy Jasper attempts to juggle, and though he resolves his sprawling character study by the end, he could have cut to the chase quicker with a little more retooling.

Still, Patti Cake$ is an underdog story that doesn’t slip into the realms of mundanity that many such tales never elevate beyond, and that’s in large part due to its talented lead and the dialogue written for her. This is a film that examines the lengths we go to in order to create, even as our primary audience doesn’t appreciate our greatness. That’s a unique take that deserves recognition on its own; it helps immensely that it’s housed in an entertaining film. 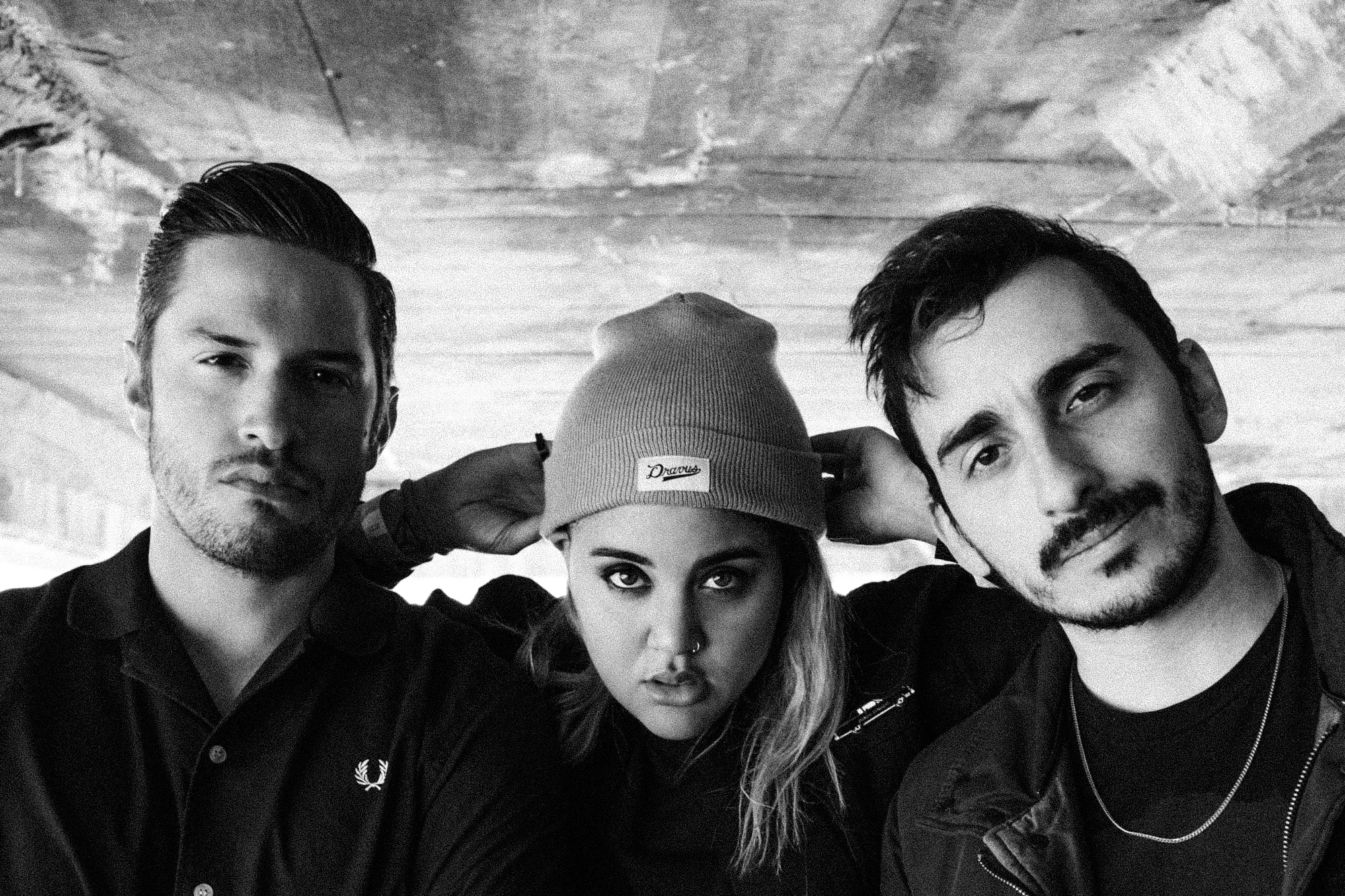 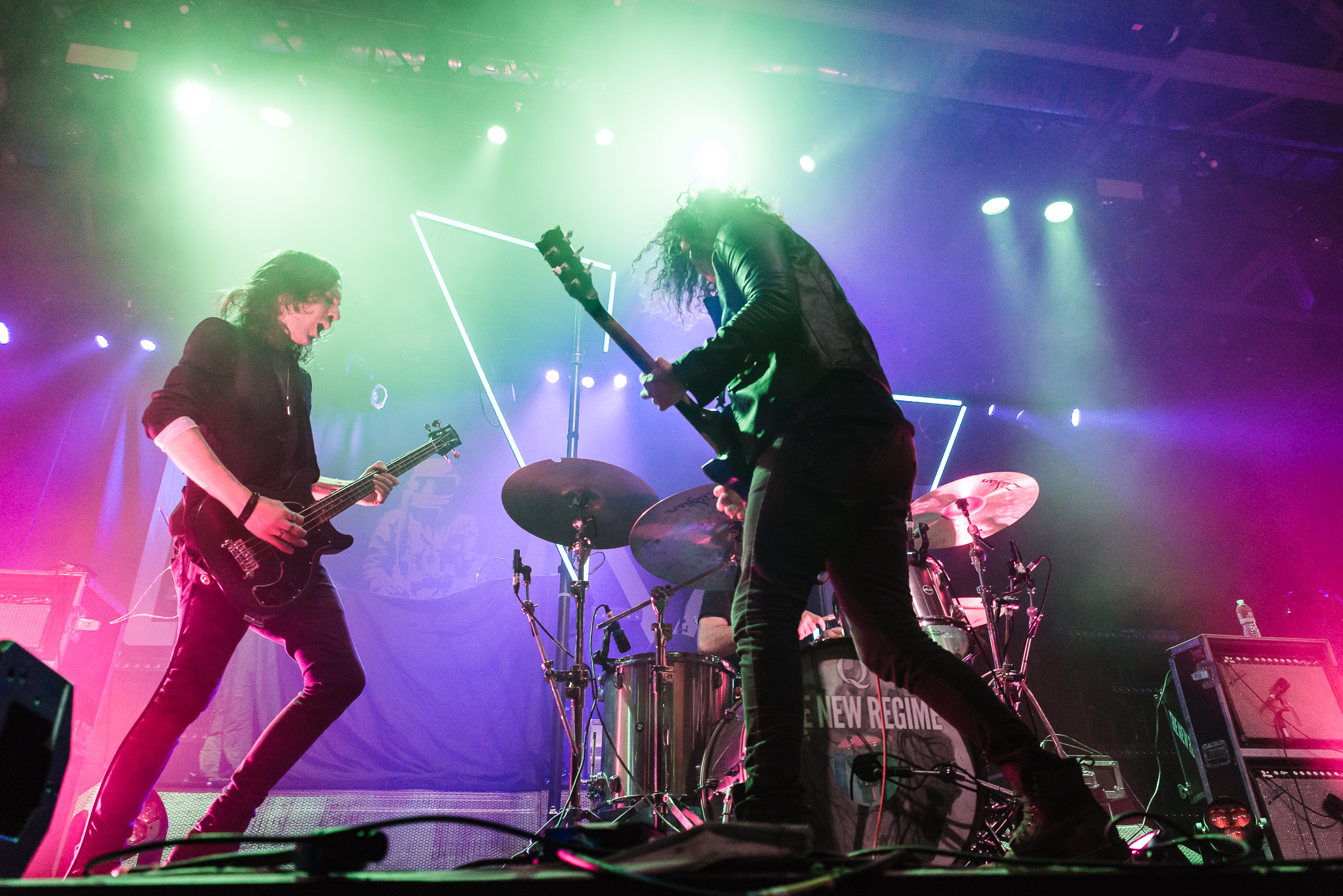 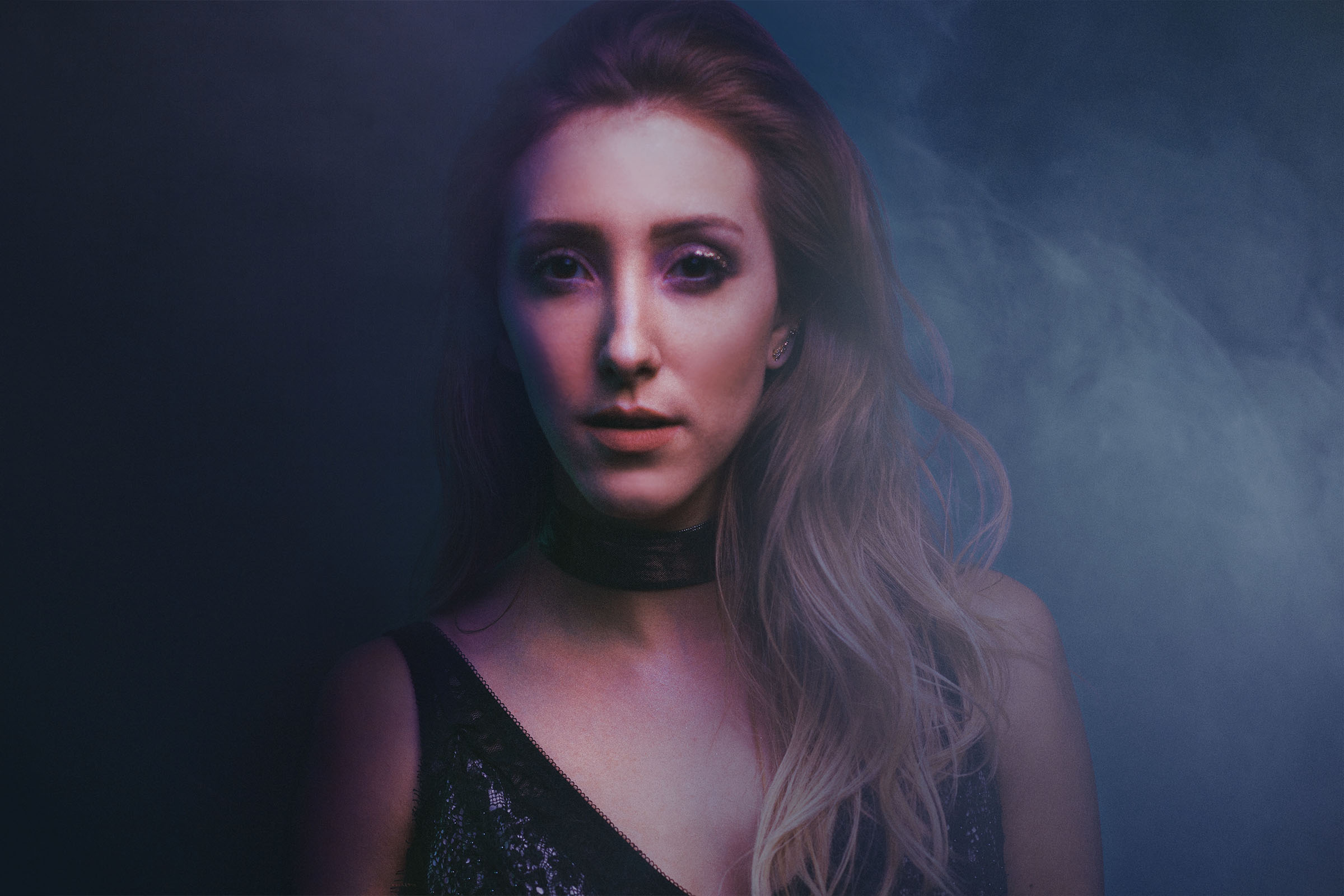