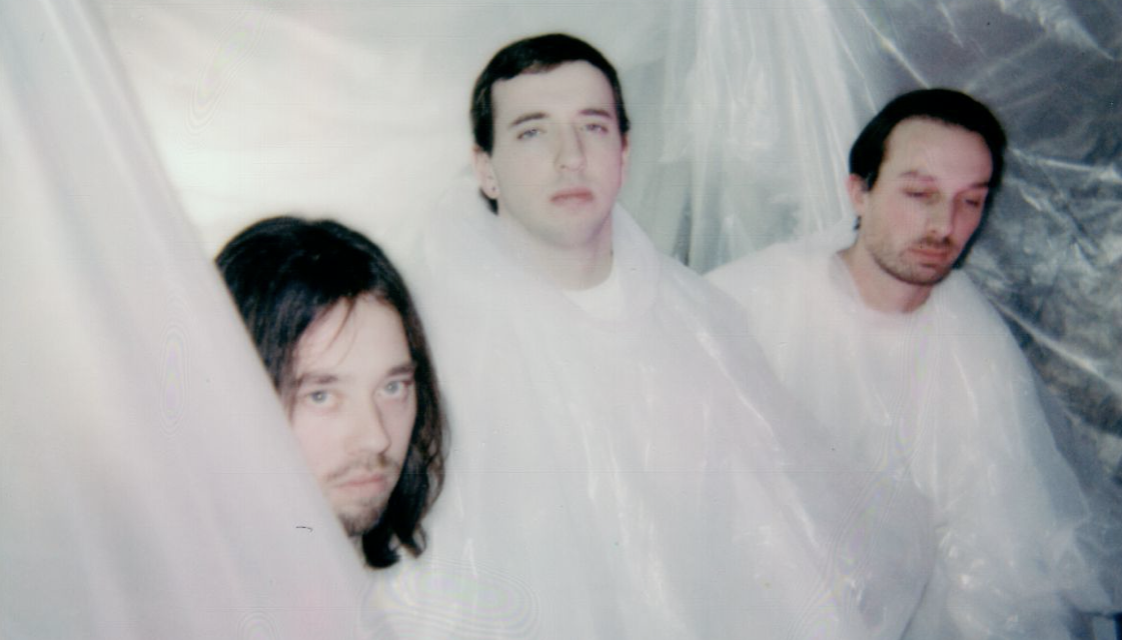 Toledo-based rock powerhouse Citizen have returned to announce their upcoming fourth full-length Life In Your Glass World, due out March 26th via Run For Cover Records. For over a decade Citizen have been challenging expectations and on Life In Your Glass World the band once again refuses to be easily defined. Every aspect of the album was made completely on their own terms, with vocalist Mat Kerekes building a studio in his garage where Citizen tracked the entire album. The result is a set of lean, raw songs that represent the most unfiltered version of the band’s daring vision to date. Citizen have also shared Life In Your Glass World‘s first single and its accompanying video, “I Want To Kill You,” a towering track that highlights the band’s ability to keep pushing their sound forward while maintaining the urgency and hooks at the core of their songwriting.

Citizen take risks with their sound on each new album, exploring impassioned post-hardcore, raw noise rock, shimmering indie pop, anthemic alternative, and more—sometimes even within the same track. With Life In Your Glass World, the band’s need to continue evolving went hand in hand with their desire to be fully in control of their creative destiny.

“I don’t have a lot of regret but there have definitely been times when we felt powerless during the band’s existence. This time we really owned every part of the process. It’s easy to feel like you’re on autopilot when you’re in a band, but that’s not a good place to be this far into our existence. We consciously knew we wanted to break free.” – Guitarist, Nick Hamm

The band also took a fresh approach to their writing process, starting many songs with a beat rather than a guitar line. That rhythm-focused energy is palpable throughout Life In Your Glass World, with every sonic twist and turn proving exactly why Citizen have made a name for themselves as one of the most dynamic bands in modern guitar music. 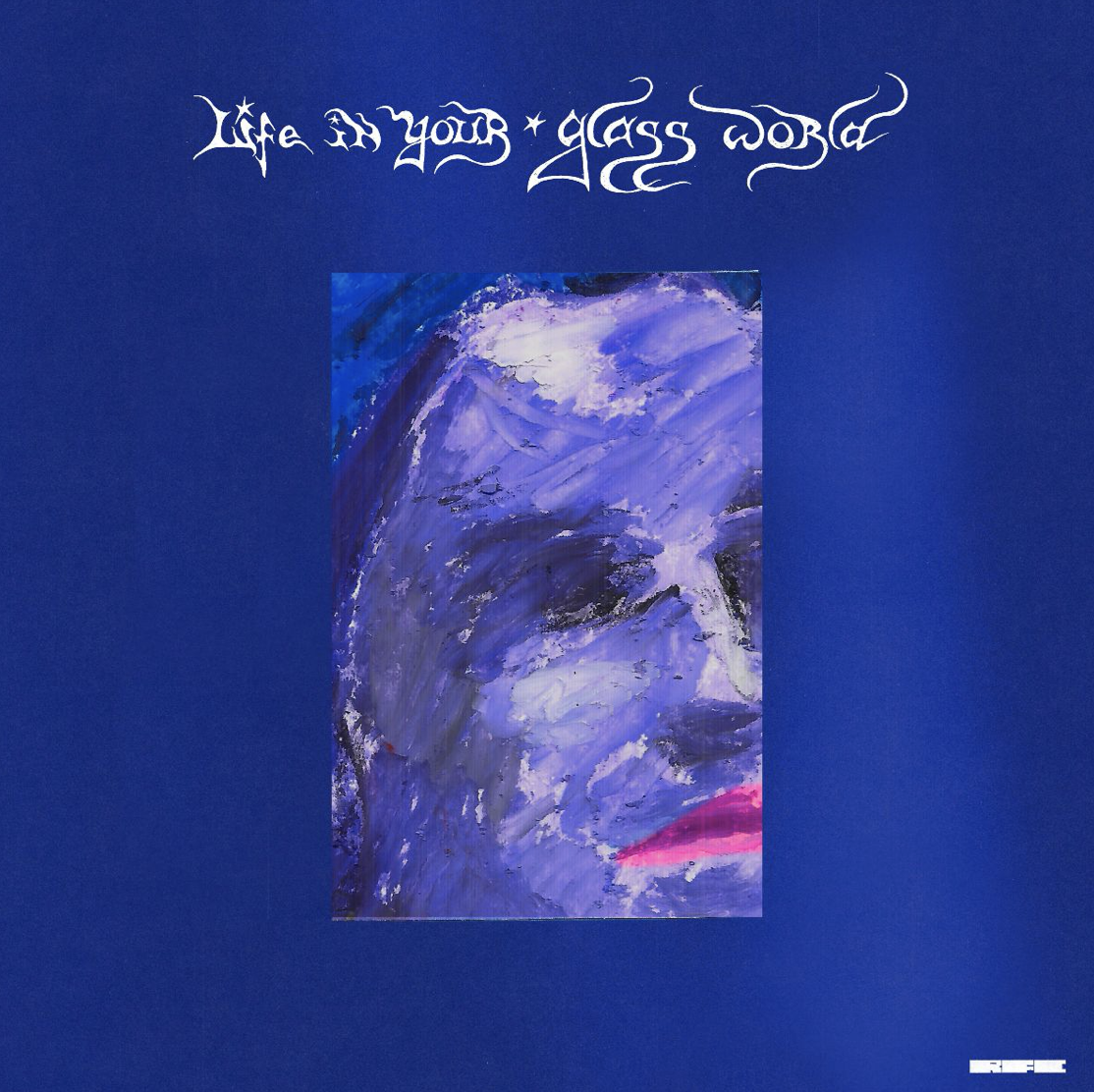 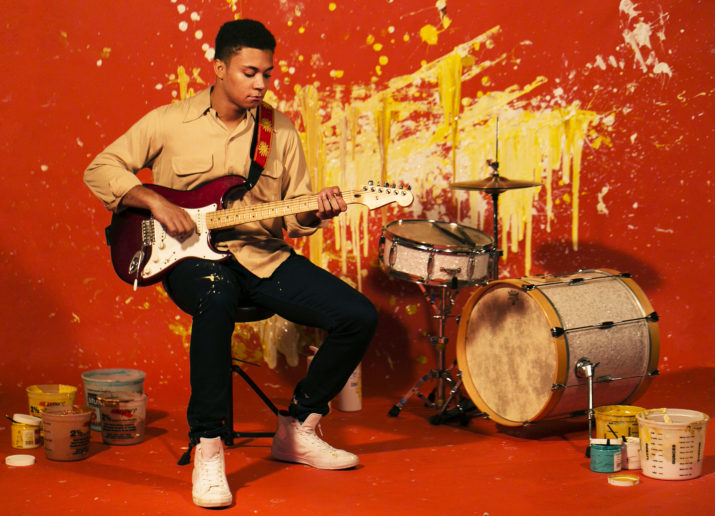 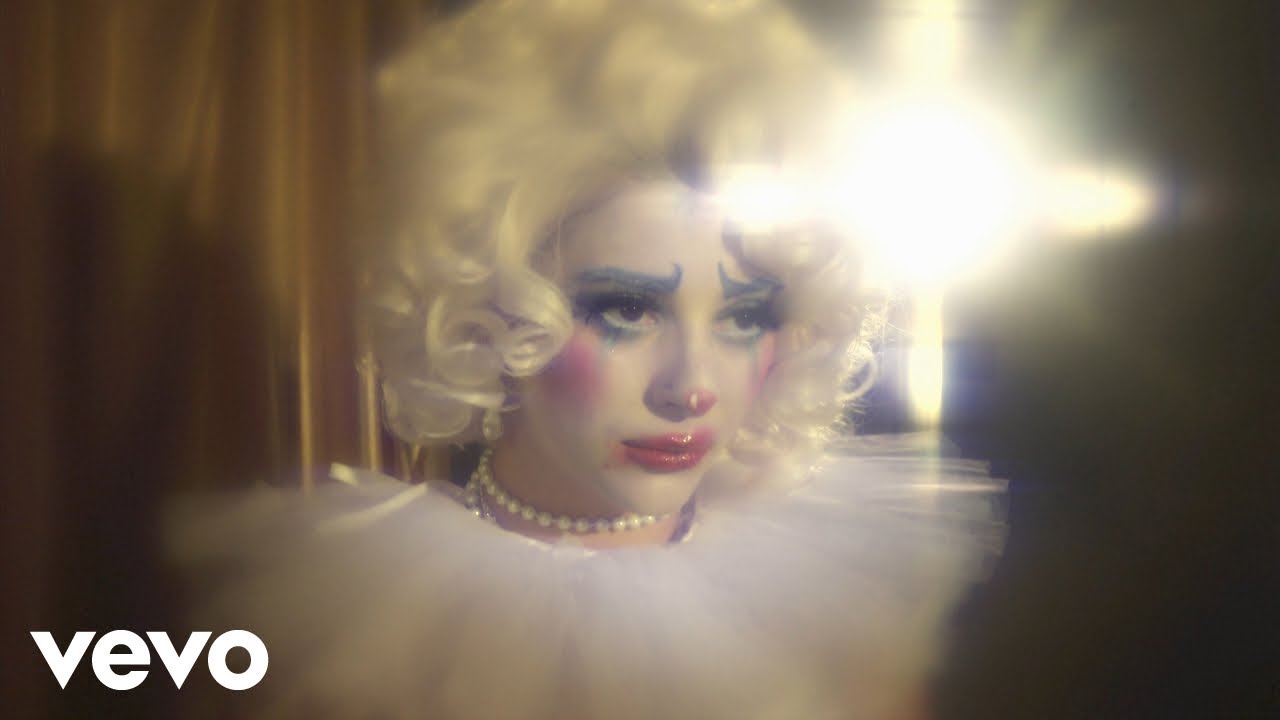 From ballerina to pop-star, LEXXE releases “85′”