PVRIS‘s second album, All We Know of Heaven, All We Need of Hell, is coming on August 4. This has been known, but we’re still super excited for it. The even more exciting news from today is that a month and a half after the release, the band will be heading out on tour to support the album along with a bevy of other talented artists.

The tour begins on September 22 at The Novo in LA and runs for a month, wrapping up in Chicago on October 22. Through various stops throughout the month, PVRIS will be joined by a combination of LIGHTS, Party Nails, and Flint Eastwood. It’s a truly stacked lineup.

Tickets will go on sale this Friday, June 9, at 10 AM. A pre-sale begins tomorrow, June 6, at 10 AM for those who pre-order the album. In another cool move, the band announced that part of each ticket sale will go to The Ally Coalition to support LGBTQ equality.

Check out the full list of tour dates and supporting acts below. 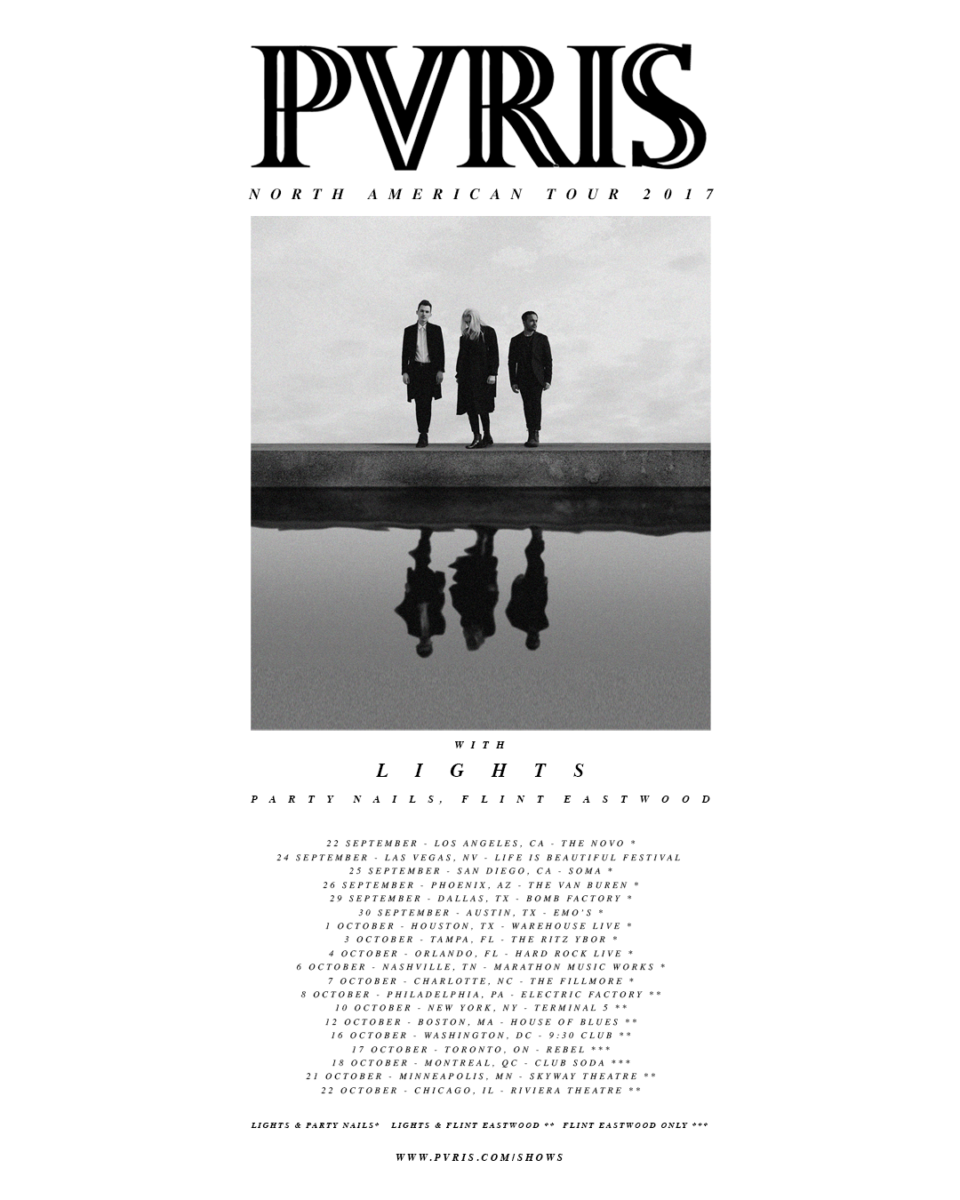 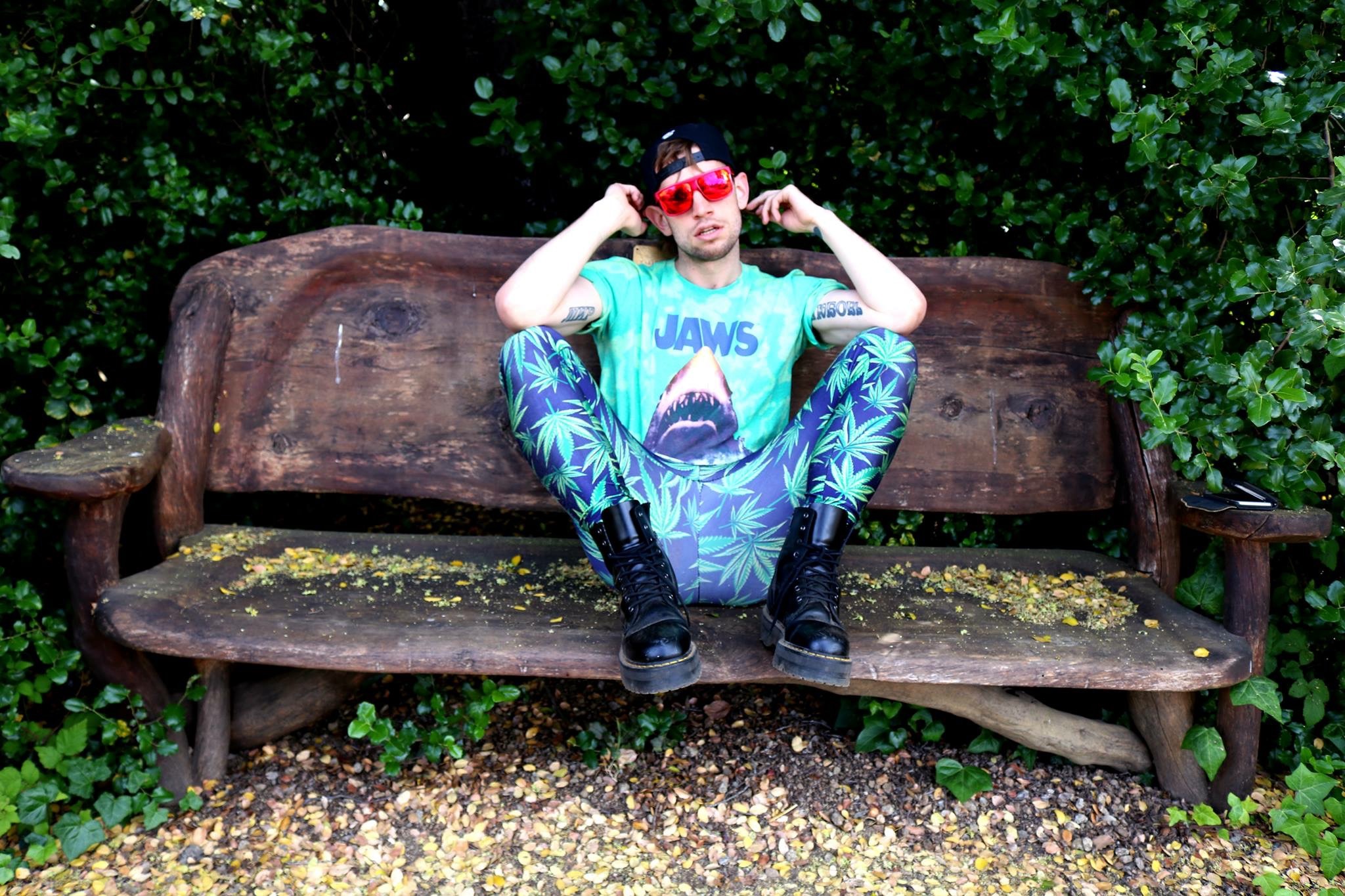 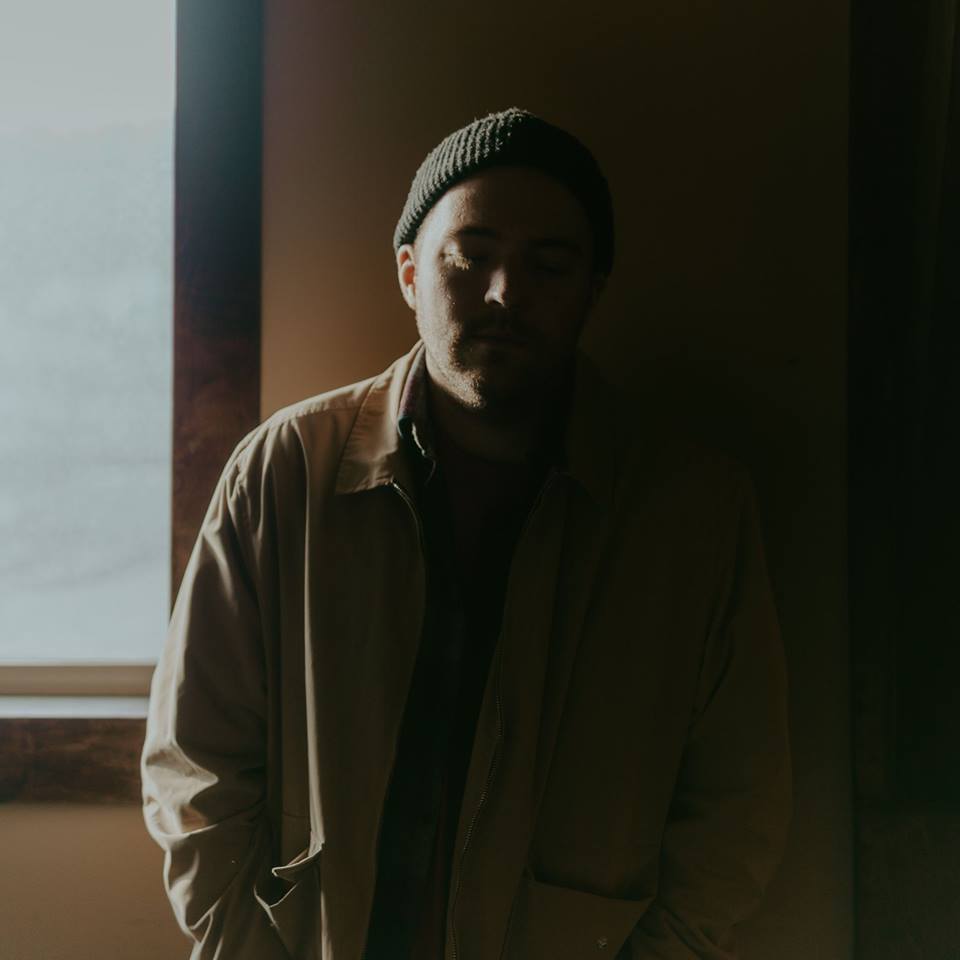 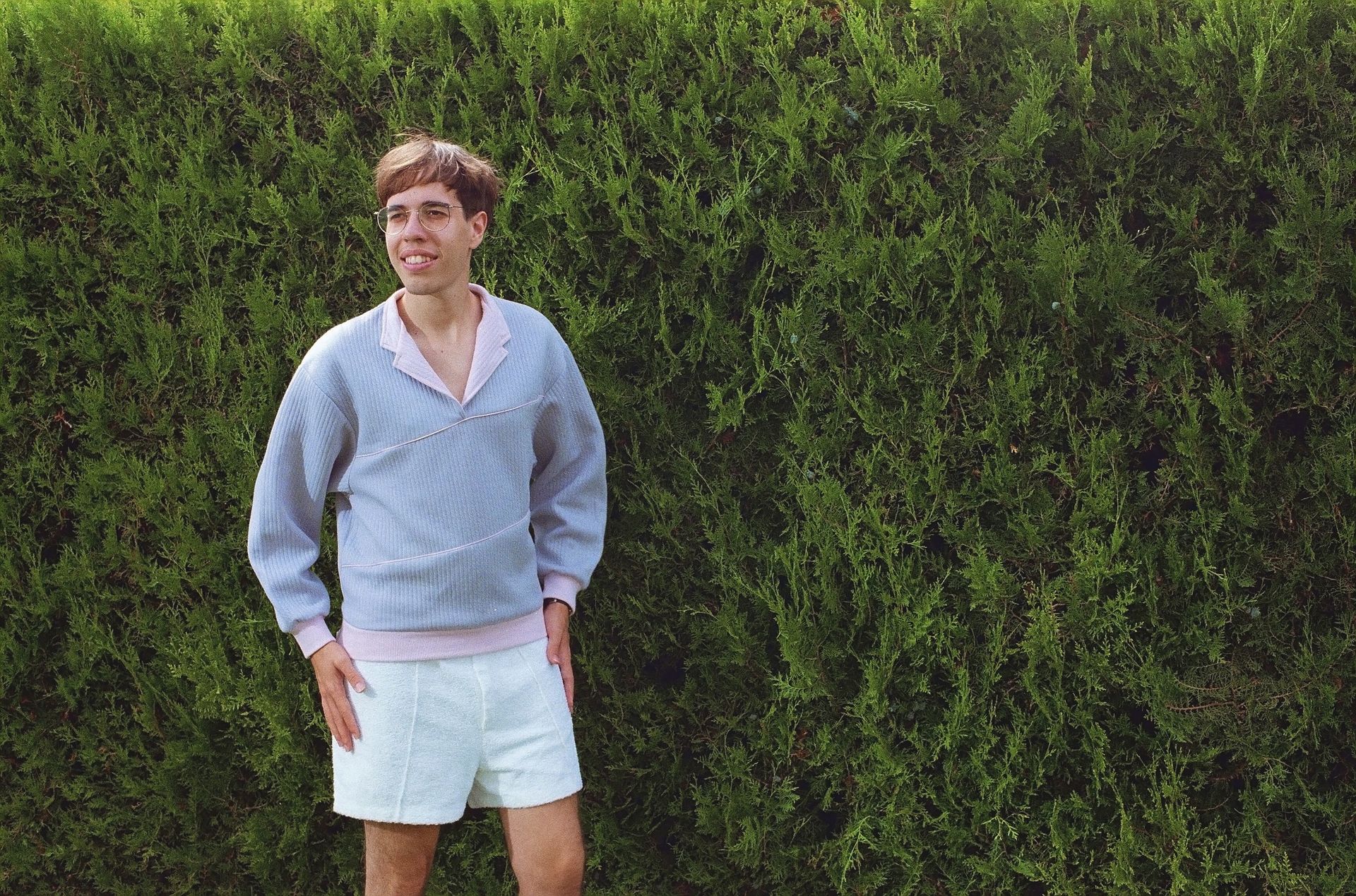