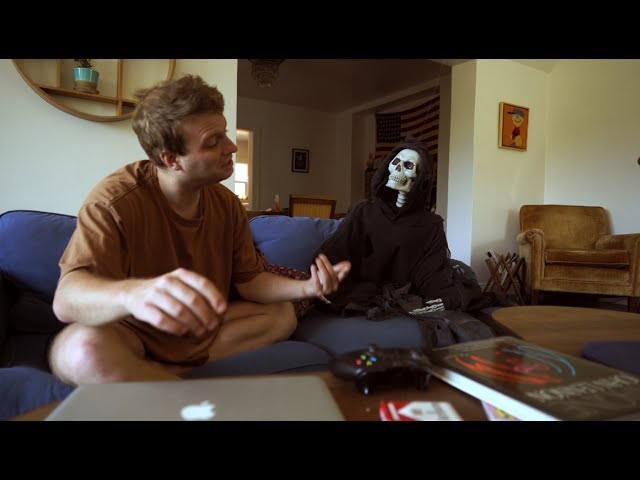 In May, Mac DeMarco released his latest album, This Old Dog. We enjoyed the album, and we’re always looking for chances to revisit it. Today, we got that chance We got a chance as DeMarco shared a video for track “One Another” from the album.

The video finds DeMarco spending some quality time with the spirit of the afterlife, played convincingly by a department store Halloween decoration. The two become close, but it turns out that DeMarco has been an old man the whole time. His old man makeup is also horrifyingly low-budget. Both Young Man Mac and Old Man Mac also play a nice little show in someone’s backyard throughout the video.

You can watch the video above. This Old Dog is Mac DeMarco’s third album and was released on May 5 through Captured Tracks. 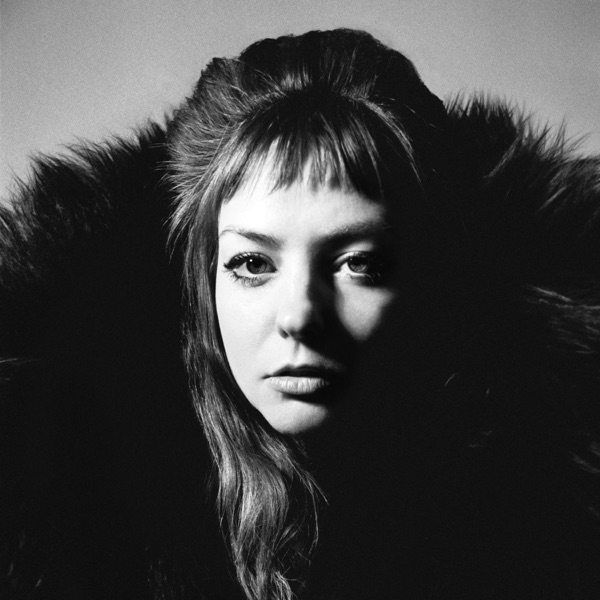 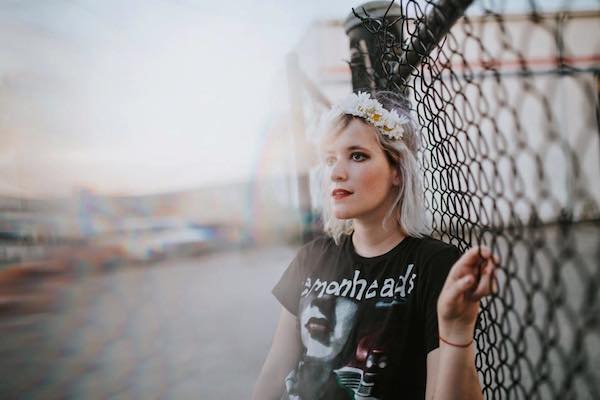 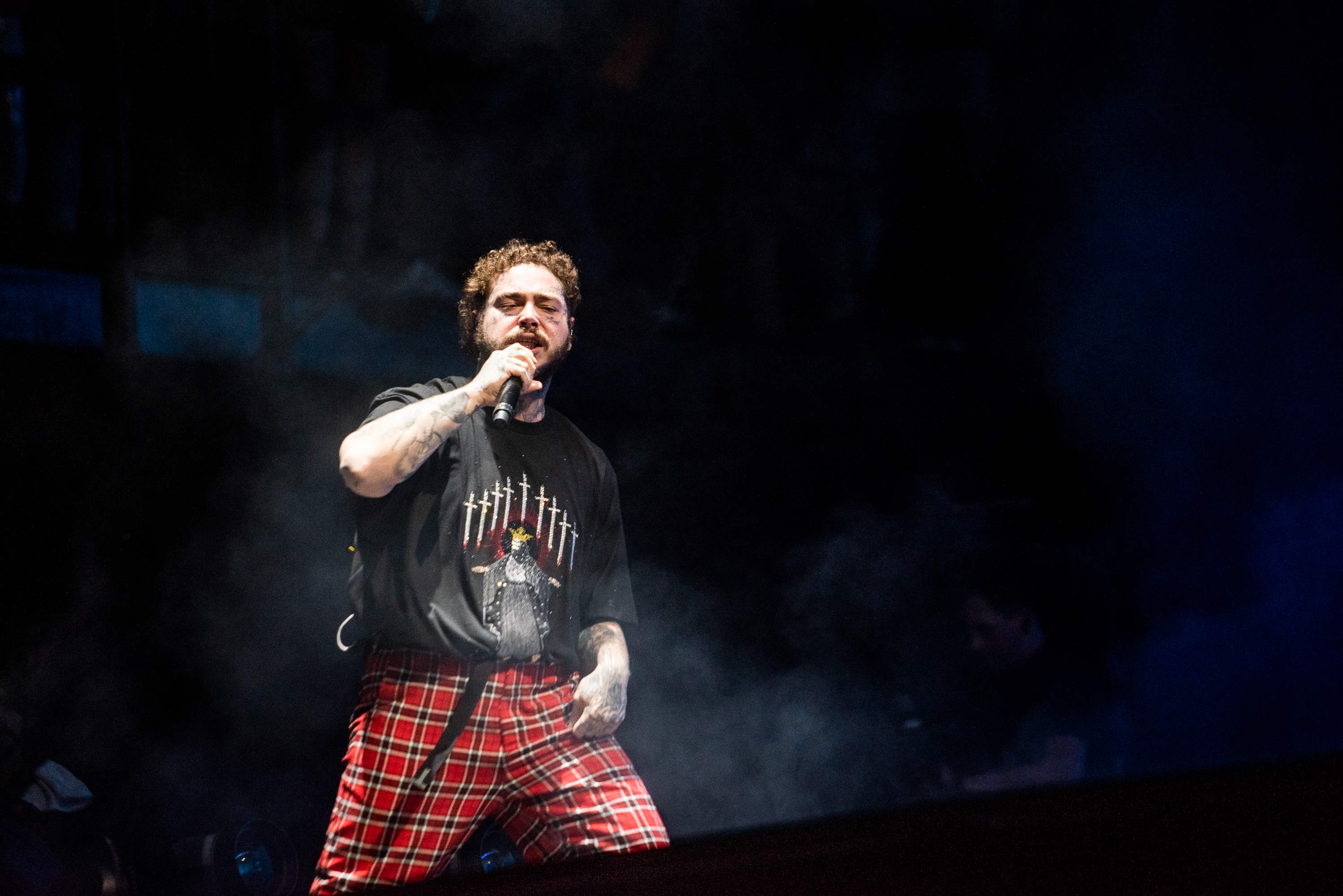