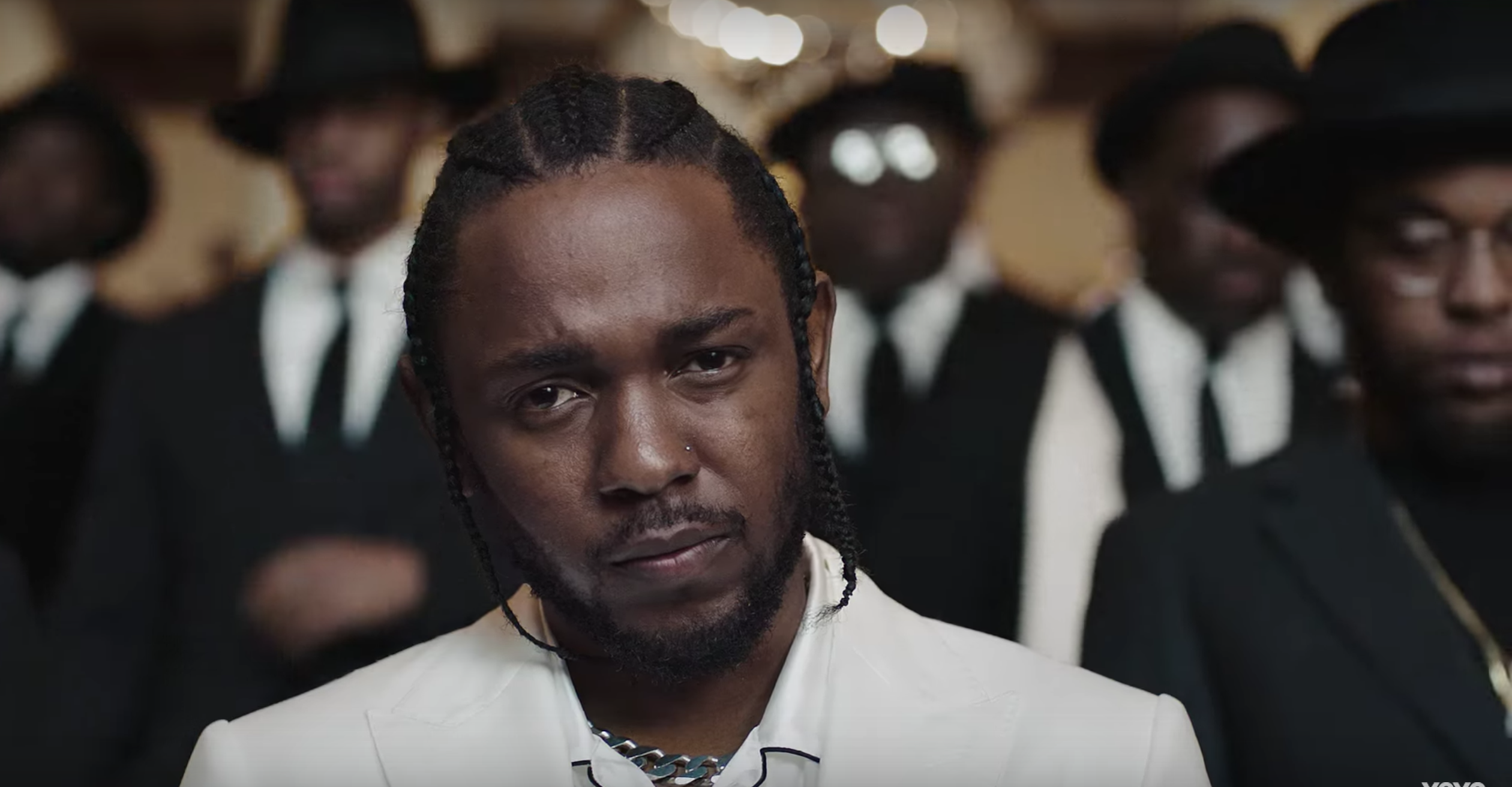 I’m listening to “The Heart Part IV” at a time when I am more politically attuned than ever in my life. I watch White House Live: The Sean Spicer Experience. Every day. I listen to the NPR political podcast. I read both liberal-leaning and staunchly conservative websites, and regularly coerce my friends into drunken, John B. McLemore-esque conversations about the world. I’d find a way to fit Cspan into my schedule if I had money for a subscription, or a TV.

The more I watch, the more I hear and read, the more confused I am. We live in a time when it’s seemingly easier to believe the flat Earth theory than trust Donald Trump, his reptilian humanoid associates or the equally reptilian media. So, when considering “The Heart Part IV”’s first lyric: Don’t tell a lie on me, I won’t tell a truth ‘bout you—which becomes the refrain for the song—it’s abundantly clear Lamar has devoted considerable mental energy to discerning fact from alternative facts.

Where an attempt at reframing and blatantly spinning truth has rarely been more obvious than now, Kendrick Lamar’s music is the definitive historical record we desperately need. I concede Chance the Rapper is also politically and socially conscious, but believe even he would agree that no one has their finger more firmly on the zeitgeist than Lamar.

Creating politically heavy music is by no means novel. Eminem had something to say on The Eminem Show regarding White America and post-9/11, but the substance was too muddled by theatrical fucks. Green Day’s American Idiot will be remembered more for “Boulevard of Broken Dreams” than the Bush-dumping “Holiday.” Rarely, though, has a musician’s grasp equaled their ambitious reach like Lamar. And he’s laying it all out sans metaphor.

Donald Trump is a chump
Know how we feel, punk? Tell ’em that God comin’

“The Heart Part IV” is unabashedly lyrically-driven; Lamar’s bars propel the song through two distinct halves punctuated by the line: “My fans can’t wait for me to son ya punk ass and crush your whole lil shit,” where he takes rapper Big Sean to task. But as the song moves forward, Lamar makes clear the social and political issues are more important than beef with other rappers.

The whole world gone mad
Bodies is addin’ up, market’s about to crash

This is where the song rises to its climax: he lets loose with the raw emotion we’ve seen in past songs “untitled 01 | 08.19.2014,” and “u.” If the beat weren’t already tertiary to the song, Lamar’s frantic energy and flow of ideas become seemingly too expansive for the music to contain.

It’s clear Lamar is reconciling a lot of issues in this song–his status as a rapper, race, God, politics—topics other artists typically tackle one project at a time. I think of Colson Whitehead’s The Underground Railroad, which, among many things, invites the reader to draw parallels between slave era America and the present over the course of 300 pages. “The Heart Part IV” covers as much ground in under five minutes, demanding multiple listens to unpack its many layers.

I can’t help but think a sense of urgency is a major catalyst behind what Lamar is doing right now. You can hear it in his vocal delivery, read it in his lyrics. Is it because we are all running out of time? K Dot is at stratospheric heights, but a song like this (which might not even be on the new album) shows he has a lot left. We pray there’s still time, because, as he reminds us:

How many leaders gon’ tell you the truth after me? 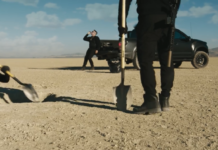 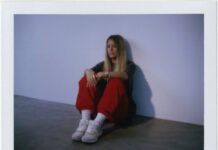